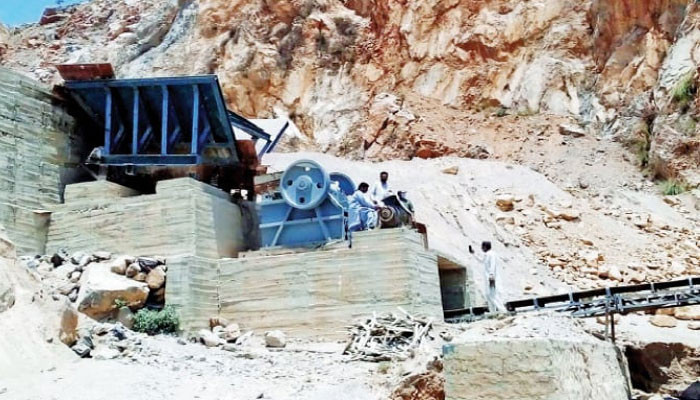 ABBOTTABAD: As many as 10 stone-crushing plants were sealed by the district administration for creating environmental hazards in the city.

Special team headed by Assistant Commissioner, Abbottabad, Ahsan Ehsan along with officials of Environment and Mining Department sealed various plants at Ghumawan area and other localities.

“We will impose heavy fines if proper approval is not obtained from the district administration,” the official warned. It has been noticed that these plants have been badly affecting the clean environment of Abbottabad city, creating air and noise pollution and causing asthma problems for the residents. Assistant Commissioner Ahsan Ehsan told The News that the plants, which have been sealed, were violating the standing operating procedures of industries and mines departments whereas the EPA has also taken notice of the violations.