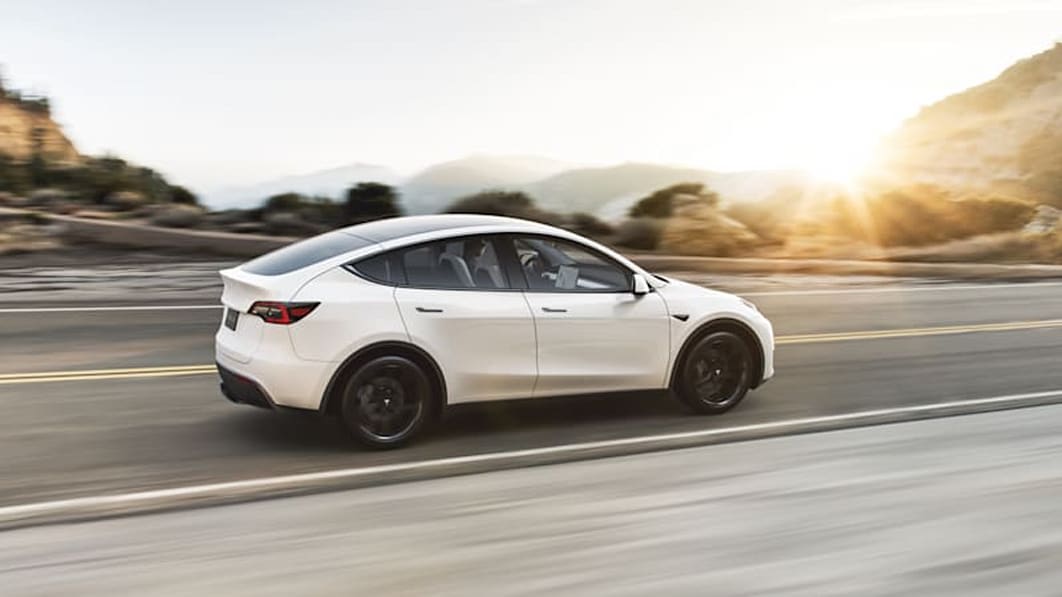 Tesla once again has something to crow about when it comes to vehicle safety. Its small Model Y SUV earned an Insurance Institute for Highway Safety (IIHS) Top Safety Pick+ nod, acing the vast majority of the safety org’s testing suite with its updated collision avoidance system. IIHS (and others) yanked Tesla’s previous safety ratings when the company switched from the previously tested radar system to a camera-only setup.

The Top Safety Pick+ rating applies only to Model Ys built after April 2021. And while the electric SUV did well enough to earn the Top Safety Pick+ accolade, IIHS notes that the standard headlights on the Long Range model earned only an “Acceptable” rating.

“Model Y vehicles built after April 2021 meet all the criteria for the ‘plus,'” IIHS said in its announcement. “Following a conversion to a camera only system, the standard front crash prevention system earns superior ratings in both the vehicle-to-vehicle and vehicle-to-pedestrian tests. The two available headlight systems earn good and acceptable ratings.”

The only other quibble IIHS had with the Model Y was the ease of use of its LATCH child seat anchors, which it rated only “Acceptable.”