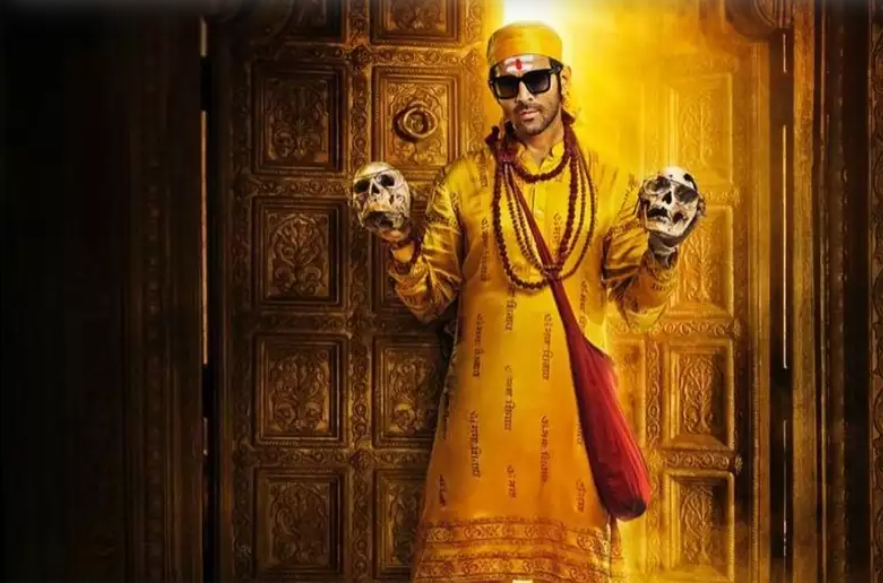 While there are several new Bollywood films on the horizon waiting to hit the big and small screens such as the Ranbir Kapoor and Ali Bhatt-starrer superhero epic Brahmastra, Akshay Kumar’s Prithviraj, Sanjay Leela Bhansali’s highly-anticipated Gangubai Kathiawadi, as well as Deepika Padukone’s Amazon Prime original Gehraiyyan, fans can also expect quite a few sequels to their favourites in the new year. Here’s a list of part twos to look forward to in 2022. 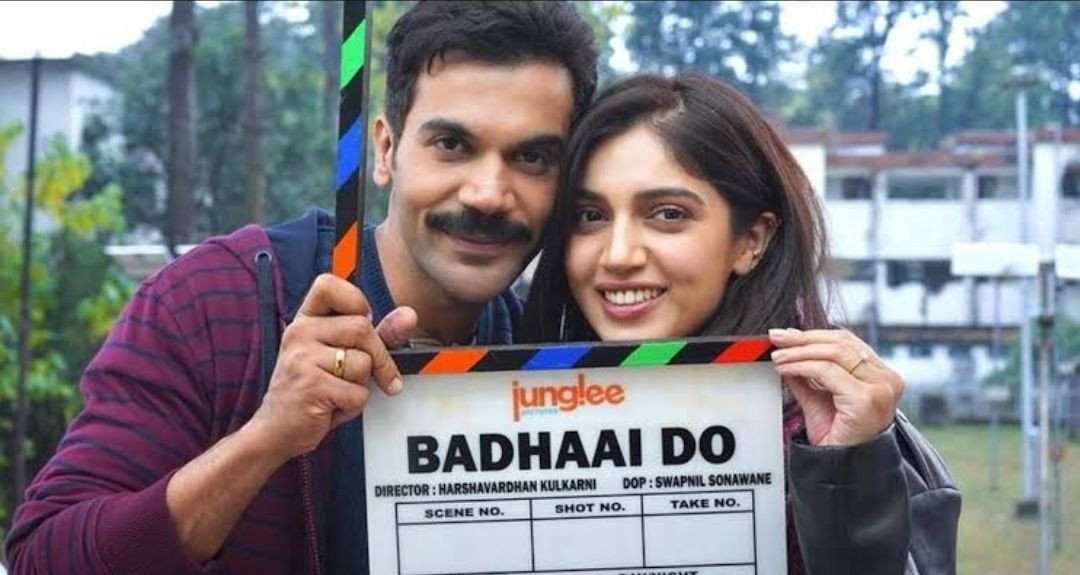 2018’s Badhaai Ho was a massive success due to its hilarious script and unconventional storyline. Starring Ayushmann Khuarrana and Sanya Malhotra, the film followed the pregnancy of an older couple with adult children. The franchise is now being taken forward with a second part, Badhaai Do, which is set to star Khurrana’s Bareilly ki Barfi co-star Rajkummar Rao, as well as Bhumi Pednekar. Directed by Harshavardhan Kulkarni, the film is expected to hit cinemas in February. 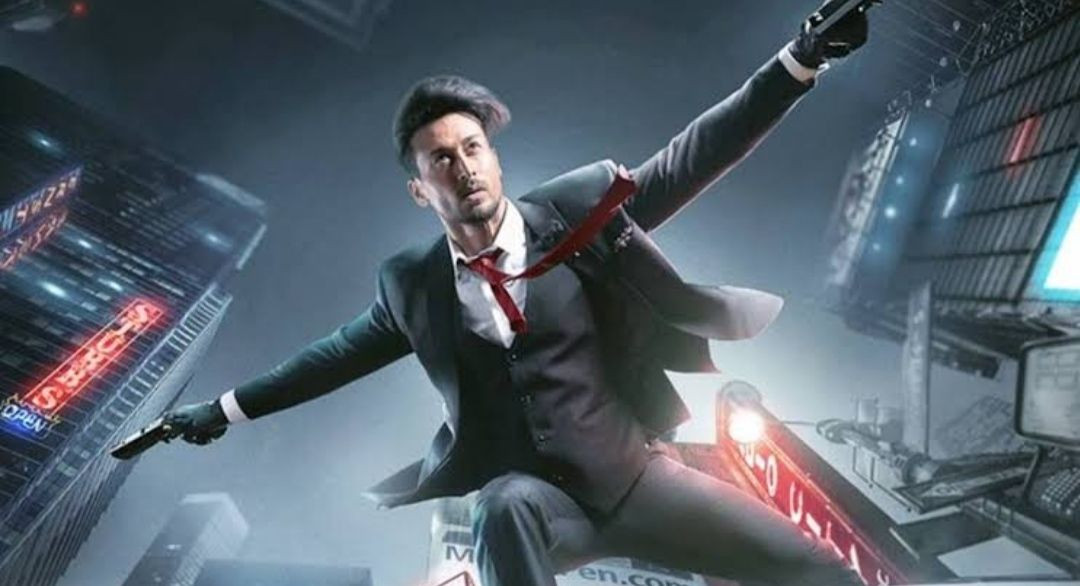 Tiger Shroff made his Bollywood debut with the 2014 action flick Heropanti, and the actor is back to where he started with Heropanti 2. The sequel is set to hit cinemas on Eid and will star Shroff, Tara Sutaria and Nawazuddin Siddiqui. Sharing a picture of himself clad in a fur-lined vest, Shroff wrote on Instagram, “Heropanti level doubled up this schedule. Shooting for one of the most challenging sequences. Can’t wait to share a glimpse of it. Witness it in cinemas this Eid on 29th April 2022.”

Akshay Kumar and Vidya Balan’s 2007 horror-comedy Bhool Bhulaiyya has attained an iconic status, with several quotable lines and memorable characters. Now, actor Karthik Aryan is all set to take the franchise forward with Bhool Bhulaiyya 2. Aryan will star alongside Tabu and Kiara Advani. The film is expected to release some time in March. 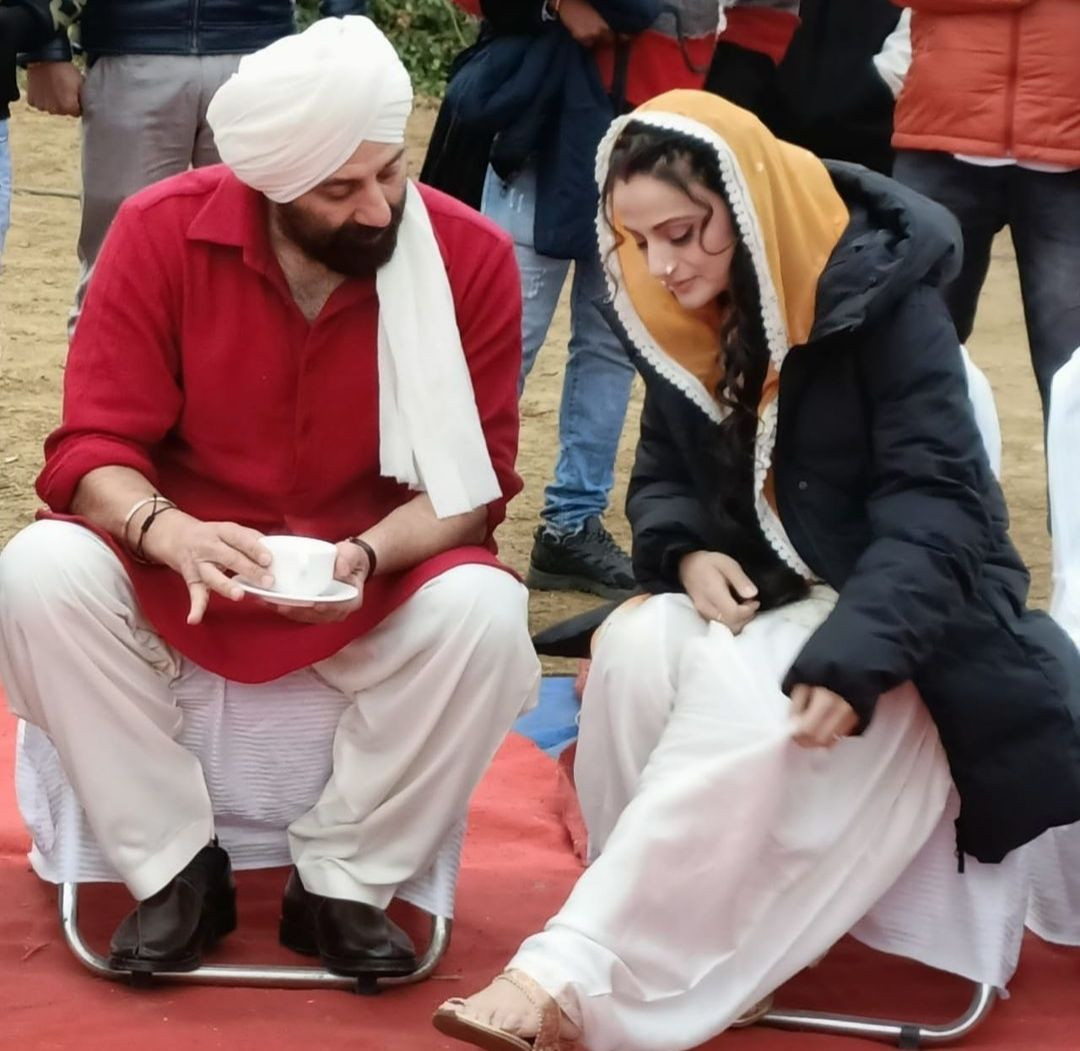 One of the most beloved films based on the partition of the Indian subcontinent, 2001’s Gadar: Ek Prem Katha starring Ameesha Patel and Sunny Deol was a massive hit. Now, the actors are returning to reprise their roles of Sakeena and Tara Singh respectively in Gadar 2. The film comes after years of speculation and is expected to release later in the year, with no release date made public as of yet. 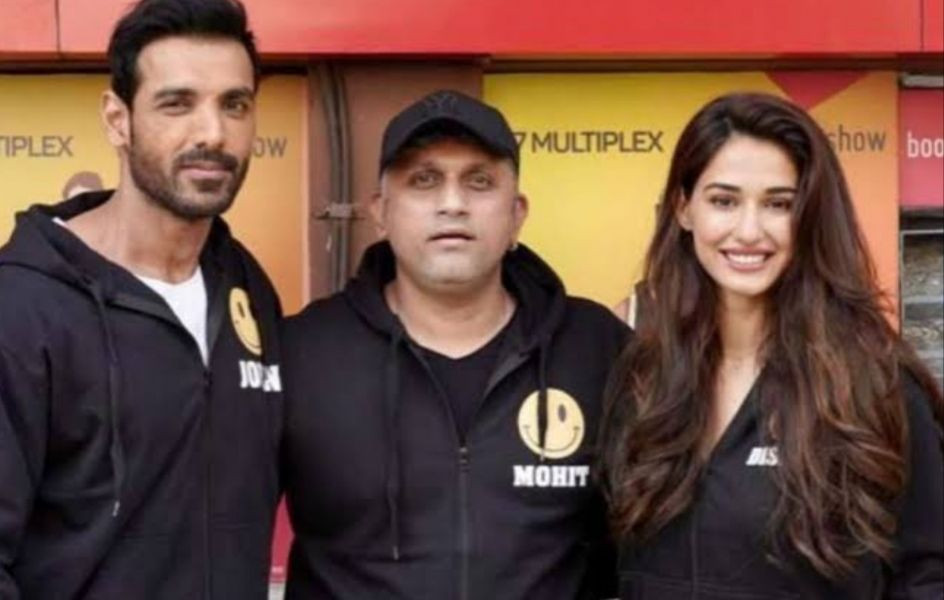 The Ek Villain franchise, which started off with Student of the Year actor Siddharth Malhotra and Haider actor Sharddha Kapoor, is going to continue with a sequel starring John Abraham, Disha Patani and Arjun Kapoor in lead roles. The romantic thriller, titled Ek Villain Returns, is expected to hit cinemas in July. The first part of the franchise followed a gangster, played by Malhotra, falling in love and seeking to mend his ways.

Saif’s dream role is to work in ‘Mahabharata’

Tiger Shroff once auditioned for Spider-Man