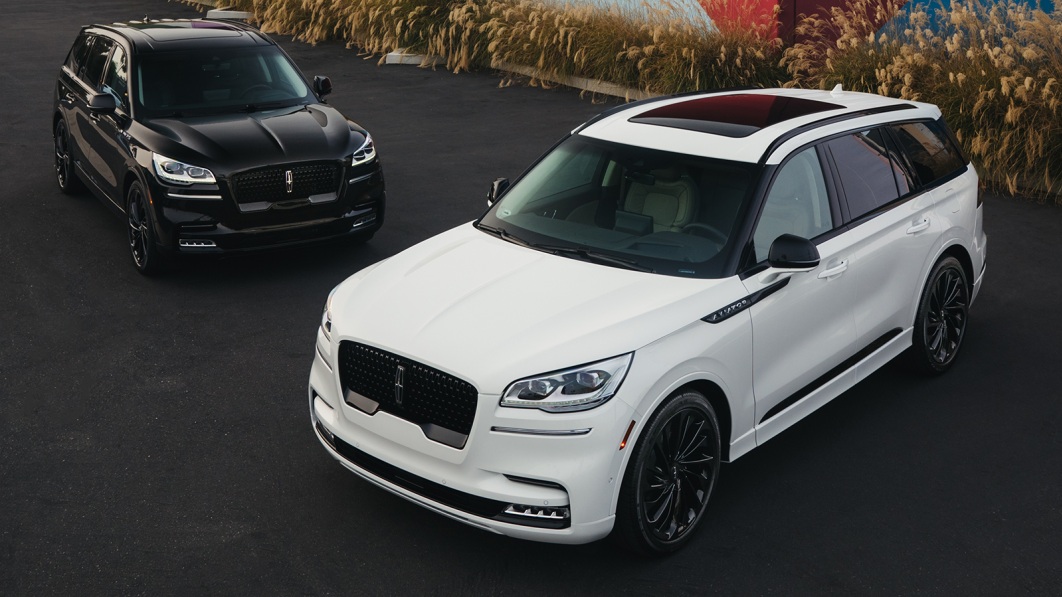 Price changes continue apace over at Lincoln. The 2022 Navigator received price boosts from the single figure to four figures, the 2022 Corsair came down in price by anywhere from three to four figures. The penultimate crossover in the four-strong lineup, the Aviator, gets one price increase of $105 to go along with discounts ranging from $105 to almost $1,100. As with the Navigator and Corsair, though, the Aviator’s destination price is up by $100, from $1,095 to $1,195, trimming those discounts slightly. Prices for the new Aviator and the changes from the last 2021 pricing are:

The Aviator doesn’t appear to pair the price drops with punishments. The only big change for the 2022 model is former Monochromatic Package being given even more black-out trim and a name change to the Jet Package. The Monochromatic Package left bits of chrome on the car, such as the grille surround, fender badges, and window surrounds. The Jet Package abolishes those shiny bits in favor of gloss black trim. The body-colored mirrors also go black, as do the grille centers and the 22-inch wheels. It’s meant to be available early this year, but at the time of writing, it’s still not on the Lincoln configurator. When it does arrive, it can be optioned with the exterior colors Infinite Black, Pristine White, Silver Radiance, and Burgundy Velvet. The Monochromatic Package cost $2,000, the Jet Package will likely push that number up a bit. Ford Authority reports that Ford engineers have also reduced the latest Aviator’s tow rating from 6,700 pounds with the Class IV Trailer Tow Package to 5,600 pounds. That package is standard on the Black Label Grand Touring trim, a cost option on other trims.