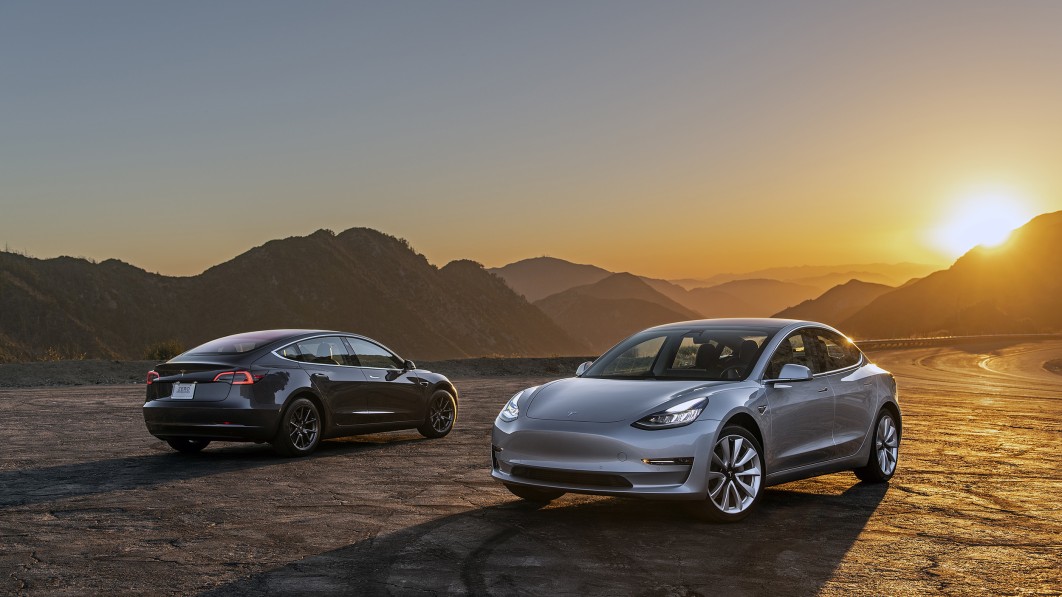 As part of the certification process for the Tesla Model 3 and Model Y in Europe, the electric automaker submitted documents to local authorities detailing changes. Those docs then found their way to the Tesla Fahrer und Freunde forum, and from there to Electrek, giving us a look at what’s ahead. Some of the modifications have already been made to the more expensive Model S and Model X and are filtering down, or have been applied to the Model 3/Y in China and are now migrating to vehicles built in the Berlin Gigafactory. We expect the updates will eventually cross the Atlantic and come to Tesla’s built in the Fremont, California facility.

Among the small changes, the Model 3/Y get 15.5-volt lithium-ion batteries to replace their 12-volt lead-acid batteries. The Model S/X made this switch a year ago. Other components in the junior siblings such as the windshield washer fluid pump will be swapped out to cope with the new voltage. The laminated glass recently added to the front doors will be used for the rear windows, too. The Model Y will get an upgraded interior cabin radar, and infrared camera as well.

And there will be a new “Superhorn,” a three-in-one unit that combines the horn, low-speed noise generator to alert pedestrians, and vehicle alarm. And because Europeans love towing carvans, there’s a standard bracket and hitch on the way. Head over to Elektrek or the German Tesla forum for the entire list of updates.