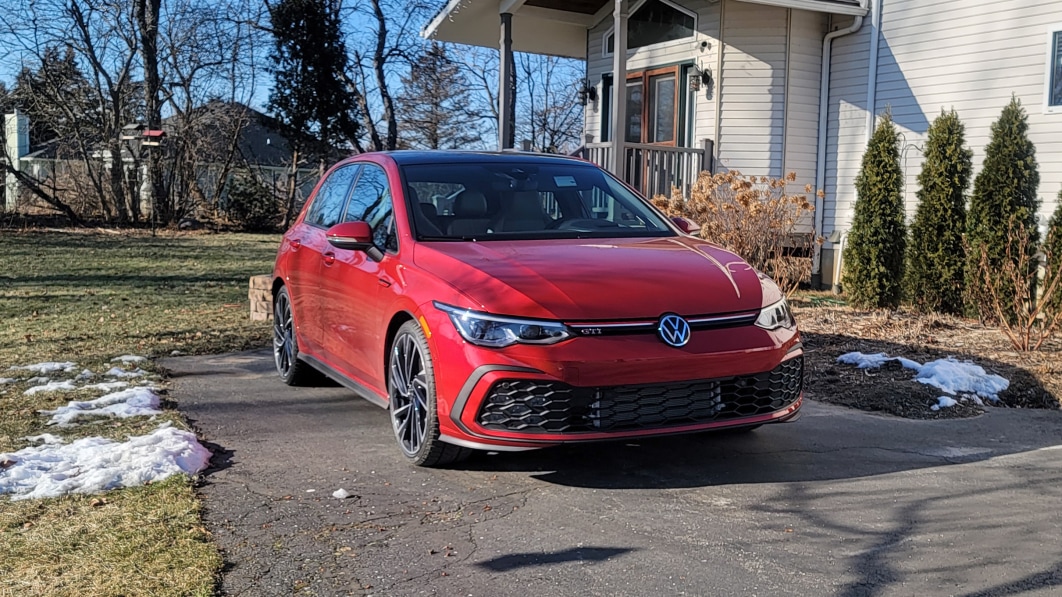 It’s difficult to view new offerings like the 2022 Volkswagen GTI as anything but lame ducks. VW has made it clear that, like the majority of the industry, its future product pipeline will transition to electric power over the course of the coming decade. Internal-combustion, enthusiast options like this one are officially endangered species, and automakers have few opportunities remaining to really get them right.

And while GTI fans may be loyal, they also tend to be persnickety. Even an automaker as large as VW Group has finite resources, and utilizing them is a zero-sum game. Electrification’s gain is internal combustion’s loss, and niche products like the GTI often get the short end of the stick. If you feel like I’m prepping you for bad news, well …

But let’s start with the good, because there’s plenty of it. Volkswagen was among those who long insisted that 200 horsepower was the reasonable limit for front-wheel drive. Advances in electronic throttle control and torque apportionment have softened the company’s resolve. The 2022 GTI’s 241 hp and 273 pound-feet of torque feel perfectly tame and satisfyingly potent. VW says it’ll do 0-60 in under 5.4 seconds with the dual-clutch automatic; our manual test car on snow tires wasn’t an ideal candidate for testing straight-line speed. 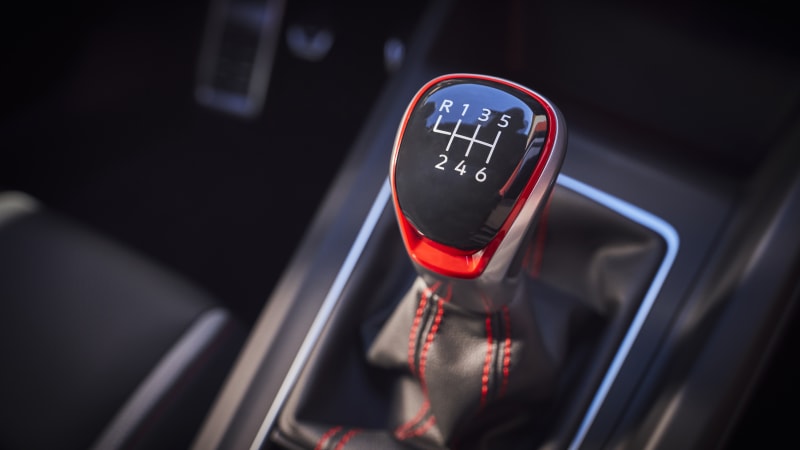 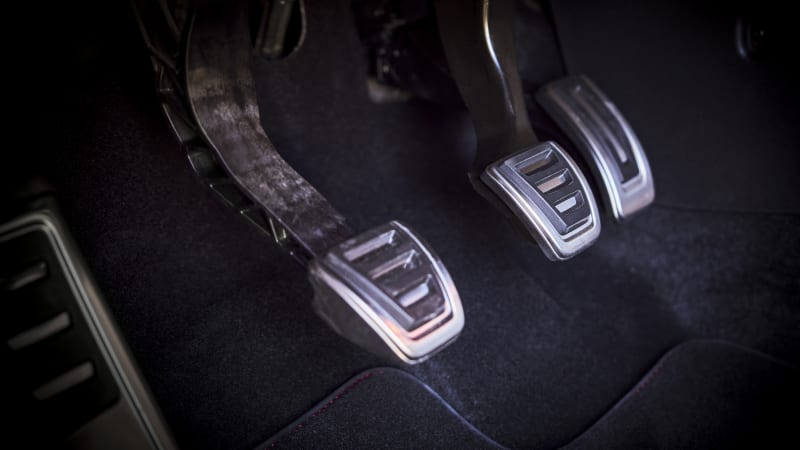 The new, MKVIII GTI’s fundamentals are incredibly sound. Everything that connects the driver to the road is flawless. The steering is dialed in perfectly. The clutch and gear selector both have excellent weight and communicate clearly. In typical GTI fashion, both the driving position and the support from the seat itself are excellent.

The powertrain is equally perfect. There’s plenty of power and minimal lag when you’re out of the meat of the torque curve. The throttle response is borderline telepathic. In a week of driving, I didn’t once misjudge a blip. This, despite not driving a manual-transmission Golf or GTI (from this century) in years. It has just that natural of a rhythm to fall into.

And if it were a toy, this would be enough. But unless you’re a cargo space enthusiast, you’re buying a GTI because it’s more than a mere weekender. Unlike a Miata, the GTI’s rear cargo area had no trouble swallowing a three-piece wooden baby barrier, some artwork, getaway bags and other assorted sundries. This is the point of a GTI. It’s the fun car you buy when you can’t really justify a truly fun car. I realize that sounds like a back-handed compliment, but believe me, it’s offered in good faith. 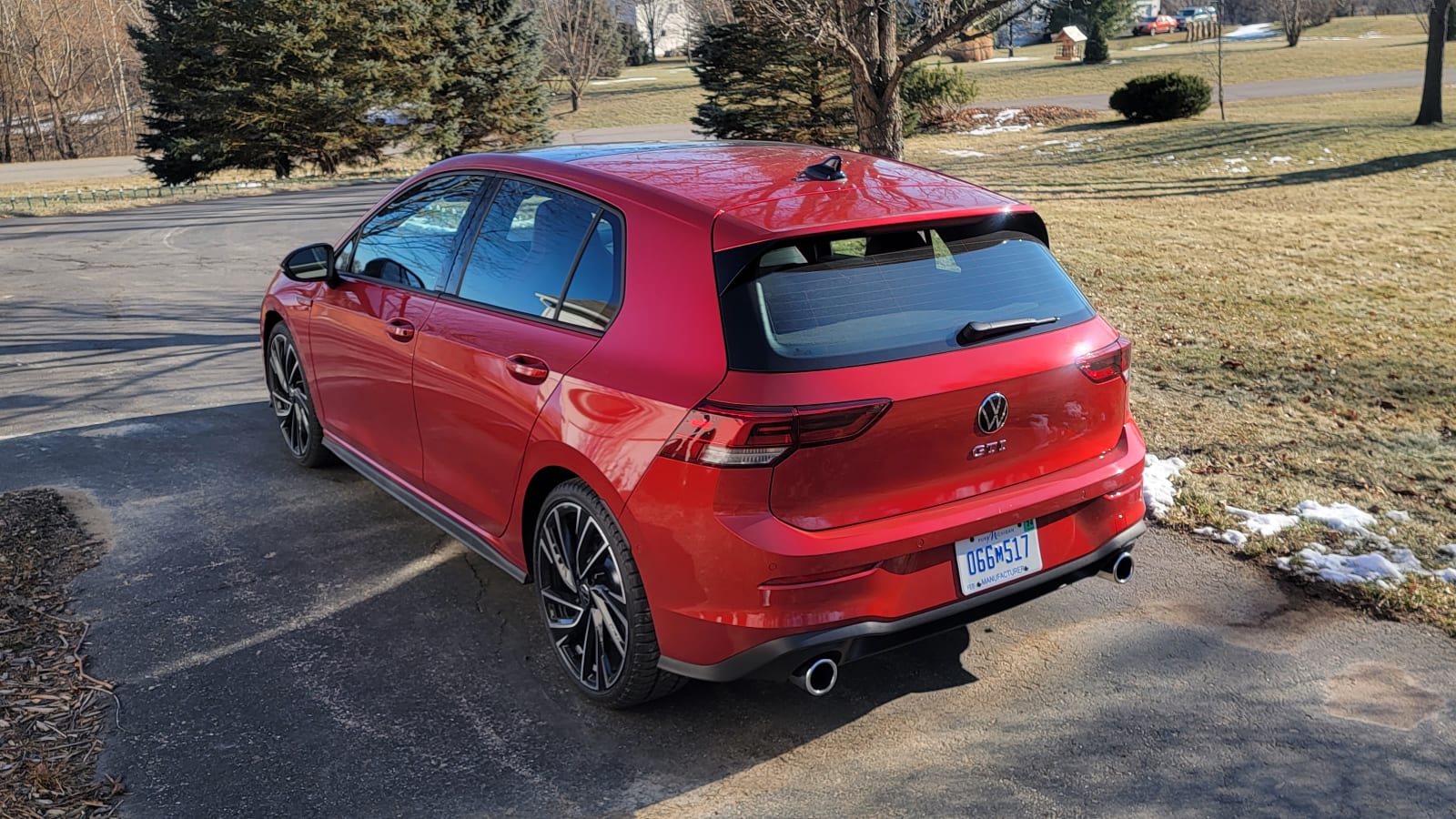 My Volkswagen appreciation goes back to my first car — a B4 Passat. It was also my last Volkswagen. After that financial fiasco, I vowed to appreciate them from a distance, but I’ll be the first to acknowledge that the GLI, GTI and the various permutations of R have always represented the best all-around compromises in their respective categories. Not always the most fun, not always the most practical, but consistently a near-perfect balance between the two.

By that measure, the new GTI falls short, and not just by a little bit. For every satisfying “snick” of the shifter or blip of the throttle, there’s a corresponding annoyance. Take the infotainment system, which is slow to boot (assuming it does at all; that’s not guaranteed) and firewalls almost every function behind a menu or app of some sort. Those that aren’t hidden behind the digital interface are small capacitive buttons and toggles, few of which are lit, that offer virtually no feedback, especially if you have the audacity to wear gloves. 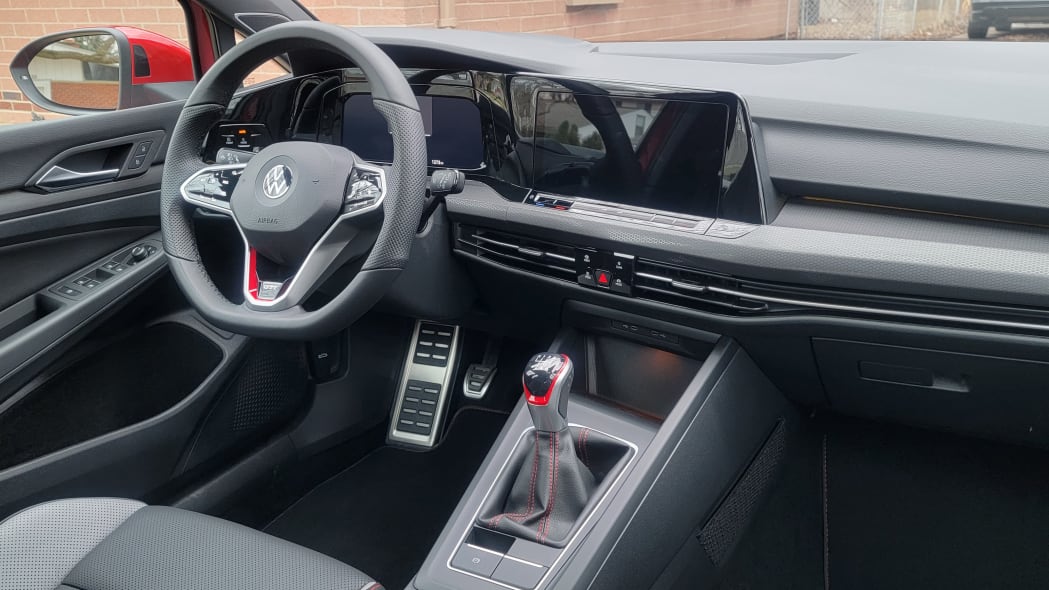 The adaptive cruise control is likewise finicky to use but blessedly easy to revert to “normal” cruise. With either, though, you’re still stuck with 5 mph incremental speed adjustments – there’s no option to do 1 mph at a time. At least that I can could find – maybe it’s locked away in one of those menus. The only other brand that comes to mind that does this is Subaru.

We could more easily deal with these shortcomings in a Miata, BRZ or GR86, but in a car that is supposed to be the front-wheel-drive Swiss Army Knife of enthusiast transportation, this user experience borders on unforgivable. A GTI is supposed to be just as rewarding to live with as it is to drive; this one quite simply isn’t.

But VW enthusiasts are die-hard, and the GTI’s drive may be satisfying enough to sway those who can live with its day-to-day shortcomings. After all, negotiating the brand’s inherent German-ness has become second nature for its dedicated fans. Those who are willing to live with (or find ways to work around) its unfortunate quirks will be rewarded by an experience that defies the GTI’s humble front-wheel-drive commuter car roots.