With the reveal of the 2024 Chevy Silverado EV, the 2022 Ford F-150 Lightning finally has a direct competitor. And obviously, we want to see how they fare against one another. While not all the specifications for the Chevy are out, and the trim and powertrain availability is limited for the first year, there are enough that we can do some meaningful comparing and contrasting. We’ve highlighted those areas that we can look at. So let’s get started.

Chevy has a power advantage over the Ford, but torque is less clear-cut. The base, fleet-spec Silverado EV Work Truck (WT) makes 510 horsepower, while the RST makes a maximum of 664 horsepower. The Lightning also gets dual motors and four-wheel-drive, and in short-range configuration it makes 426 horsepower and the long-range one makes 563 horsepower.

The Chevy gets a win in bed length, though, with 5 feet 11 inches of distance to the Ford’s 5 feet 6 inches. The Chevy also boasts an available Midgate that allows the owner to fold down the rear seats and remove the rear glass to expand cargo room to the cabin.

Both trucks also have a front trunk, but Chevy hasn’t yet provided specifications on space. As for the Ford, it has 14.1 cubic feet of space in the nose. 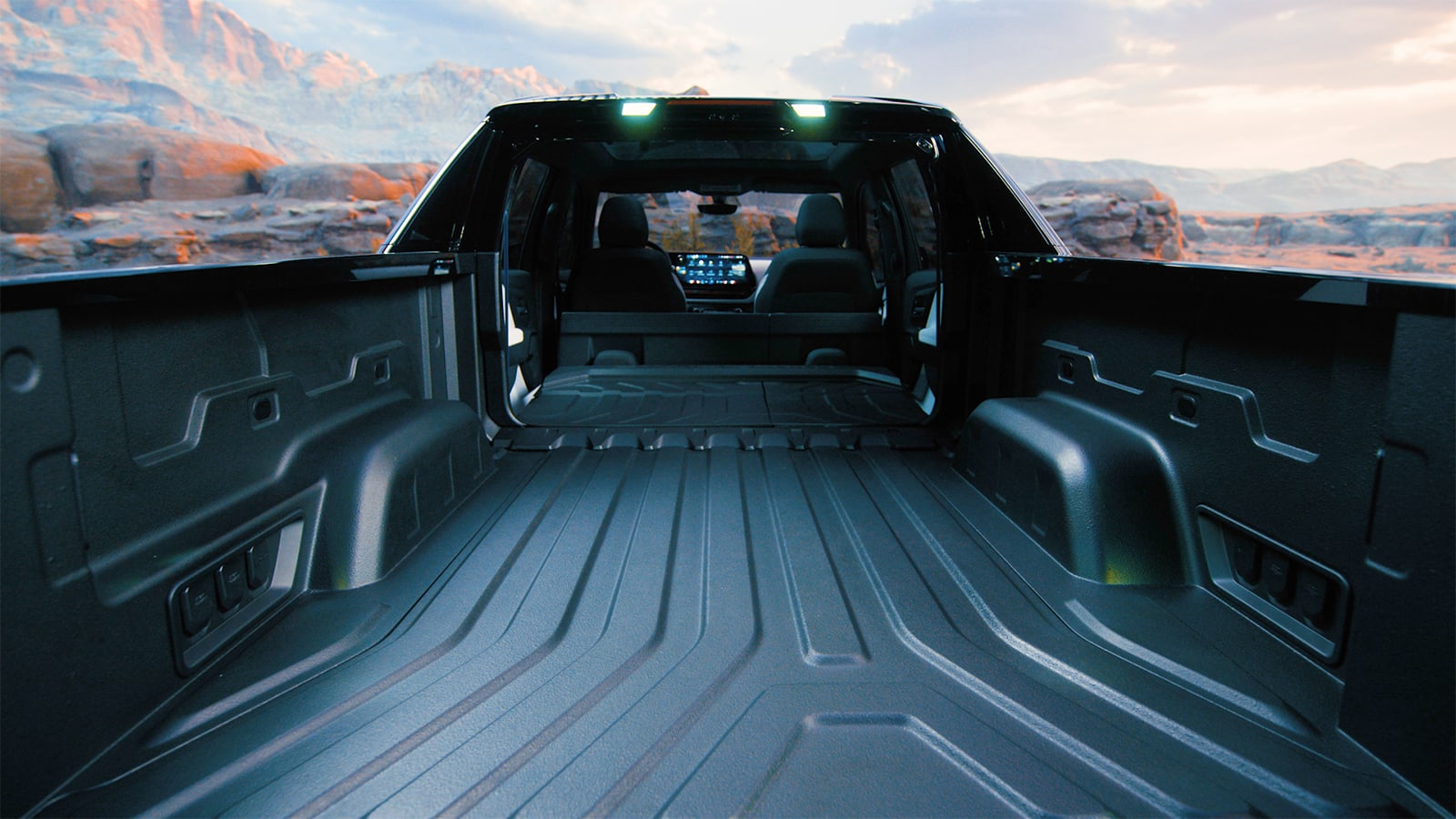 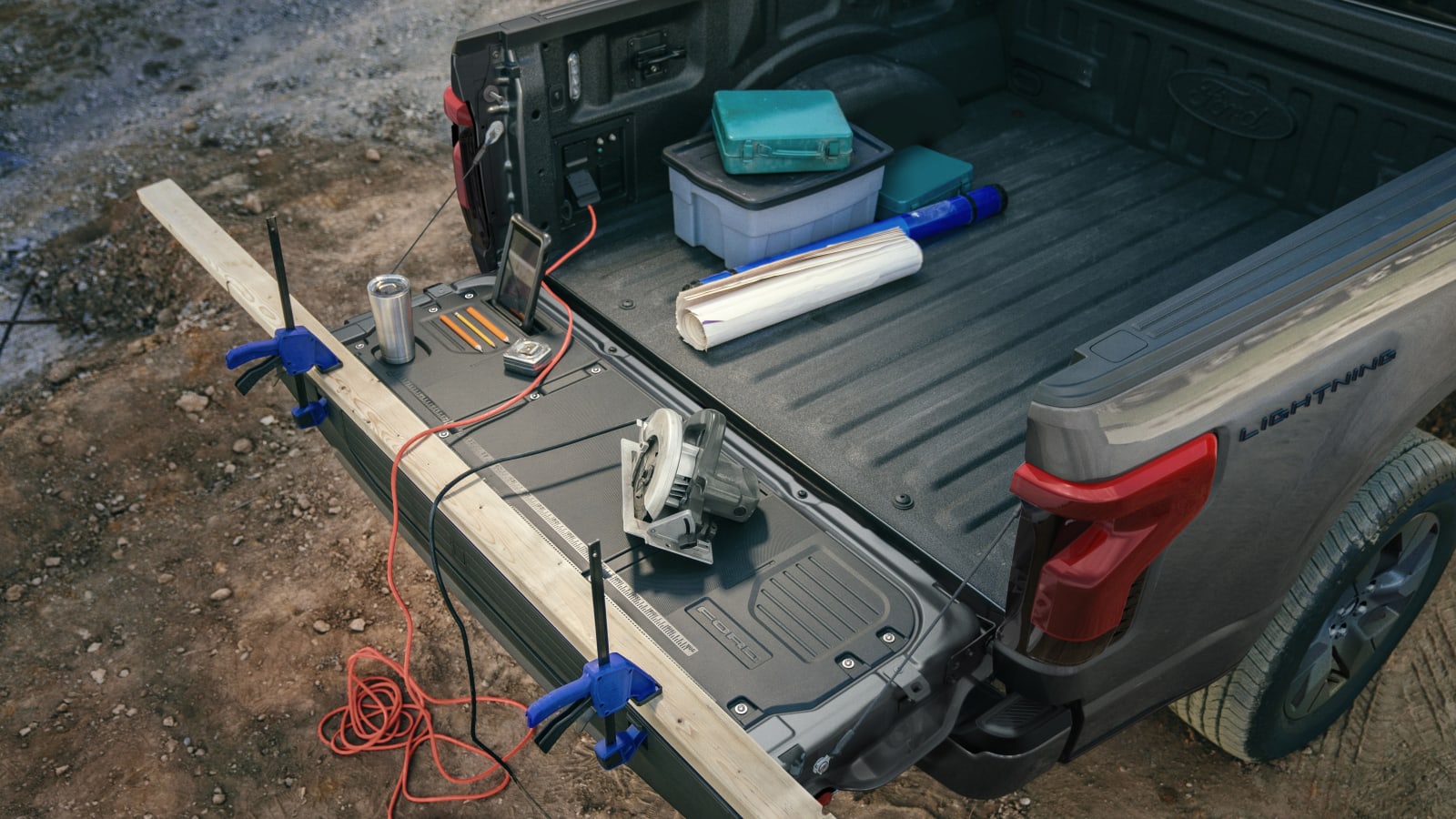 The Chevy boasts faster charging, too. It supports DC charging up to 350 kW compared to the F-150’s 150 kW. Both trucks have power outlets to run tools, appliances and more, and each even offers and available 240-volt outlet. The Ford comes standard with 2.4 kW of power with 9.6 kW available optionally. The Chevy is available with 10.2 kW of power optionally, but Chevy hasn’t said what the standard amount will be.

Both trucks will be available with hands-free highway driving assist. The Ford’s system is called BlueCruise, and the Chevy’s is Super Cruise. The latter will also offer automatic lane changes, and can be used while pulling a trailer.

The Chevy also has optional four-wheel steering, as well as air suspension. The Multi-Flex tailgate with it’s built-in step and work top is another offering for the Silverado EV. The Ford has an available stowable shifter and folding interior work top. On the top-level Lightning, a fully reclining front seat is offered that’s ideal for getting some rest when not driving. 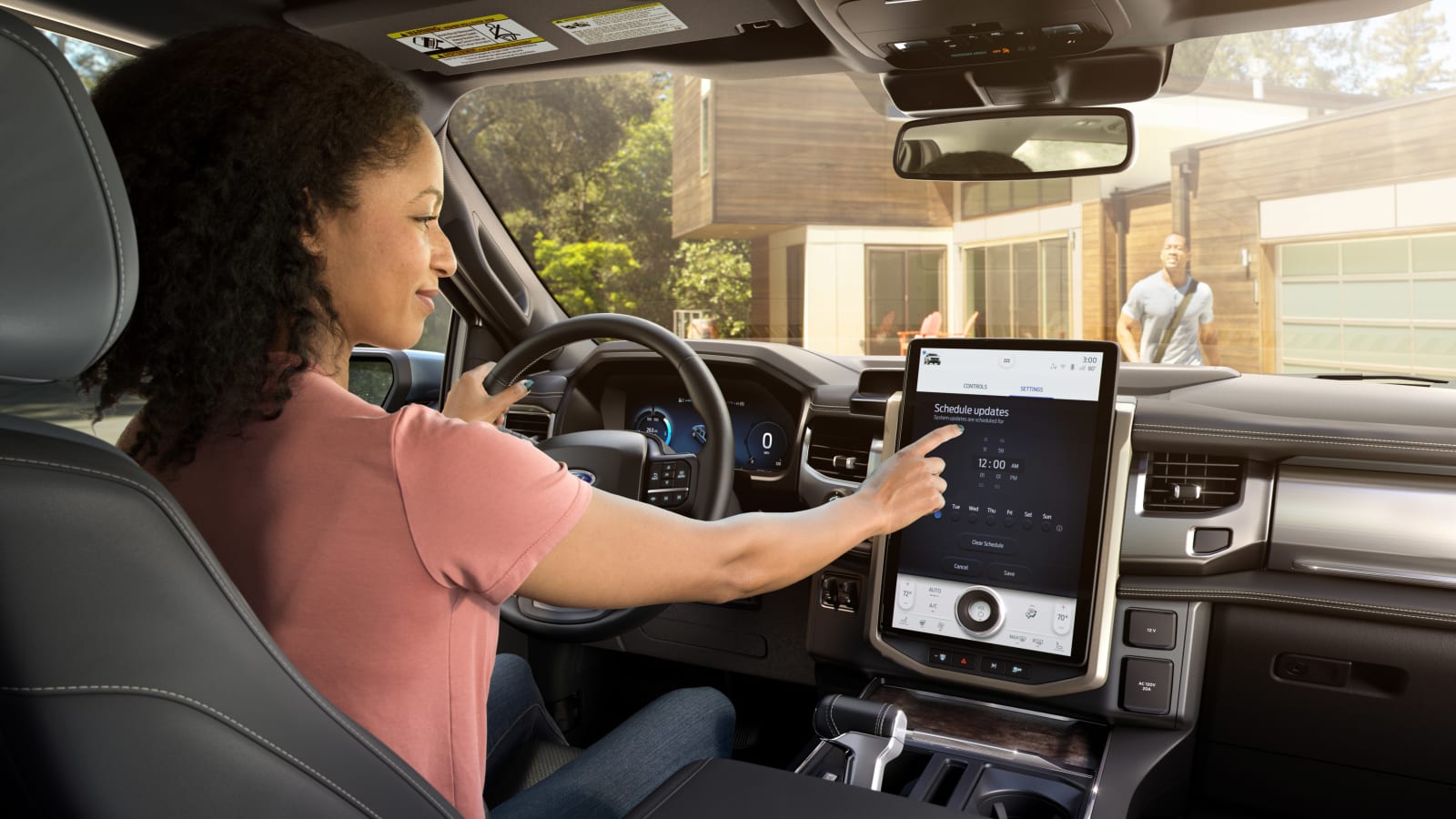 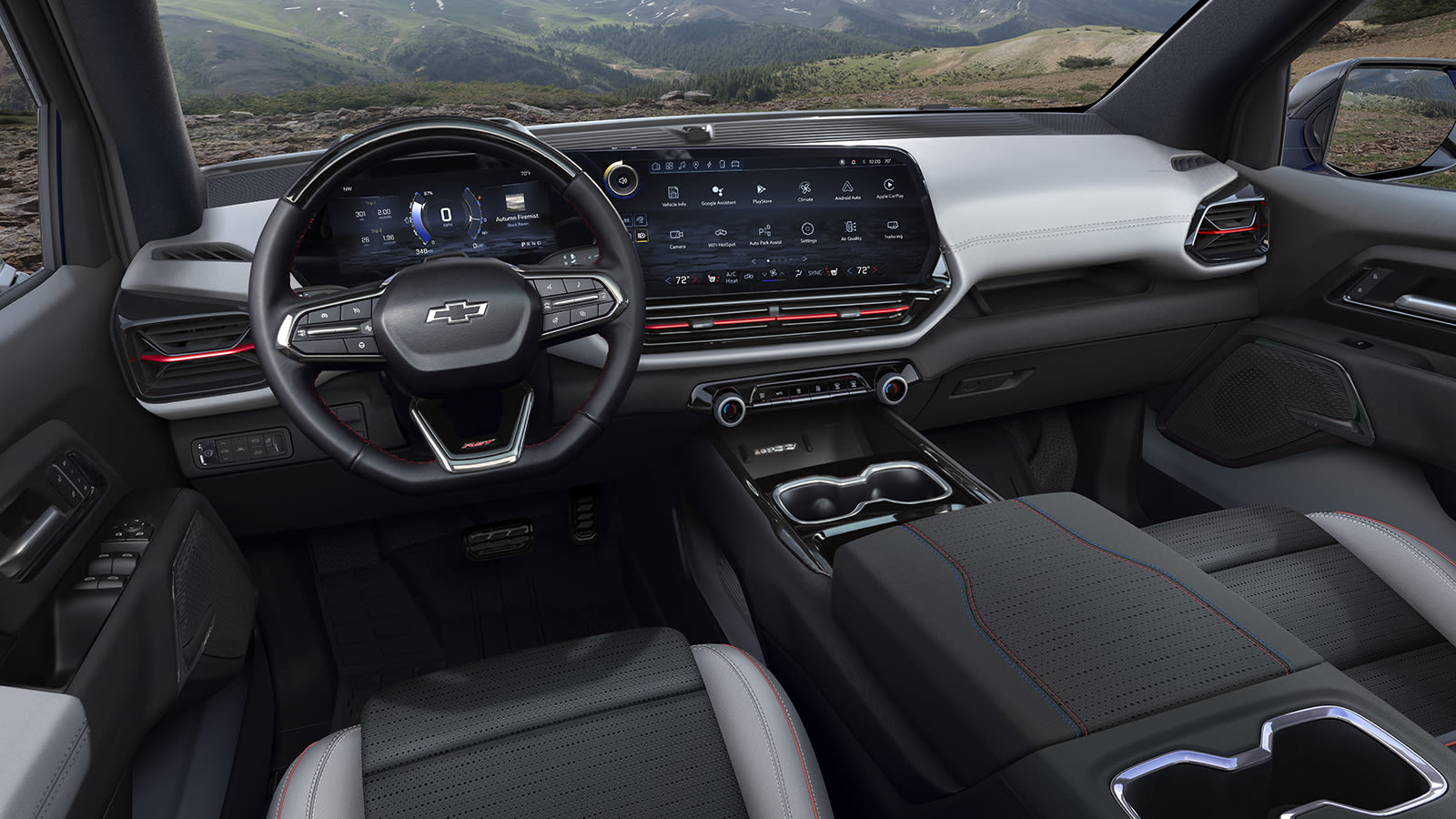 For now, the Ford has a huge advantage, here. It starts at $41,669 including destination charge, and that’s without the available $7,500 federal tax credit. Ford also has a variety of trims and battery options on offer, and the truck is already in production.

Chevrolet is only offering one trim level to regular customers for the initial 2024 model year. It’s the RST, and it’s packed with features, which brings it to a base price of $105,000. That doesn’t include destination charge, which likely hasn’t been set yet. It doesn’t go on sale until late next year, either. But if you can wait, Chevy will have many more trim levels and powertrain options for the 2025 model year. The base price for the 2025 models will be $39,900 sans destination charge, which is nearly identical to the base Lightning’s MSRP.