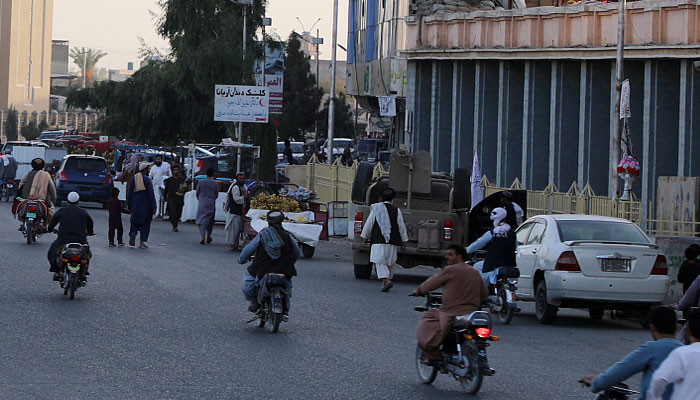 KABUL: Speaking at a press conference at the Government Media and Information Center (GMIC), passport department officials said that the passport-issuing process is set to begin tomorrow (Monday) in 14 more provinces of Afghanistan.

Alem Gul Haqqani, director of the passport department, told reporters that with these 14 additional provinces, a total of 32 provinces will be completely capable of issuing passports for applicants.

Based on Haqqani’s remarks, Kabul and Helmand provinces would not start services for now due to technical problems.“Everyone can go to his or her own province to get a passport based on their identity cards. We will not give them passports in Kabul,” said Alem Gul Haqqani.

After resolving the technical problems within the Kabul passport department, the capital’s office will resume service to the citizens, he said. “We have provided most of the equipment needed for the Kabul department and other provinces; we bought some equipment and the process will start in the coming days in Kabul,” said Haqqani.