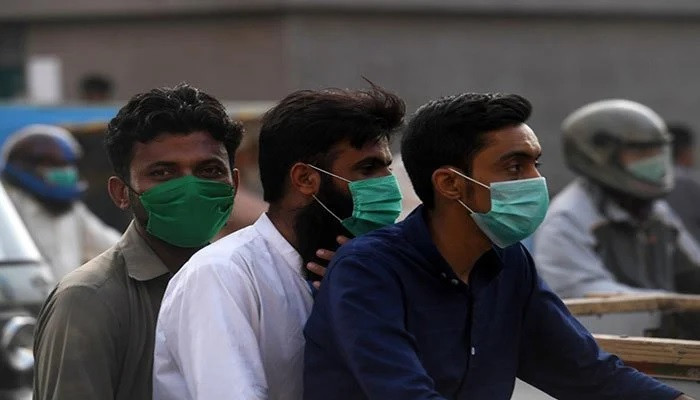 KARACHI: A total of 44% of Pakistanis believe that their financial plight has worsened due to COVID-19 driven crisis, with the middle and low-income classes considering themselves the most affected, The News reported, citing an opinion poll.

The sentiment was gathered in an opinion poll conducted by IPSOS involving 1,064 adults during the period from January 27 to February 2.

In the poll, 21% of the respondents said there was an improvement in their financial condition despite the burden that the COVID-19 pandemic lay on the economy.

In the case of the higher income group, 40% felt worse, while 19% felt an overall improvement in conditions during this period.

Meanwhile, 47% of respondents from Punjab and Khyber Pakhtunkhwa feel their suffering increased during the pandemic.

In terms of provinces, a large component of 47% of respondents from Punjab and KPK blamed COVID-19 for worsening their financial plight, followed by 43% from Balochistan and 36% from Sindh sharing the viewpoint.

Similarly, a large population of rural areas, 55%, complained of tougher financial conditions than 41% respondents from the urban areas.