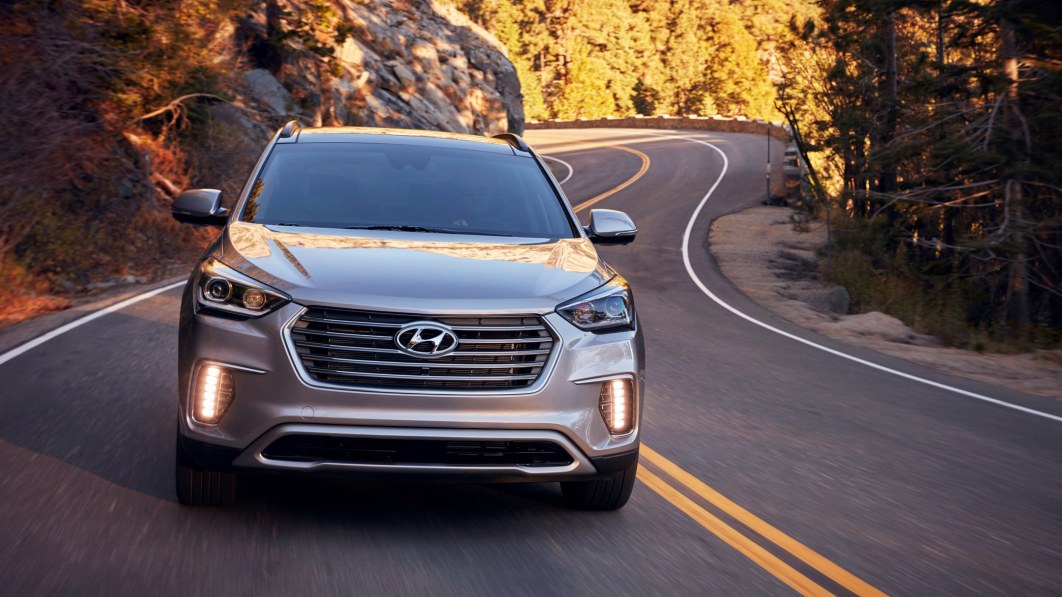 Today’s recalls come after U.S. National Highway Traffic Safety Administration stepped up a series of investigations into engine compartment fires that have plagued the Korean automakers.

Owners of the vehicles listed above vehicles should park outside, away from other vehicles and structures, for the time being. It does not matter if the car is on or off, as Hyundai and Kia believe there is a risk of fire either way. Hyundai says it’s aware of fires related to this issue, but says there are no reported injuries or deaths as a result of them.

At this point, Hyundai and Kia have not confirmed the fire cause. However, the manufacturers believe it is due to an electrical component in the anti-lock brake system that “may experience an internal electrical short circuit that could increase the risk of fire both while the vehicle is being driven or parked.”

If this occurs, the end result could be an engine compartment fire. All of the vehicles that are part of this group are being recalled, and dealers will install a new fuse for the hydraulic electronic control unit circuit board that is designed to mitigate the fire risk.

Owners of recalled vehicles should expect notification letters to be mailed out by March 31. Until the recall work can be completed, the recommendation is to park these affected vehicles outside. Hyundai says that warning signs for owners include the illumination of a dash warning light for the ABS system, a burning odor and smoke from the engine compartment.