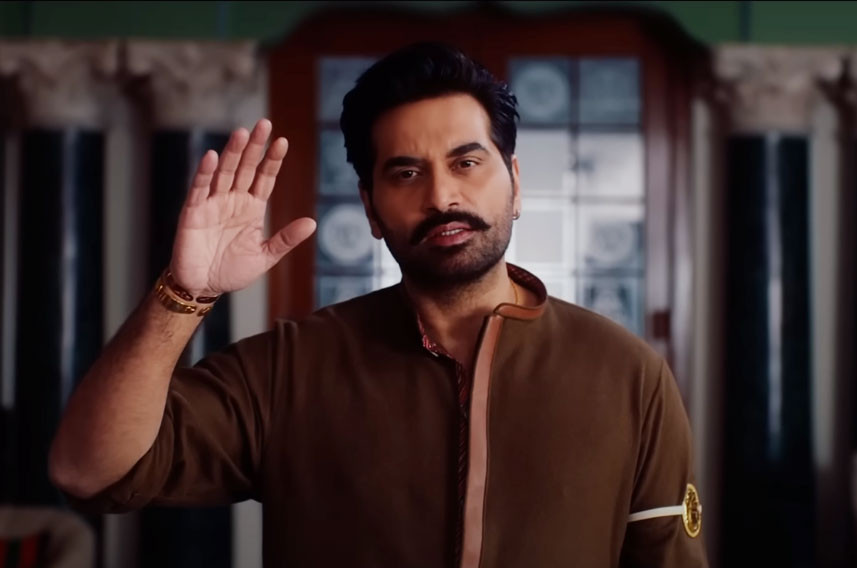 The first trailer of London Nahi Jaunga was released on Saturday in a packed cinema with the who’s who of the Pakistani film industry in attendance. The Nadeem Baig directorial stars the dream onscreen pair, Humayun Saeed and Mehwish Hayat in lead roles alongside Kubra Khan, Vasay Chaudhry, Saba Hamid, Mirza Gohar Rasheed, Iffat Omar, Mehar Bano, Asif Raza Mir and Sohail Ahmed among others.

The three-minute-long trailer sees a fresh take on a story that bears similarities to Beyg’s previous directorial, Punjab Nahi Jaungi. The writer of the film, Khalilur Rehman Qamar, yet again premises the film in the grandeur of the feudal lords and rural setting. With Saeed’s character stuck in a love triangle with that of Hayat and Khan, the trailer shows twists and turns in his love life, followed by other characters playing significant roles.

Here are four takeaways from the trailer:

Trust Baig to bring glitz and glamour to a set. The London Nahi Jaunga filmmaker brings back the larger-than-life grandeur of Punjab Nahi Jaungi and Jawani Phir Nahi Ani to his latest offering as well. With magnificence that is all too familiar in Baig’s films, London Nahi Jaunga trailer comprises scenic locales and beautiful sceneries in Pakistan and Europe.

The film also sees several actors making an appearance in the latest installment of the Saeed-Hayat starrer. With Hamid, Faisal and Ahmed making yet another appearance in Baig’s latest venture, London Nahi Jaunga promises to bring back the brilliance of Punjab Nahi Jaungi. 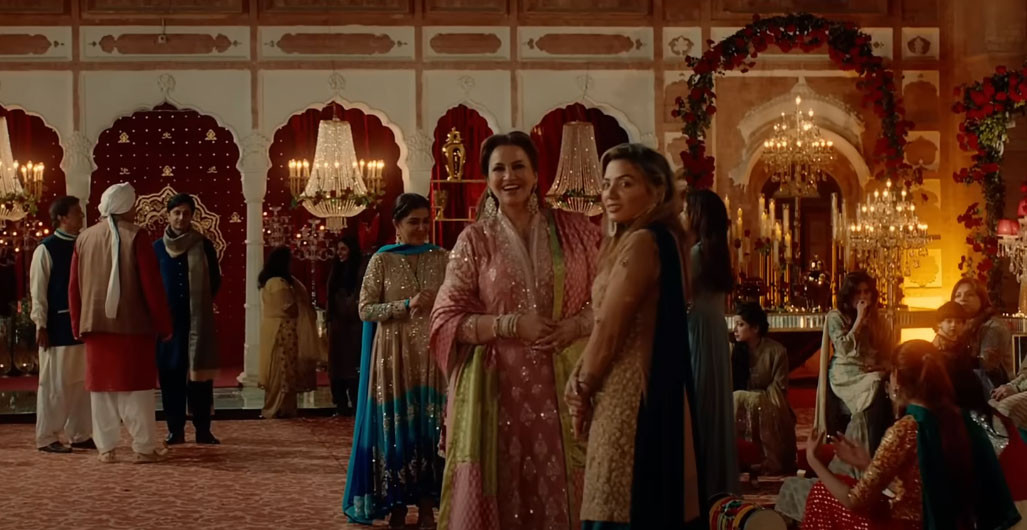 The writer and director of both films remain the same. While Baig helms the film yet again, the script has been penned by Qamar.

While Punjab Nahi Jaungi caused an uproar because of the infamous slap scene, where Saeed hits Hayat to get a point across, we see veteran actor Sohail slap Saeed across the face in the recent trailer.

Humayun can certainly throw a punch

In the trailer, we see Saeed beating baddies to a pulp, something we haven’t really seen from the actor. But one thing is for sure, the actor surely knows how to bring in the box office numbers.

A whole lot of drama

From the trailer, one can gather that London Nahi Jaunga will be an emotional roller coaster. From heartbreak to several dance sequences, Baig’s directorial is touted to be a complete package.

The film was initially scheduled to release in 2020 but due to the Covid-19 pandemic, the film’s release was postponed. Now, two years later, the Saeed and Hayat-starrer will hit the screens at Eidul Azha in July.

The film was previously touted to be a sequel to Saeed’s 2017 hit, Punjab Nahi Jaungi. However, the Meray Paas Tum Ho actor clarified in an interview that it is a completely different story, given the film is supposed to be breezy family entertainment, with comedy, romance, drama, and a little similarity to his film with Hayat.