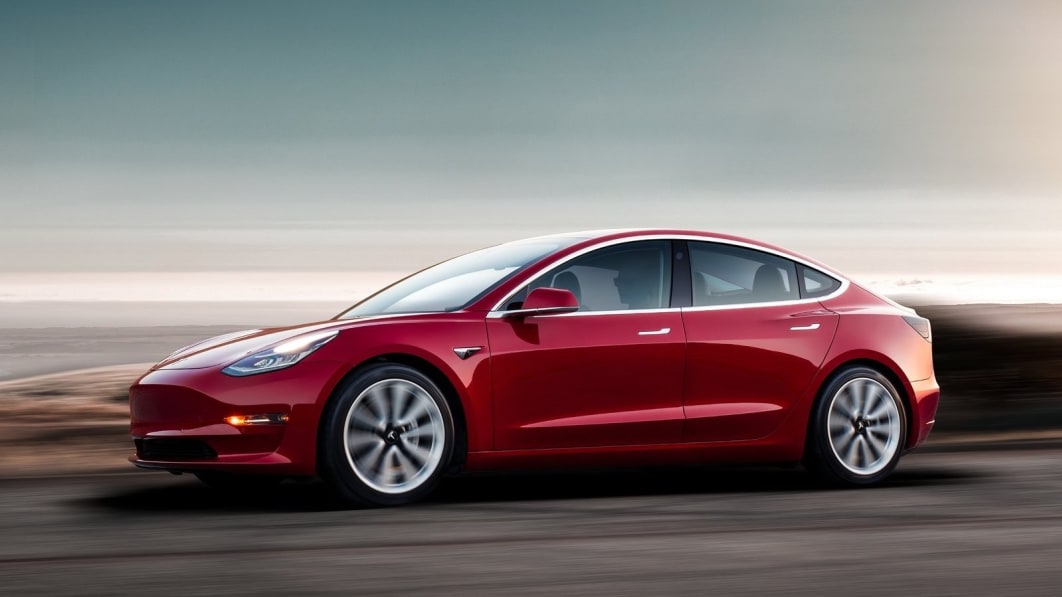 Electric vehicles traveling up to 30 km/h (just under 19 mph) are required to emit noise so as to make them detectable by those who cannot see in a typical urban environment. While the whole point of Boombox is to make noise, Tesla appears to have run afoul of the part of the relevant regulation that says manufacturers aren’t allowed to fiddle with it.

“FMVSS 141 establishes performance requirements for pedestrian alert sounds for electric and hybrid vehicles,” Tesla said in its recall noncompliance notice to NHTSA. “The standard also prohibits manufacturers from altering or modifying the sound emitting capability of the pedestrian warning system (“PWS”), through which the pedestrian alert sounds emit. On affected vehicles equipped with a PWS and operating firmware release 2020.48.25 and later releases, the Boombox functionality allows a customer to play preset or custom sounds through the PWS external speaker when the vehicle is parked or in motion.”

“While Boombox and the pedestrian alert sound are mutually exclusive sounds, sounds emitted using Boombox could be construed to obscure or prevent the PWS from complying with FMVSS 141 when the vehicle is in motion,” Tesla said.

The recall covers the 2020-2022 Model S, Model X, Model Y, and 2017-2022 Model 3. Tesla will perform an over-the-air software update that will disable the Boombox functionality when the vehicle is in Drive, Neutral and Reverse modes.