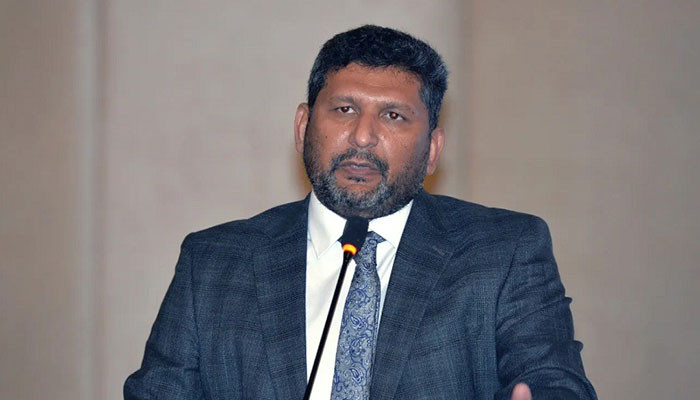 KARACHI: The Association of Builders and Developers (ABAD) Chairman, Mohsin Shaikhani, on Wednesday submitted a five-point charter of demands regarding the prosperity and safety of the construction industry to Chief Minister Sindh Syed Murad Ali Shah.

Addressing to a press conference, he said they were not demanding any concessions or land from the provincial government. “All we want is permission to work as per the law,” he said, adding that Abad is against illegal constructions and has always raised its voice against all illegal constructions.

Sharing details of their charter of demands, he said that they had demanded to formulate a single authority, which cannot be challenged for the issuance of various non-objection certificates (NOCs) to the builders.

He said that they construct buildings after paying billions of rupees taxes, abiding by all the laws and then they come to know that due to a few irregularities, their buildings are to be demolished. With the establishment of a single authority registration for builders, the construction industry in the province will grow, people will get job opportunities and Sindh’s economy will also improve.

He said that they had demanded the chief minister to form a commissioner against illegal buildings like that constituted in Punjab so that every case was heard legally and issues were resolved once and for all.