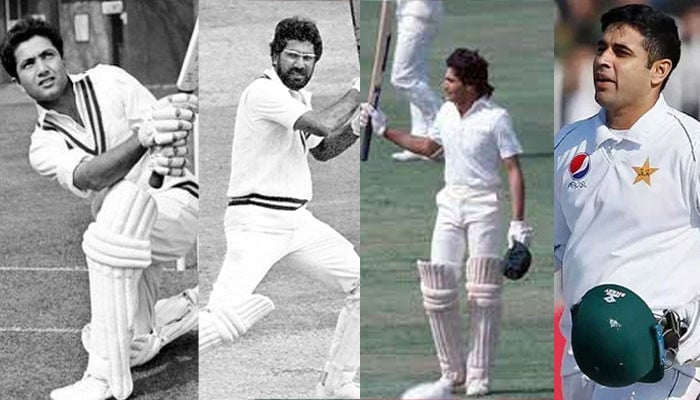 KARACHI: Following his match-winning performance against Bangladesh in the Chattogram Test, Pakistan’s veteran batter Abid Ali has joined the elite club of the country’s batters who have hit a century and 90 in the same Test match.

During the recent Test against Bangladesh, Abid Ali showed tremendous performance and scored an unbeaten 113 runs in the first innings and 91 in the second innings in Chattogram.

As per the record, Pakistan’s legendry batsman Hanif Mohammad, popularly known as the Little Master, had hit a century and 93 in the same Test for the country in 1964. He did it while playing against Australia at Melbourne Cricket Ground.

In 1978, Zaheer Abbas scored 176 and 96 in the same Test against arch-rival India in Faisalabad. Mohsin Khan entered the elite club in 1982 by scoring 94 and 101 runs against India in Lahore.

In 1994, Pakistan’s star batsman Saeed Anwar made 94 and 136 against Sri Lanka in Colombo.