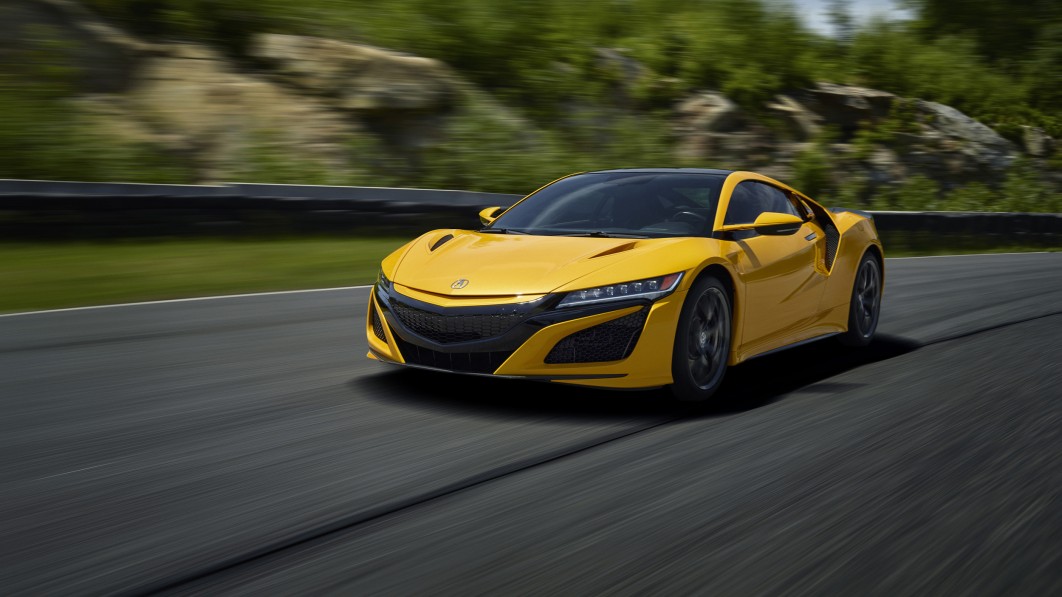 The recent launch of the resurrected Integra nameplate is just part of a larger shift in mission at Acura. Its leaders have repeatedly said they want Acura to be the performance brand of Honda, where driving fun and dynamics come first. However, in a new report, Acura says it plans to go big on fully electric vehicles, at even greater speed than its parent company, by skipping the hybrid step altogether.

According to Acura assistant VP of sales Emile Korkor, the Integra was a capstone to the internal combustion era at Acura. It marked a sort of homecoming to the marque’s performance pedigree, and once Integra is launched, the brand will move forward with electrifying its lineup. The company’s plans were revealed in an Automotive News interview, where Korkor said, “We’re going to bypass hybrids altogether. So our shift is going very rapidly into BEV. That’s our main focus.”

At first blush, that seems to be at odds with brand boss Jon Ikeda’s public statements about Acura. As recently as a couple of weeks ago, Ikeda was saying that he wanted to take the Integra racing, as something of a mascot for the “fun” brand at Honda. Perhaps we’ve been desensitized to automakers making big proclamations about EV transitions á la Jaguar, Land Rover, Bentley, and Infiniti, but typically the green messaging has not been about performance in the traditional sense.

Says Korkor, “We’re not just dipping our toe in the water with electric at Acura, we are jumping all in. And that’s not just because we need to. It’s because we want to. Acura is really focused on performance, and electrification is one of the greatest ways we can augment that performance.”

While electrification and performance are not mutually exclusive, we have yet to drive an EV that connects to the road as beautifully as a 1990s Integra or NSX did. Acuras have never been about power and torque. Yet they were still compelling performance cars thanks to brilliant steering and driving dynamics.

Then there’s the issue of what Acura represents. Back in February, Ikeda said that Acura was purposefully holding off on an EV strategy because it needed to re-establish its performance bona fides. Now, Korkor says, “The benefit of returning to the Integra right now is that it’s going to help shepherd a new generation of customers and build loyalty as we move into a new era.”

The problem is, the Integra alone isn’t enough to establish that performance cred. Given the lukewarm response that die-hard Acura enthusiasts have given what on paper — a manual-shift sports sedan — should have been a defiant stand on the shore against a crossover tsunami, Acura still has a long road ahead before it can bask in its 1990s glory. Something tells us that these Integra customers aren’t going to remain so loyal when they’re offered an EV built on a GM platform.

We could be wrong. Perhaps Acura will build a universally loved firecracker sports sedan on GM’s chassis. Right now, it feels like Acura’s moving on to the next phase of its grand EV plan with the first part, performance legitimacy, only half finished.