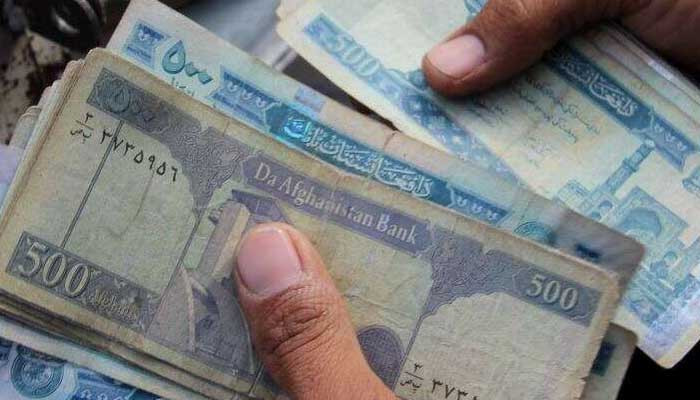 KABUL: The value of Afghan currency continues to drop against the US dollar as the country’s economy is on the verge of collapse.

The price of one dollar was over 110 Afs on Sunday. The union of money exchangers of Surah-e-Shahzad said a lack of sufficient dollars available in the market is the main reason for the rapid fall of the Afs.

“The main reason for the drop in Afs is that the market faces a shortage of dollars and the demand for dollars is high. There are also some negative actors who oppose the Islamic Emirate and make propaganda to cause the drop in value of Afs,” said Haji Zirak, a spokesman for the union.

“The private banks provide interest in Afs. For example, if previously a company had an account, the bank would give the company’s interest in dollars but now they provide the interest in Afs,” said Abdul Wahid Aslami, a money exchanger.