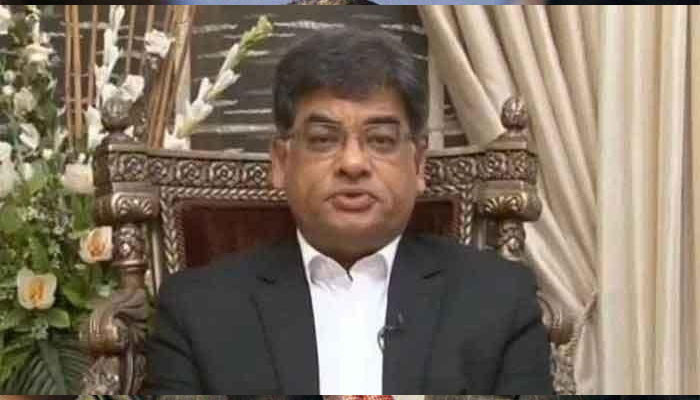 ISLAMABAD: The Attorney General of Pakistan has assured the Federal Shariat Court that the government as well as parliament are fully committed and bound to ensure that all laws are consistent with and brought in conformity with the injunctions of Islam as laid down in the Holy Quran and Sunnah.

In the riba case, AG Khalid Javed Khan in his submissions said that a comprehensive exercise has already been undertaken by different institutions of the state for bringing banking and the financial system of Pakistan in conformity with the injunctions of Islam.

“It needs to be emphasized that through legislative and executive measures, a robust interest free banking sector has developed in the country and is successfully providing services to the people,” the attorney general said, adding, “Banking in the Islamic mode now accounts for approximately 17% of the country’s overall banking system in terms of assets while in terms of deposits, the share is approximately 18.3% as of December 2020.”

This, he said, is an ongoing process and is fully consistent with the transformation of the banking sector from the conventional to Islamic mode without creating any schism in the financial sector which is inextricably linked with the global financial market.

“After the 2008 global financial crisis, the western world observed the resilience the Islamic banking sector had shown by proving itself as a safer alternative compared to the western banking system. Since then, Islamic banking has spread to Europe, North America and Africa. Islamic banks are in operation in countries such as Denmark, France, Luxembourg, Nigeria, South Africa, Germany, Switzerland and the United Kingdom,” the AG in his written submission before the FSC stated.

The attorney general wants the Federal Shariat Court to show judicial restraint in the case, arguing: “As parliament, the executive and other institutions of the state are actively engaged in the process of discharging the obligation to bring the laws of the country, including banking and financial laws, in conformity with the injunctions of Islam, it is humbly submitted that without prejudice to the question of jurisdiction of this honorable court, this calls for judicial restraint by this honorable court given the fact that the question is not whether laws have to be brought in conformity with the injunctions of Islam but how best to achieve this highly desirable constitutional mandate.”

The attorney general sought from the FSC the disposal of the Riba petitions, suggesting that it should be left to the democratic process, including parliament and other institutions, to expeditiously fulfill and achieve the constitutional mandate as enshrined in Article 227 of the Constitution of Pakistan to bring all laws in conformity with the injunctions of Islam.