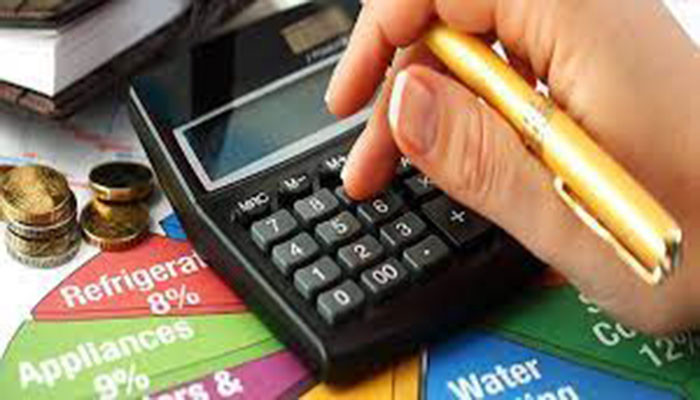 PESHAWAR: The Auditor General of Pakistan (AGP) has detected serious irregularities during the audit of the Khyber Pakhtunkhwa Culture and Tourism Authority (KPCTA). The lapse occurred due to weak financial and management control.

The auditor recommended detailed scrutiny of the funds, investment, utilization and profits. At least 67 employees of the Tourism Corporation were illegally absorbed into KPCTA. Around 20 employees of fixed pay were unlawfully absorbed as regular employees.

The proper handing and taking over of the assets, liabilities, and records from TCKP to KPCTA has not been conducted. The financial statements of 2019-20 were not produced to audit for verification of assets and liabilities transferred to the authority.

As per the audit report available with this scribe, all the staff of TCKP was absorbed in Khyber Pakhtunkhwa Culture & Tourism Authority (KPCTA) under the notification of Secretary Sports (No. SO (G)/5-3/2020) dated 23rd September 2020. The audit observed that all the 67 employees were absorbed without scrutiny. A scrutiny report was demanded but was not produced to audit for verification. Moreover, 20 numbers of fixed pay employees were absorbed in the KPCTA as regular employees and their salaries were fixed accordingly.

AGP observed that physical assets amounting to Rs 33,223,094 were procured without a proper procurement plan and ignored the assets of TCKP worth millions while Rs 33,223,094 items were procured including computer, IT equipment, plant, machinery, and furniture. The existing assets taken from TCKP were wasted as there is no room for the furniture, equipment, and machinery received thereon. TCKP is a full-fledged office with its furniture and equipment, all in working condition, now lying somewhere in a store to be declared unusable.

Likewise, a total of 18 bank accounts with a balance of Rs 757,973,539 on 30th June 2019, including 6 accounts were maintained for ADP schemes. Accounts of the ADP schemes amounting to Rs 359,717,268 in April 2020 were transferred to KPCTA but no record was produced to audit for the remaining bank accounts. An income of 79,545,859 for 2018-19 from investment and properties was shown but no income for the financial year 2020-21 has been disclosed or reported and transferred to KPCTA.