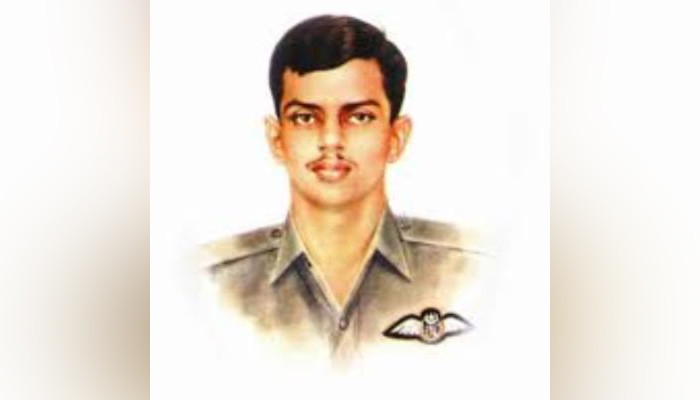 In his condolence message, the air chief said: “May Allah bless the departed soul; and give strength to the bereaved family to bear this irreparable loss, Ameen!”

Minhas, an under-training pilot, sacrificed his life on August 20, 1971, to save his country.

He was taxiing toward the runway on a routine training flight when an instructor pilot Flight Lieutenant Matiur Rahman forced him to stop and seized the control of the jet. Rahman took controls of the aircraft and took off, heading towards India.

Minhas received a message from PAF Base Masroor that he was being hijacked after which he tried to regain control of the plane but failed to do so.

He managed to damage the controls of the jet and crashed it some 32 miles (51 km) from the Indian border near Thatta and embraced martyrdom laying down his life for Pakistan and in the process killed Rahman foiling his plans.

He became the youngest man and the only member of the Pakistan Air Force to win the award.