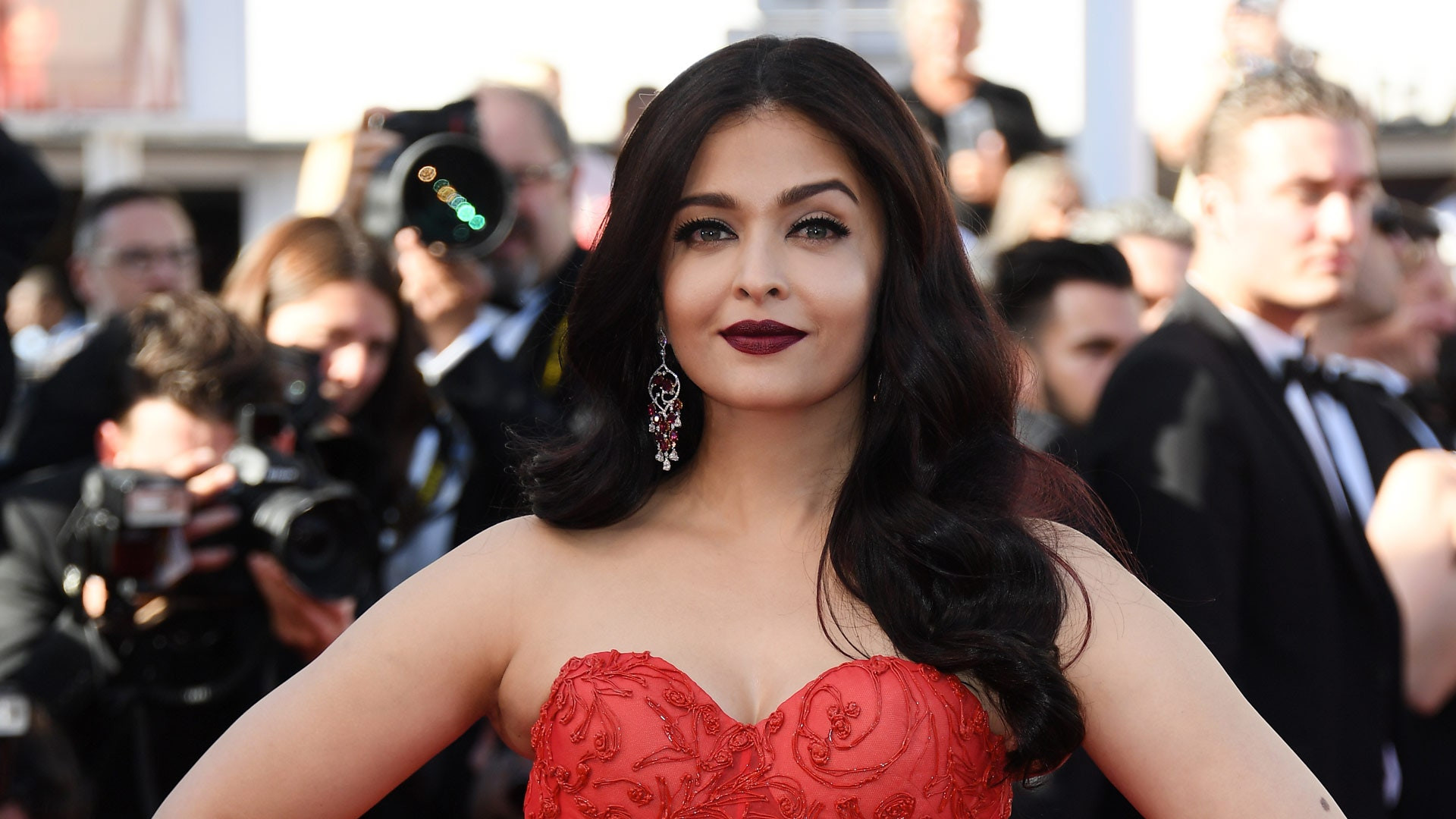 “We summoned her for December 20. As of now, we haven’t got any reply from her side. The summon was sent to her Mumbai residence,” said an ED official.  Senior officials told The Indian Express that Aishwarya, 48, had been sent summons two times previously but had sought more time.

“Let us wait and see if she responds to the third summons and comes,” an official further added. If she doesn’t join the probe, the ED will think of further legal action. They might seek legal opinion from the experts to decide the future course of action, the official confirmed to the publication. It isn’t the first time that the actor has been summoned in the case. However, she didn’t join the probe. Earlier on November 9, the Guru star was summoned to record her testimony in the case.

The ED had lodged a case under the Foreign Exchange Management Act (FEMA) after the Panama Papers showed how companies were set up in offshore islands to avoid taxes.

The Bollywood diva and others are named in the case. The papers regarding the Bachchans were part of records maintained by Mossack Fonseca (MF), a Panamanian firm that helped set up offshore entities. These showed that for at least three years, Aishwarya and her family were part of Amic Partners.