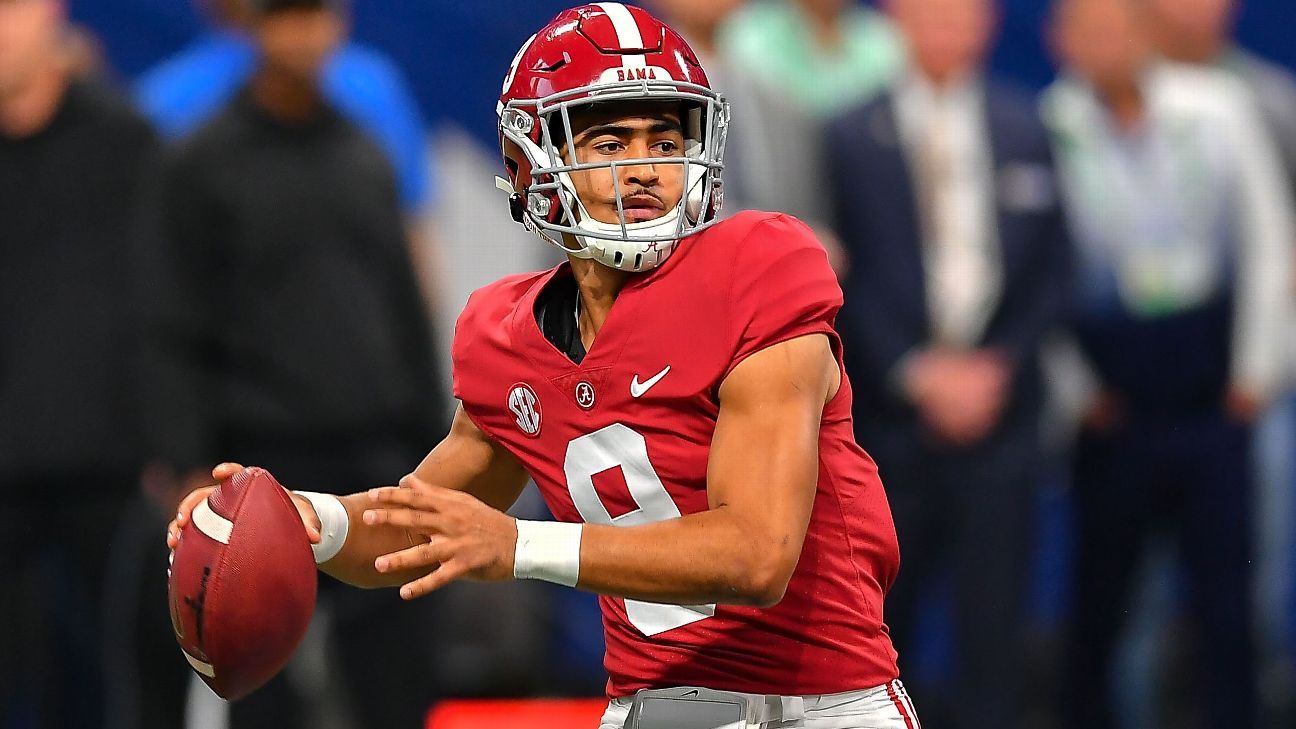 Young received 42 of 53 first-place votes from AP Top 25 voters and 137 points to easily finish ahead of Michigan defensive end Aidan Hutchinson (four first-place votes, 67 points) for the AP Player of the Year.

Young, Hutchinson, Pickett and Stroud are the finalists for the Heisman Trophy, which will be presented Saturday in New York.

A sophomore and first-year starter, Young passed for 4,322 yards and 43 touchdowns, leading the top-ranked Tide to the Southeastern Conference championship and the No. 1 seed in the College Football Playoff. The Tide will face No. 4 Cincinnati on Dec. 31 at the Cotton Bowl.

Young said he felt well prepared for the challenge of leading a program that has set the standard in college football for more than a decade, but nothing speaks louder than performance.

“Settling in and getting to play in different environments, getting to be put in situations, naturally, makes you more comfortable as leaders,” Young told the AP. “It’s always about what you do in offseason, how you carry yourself, but any time you’re able to produce in big moments and you’re able to demonstrate a lot, that’s always a big part, as well. Because leadership is a lot about action.”

Alabama receiver DeVonta Smith became the first Alabama player to win AP Player of the Year in 2020. Young is the 18th quarterback to win the award since it was established in 1998.

Young, a Southern California native and former five-star recruit, said the high expectations are what drew him to Alabama and help motivate him.

“You want to live up to the pressure and to the hype of it all,” he said.