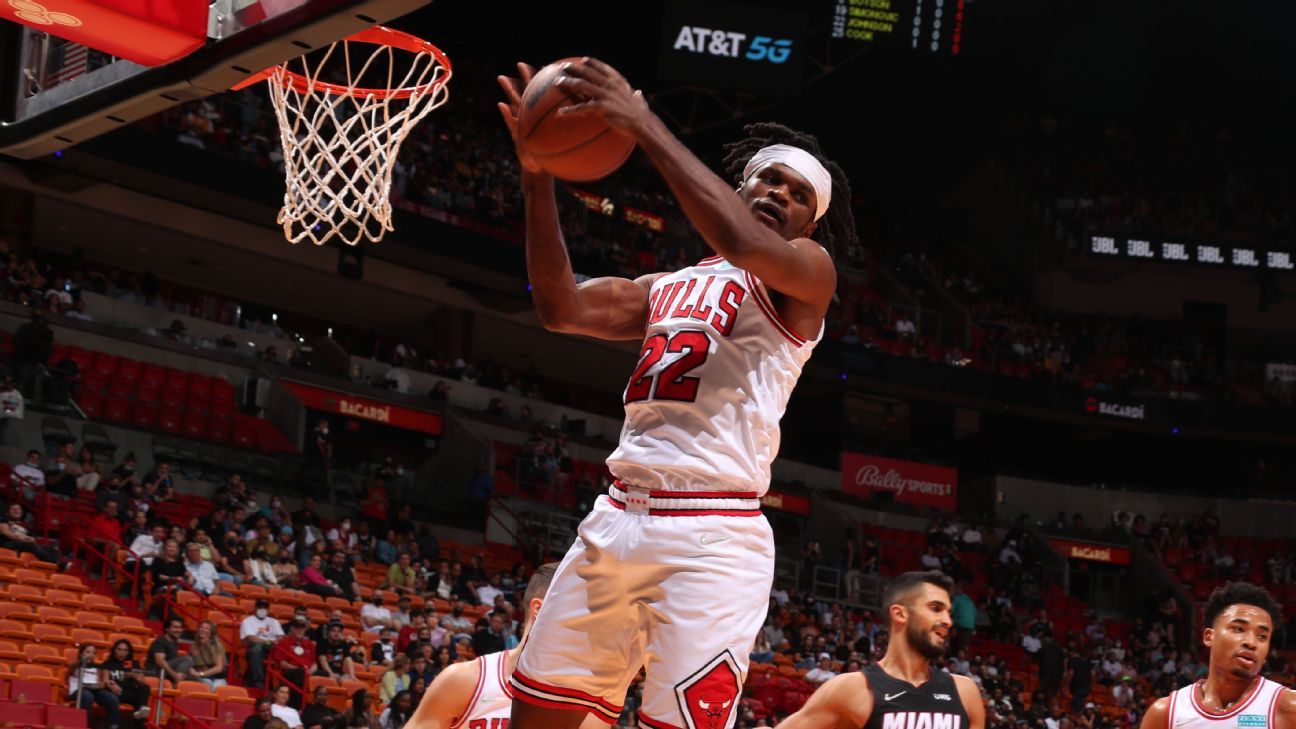 Once players enter the league’s protocols, they must quarantine for 10 days or until they return two negative PCR tests within a 24-hour window.

The Bulls have added at least one new player to health and safety protocols for three straight days since their outbreak started at the beginning of the month. The team did not hold an organized practice on Monday.

The outbreak leaves Chicago with eight players currently available for Tuesday’s game against the Detroit Pistons, including two two-way players and one player on a 10-day contract. Both Green and White, who worked out at the team’s facility Sunday for the first time since testing positive, will have completed their isolation period and would be eligible to return Tuesday.

The NBA mandates a minimum of eight players for each team before postponing a game for a team outbreak.