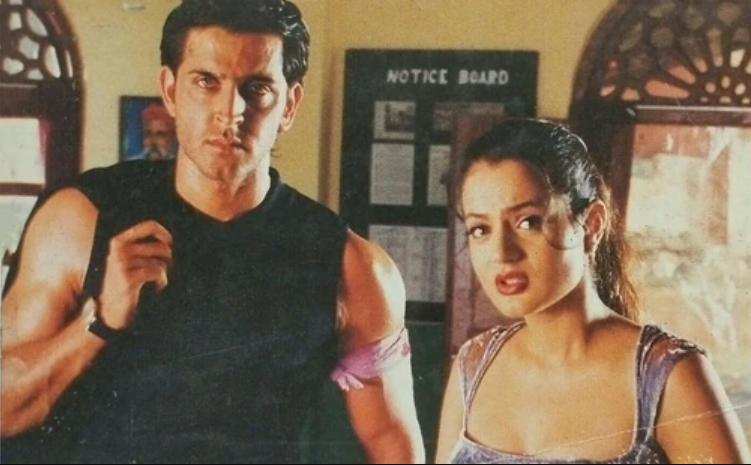 Actor Ameesha Patel has opened up about the ‘snobbish, rich b**ch’ impression she left on fellow fraternity members and the media back when she ventured into Bollywood. Ameesha, who belongs to a prominent Gujarati family, says people perceived her to be arrogant because she would prefer spending time with her book on sets.

Ameesha made her acting debut opposite Hrithik Roshan in his father’s Kaho Naa Pyaar Hai back in 2000. Later, she starred in films like Gadar and Humraaz. Her career boomed but it couldn’t soar to greater heights and the actor, in an interview with PinkVilla, has explained why.

Ameesha started off by talking about how the media treated her in her early days. “I was portrayed as arrogant and snobbish and this typical south Bombay rich brat. Because on the sets, I would not indulge in idle gossip and talking people down. When someone else had a hit, I would always be happy that he or she did a great job.”

She went on to add how people would compare her to Hrithik as well. “I would read a book because I am a bookworm. I can read a book in three days. So, I would get told that Ameesha jee is very arrogant, pata nahi apne aap ko kya samajhti hai (Don’t know what she thinks of herself). Just because she is from a big khandaan, on the first day of shoot she came driving in a Mercedes. They used to make fun that Hrithik came in a Maruti, Ameesha came in a Mercedes. But there was nothing to show off. That was my upbringing, my hobby. I was never brought up to talk bad or ill about anyone,” she said.

Ameesha will next be seen in a sequel to Gadar with Sunny Deol. The film has gone into production and both the actors have been sharing pictures from the shoot.