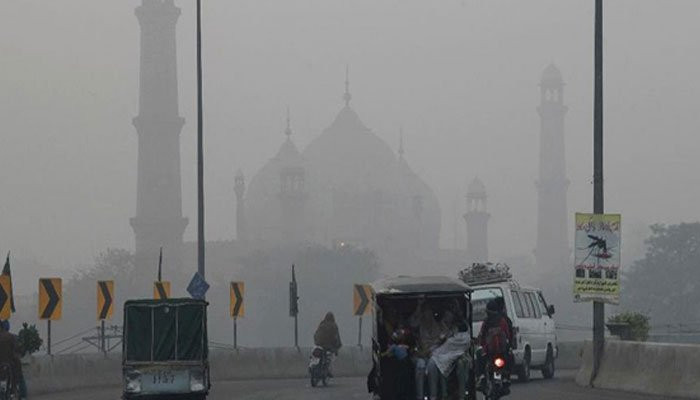 LAHORE: The government’s recent measures to reduce pollution in Pakistan’s second-largest city went in vain as Lahore once again ranked as the most polluted city in the world, as per the AIr Quality Index (AQI) on Sunday.

The city’s level of polluted air couldn’t drop despite the suspension of all trade activities including the closure of all the educational institutions, offices and markets on a Sunday.

Lahore’s particulate matter was recorded at 349 today, while Vietnamese capital Hanoi had a particulate reading of 234, the second-highest in the world. Kolkata ranked third on the index with a particulate count of 195.

Initially today, Karachi was ranked as the 12th most polluted city in the world. However, as per the latest AQI report, the city’s position has improved as it has gone down to the 19th position with a particulate reading of 126.