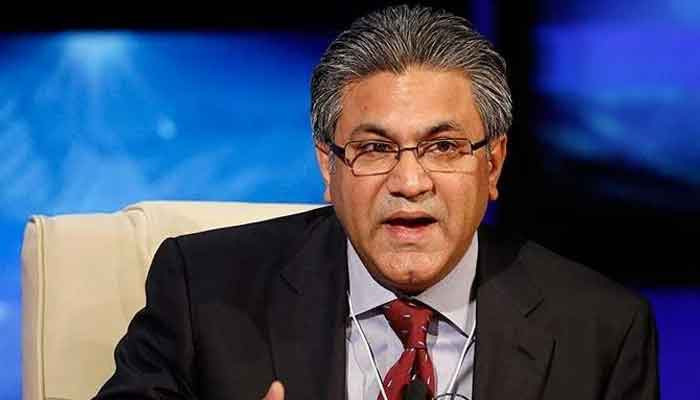 ISLAMABAD: A foreign company owned by businessman Arif Naqvi, paid an amount of over two million dollars to Pakistan Tehreek-e-Insaf (PTI) shortly before the elections of 2013, reveals the scrutiny committee report of the Election Commission of Pakistan.

The donation given by the company, Wootton Cricket Limited, is probably the biggest-ever by a foreign entity spotted by the scrutiny committee. According to the Political Parties Order 2002, no party can receive funding either from foreigners or from companies and violator of this could face dissolution. The Section 6(3) of the order states that any contribution made, directly or indirectly, by any foreign government, multinational or domestically-incorporated public or private company, firm, trade or professional association will be prohibited and the parties may accept contributions and donations only from individuals. The Section 6(4) states that any contribution or donation which is prohibited under this order shall be confiscated in favor of the state.

This could also lead to dissolution of a party if it is proved having received funds from foreigners. The Article 2 (C) (III) of the order defines a foreign-aided party as the one which “receive any aid, financial or otherwise, from any government or political party of a foreign country, or any portion of its funds from foreign nationals.” According to the report under question, many suspected foreign nationals have also funded the PTI.

As for Wootton Cricket Limited, it was owned by Arif Naqvi in 2013 and its present status is not certain. Its place of registration couldn’t be confirmed, however, an offshore company with the same name was registered in Cayman Islands. A mansion Naqvi would own in the UK was situated in an area called Wootton Place in Oxfordshire.

Naqvi as a donor of the PTI has been in the headlines and there were reports that he would have held an important position in the government had he not been arrested in the UK in connection with the alleged fraud charges put forth by the US.

Brian Brivati, a British author of a book sympathetic to Abaraaj Group, noted that Imran Khan was planning to appoint Naqvi his finance minister by the time he was arrested. Sources close to Arif Naqvi claim that he was targeted by some western people through a conspiracy.

In a separate development, Special Assistant to Prime Minister on Political Communication Dr Shahbaz Gill said that all record of Wootton Cricket Ltd was legal. In a Tweet, the SAPM said that Arif is a Pakistani national who raised this fund and sent it through his Wootton bank account, adding that all the process was legal. He said that Arif keenly participated in PTI fundraising in 2012.