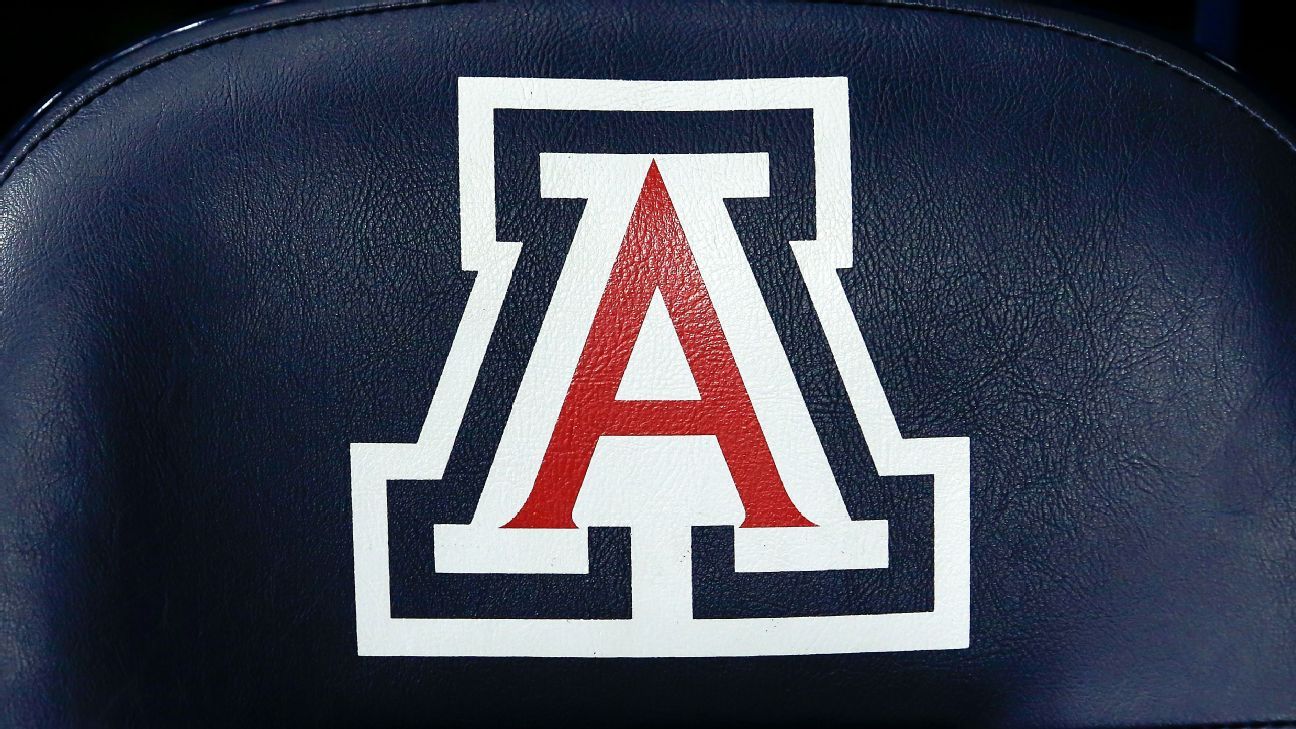 Arizona men’s basketball players and coaches called Ubers to get from Indianapolis to Champaign for Saturday’s matchup at Illinois after their flight was diverted Friday because of low visibility.

A severe weather system had created tornadoes, snow and heavy rains across the Midwest.

Arizona’s plane was scheduled to land at the University of Illinois’ Willard Airport on Friday evening but instead had to land at Indianapolis International Airport because of the weather. Rather than wait for buses to arrive, however, players and coaches took two-hour trips in Ubers instead.

Per the company’s site, the current cost of an Uber from Indianapolis International Airport to Champaign is $127. That number might have been much higher on Friday evening.

“Everyone is OK,” said Arizona spokesman Nathan Wiechers. “No issues at all. The weather in Champaign forced the diversion.”

The severe weather has created devastation across the Midwest.

Just two hours south of Champaign, an Amazon warehouse in Edwardsville, Illinois, collapsed, causing multiple fatalities. On Saturday morning, rescuers were on site at a Mayfield, Kentucky, candle factory that collapsed after it was hit by a tornado. Per CNN, more than 110 people were in the building when it collapsed, and Kentucky Gov. Andy Beshear said at least 50 people in that building were killed.

Other fatalities tied to the severe weather were reported in Arkansas and Tennessee.