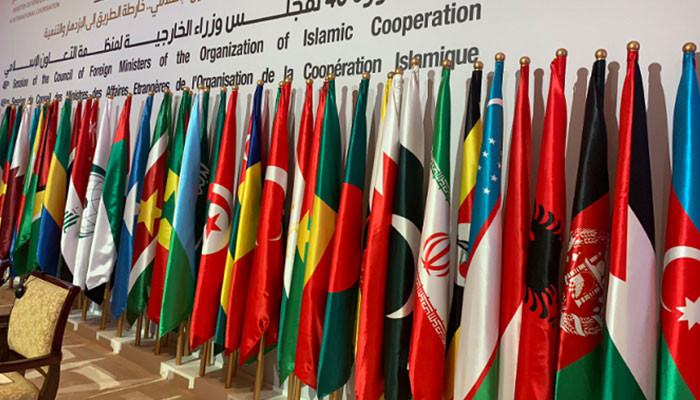 Prime Minister Imran Khan will deliver the keynote address. Pakistan’s role sees it gathering together members of the international community and the Taliban government on the same platform, hoping that it would prove to be a stepping stone in finding a solution to the looming humanitarian crisis in Afghanistan. The Afghan delegation attending the moot is being led by Foreign Minister Amir Khan Muttaqi.

It has emphasised time and again that lack of prompt response would lead to food shortages for some 22.8 million people and affect about 3.2m children with malnutrition. “The OIC Extraordinary session in Islamabad would prove to be a stepping stone in finding solutions to the humanitarian crisis in Afghanistan and this was also an opportunity for world capitals to know about ground realities from Taliban representatives.

“In case of such a crisis, the country’s neighbours, including Pakistan, and European Union states, would have to prepare for another influx of refugees. We are expecting some financial support from the OIC member states,” said Foreign Minister Shah Mehmood Qureshi.

In this regard he pointed out that Pakistan was playing a positive role and bridging the communication gap between the world and the Taliban while special representatives on Afghanistan from the United States, Russia, China and European Union would also attend the event.

Besides the foreign ministers from the OIC member states and observers, participants would also include special invitees from the United Nations system, international financial institutions and some non-member states including the US, UK, France, China, Russia, Germany, Italy and Japan.

“Besides expressing solidarity with the Afghan people, the CFM is expected to explore avenues for containing and reversing the rapidly deteriorating humanitarian situation in Afghanistan, especially in terms of food shortages, displacement of people and a potential economic collapse,” said the Foreign Office.

OIC Secretary General Hissein Brahim Taha, reached Islamabad on Thursday night and while speaking to official media said, “The world must not abandon Afghanistan and it is now high time that Muslim countries consider ways to help their Afghan brethren at this critical time.”

Later a meeting of Troika Plus – comprising Pakistan, China, Russia and the United States — P5 countries and Germany, Japan, Italy and Australia would also be held in Islamabad to discuss the Afghan situation.

On the eve of the conference, the Foreign Office said that Pakistan has always maintained that continued engagement of the international community with Afghanistan is imperative and hosting of the CFM is another manifestation of Pakistan’s intense diplomatic outreach to consolidate support for the people of Afghanistan.

“The 17th Extraordinary Session reflects Pakistan’s abiding commitment and consistent efforts to promote peace and stability in Afghanistan and the continued well-being of the Afghan people. The Extraordinary session would provide an opportunity to consider practical and concrete steps to help address the humanitarian needs of the Afghan people,” said the spokesperson.