BMW remained profitable in 2020, had a strong second half 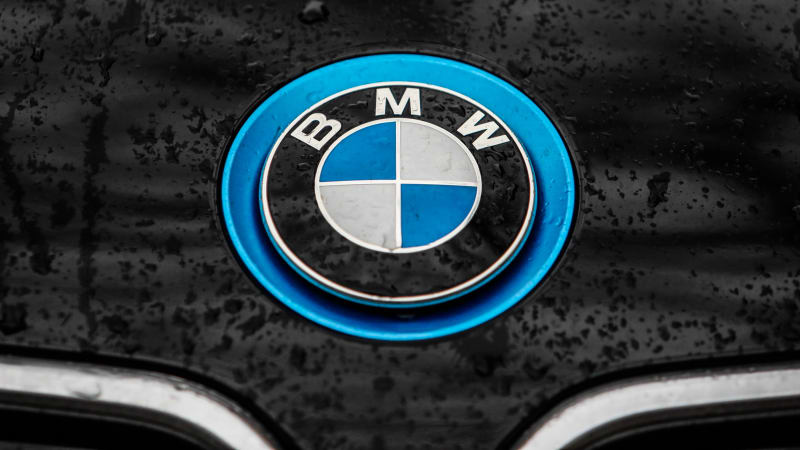 FRANKFURT, Germany — German luxury automaker BMW says net profit fell 23% last year to 3.86 billion euros ($4.62 billion) as the coronavirus pandemic shuttered factories in the first part of the year. The maker of the X5 sport utility and 3-Series sedan said a strong second half meant it started 2021 with “a favorable tailwind.”

Operating profits for the second half of last year were 9.8% higher than the second half of 2019. The Munich-based company’s sales were boosted by the early and strong economic recovery in China, where 2020 sales topped the year before by 7.4%.

Earnings were also supported by growth in the upper luxury segment including the large 7-Series sedan and the X7 SUV. Those offerings carry higher profits per vehicle than smaller cars.

Sales of its Rolls-Royce luxury cars were off 26% to 3,756 during 2020, a fall attributed to a model change for the brand’s best-selling model, the Ghost. The company said the order book for the Ghost is now full well into the second half of 2021.

Next Post : Biden aims to ensure all adults eligible for vaccine by May 1 »