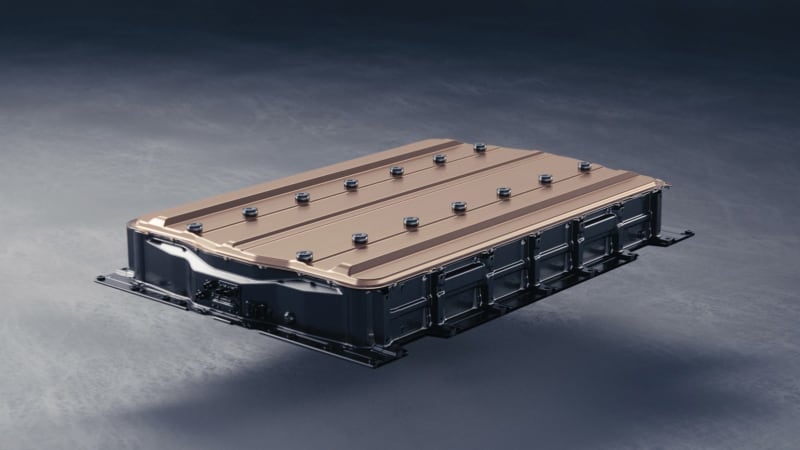 The companies are close to completing a decision to locate the plant in Tennessee, the report said. GM did not immediately respond to a Reuters request for comment.

LG Chem’s battery unit, LG Energy Solution, said in a statement that it was in talks to make further investments with GM, but could not disclose the specifics.

GM and LG Chem have invested $2.3 billion to build an electric vehicle battery-cell joint-venture plant in Ohio, creating one of the world’s largest battery facilities.

The plant, to be built near GM’s closed assembly plant in Lordstown, will accelerate the automaker’s plan to introduce 30 new electric vehicles (EVs) globally by 2025.

GM Chief Executive Officer Mary Barra has said the company wants to exceed its prior target of annual sales of 1 million EVs in the United States and China by 2025.

Most battery manufacturing is currently concentrated in Asia and Europe, while Tesla largely controls most of U.S. battery production.