Jeep teases ‘Magneto’ and other concepts for Easter Jeep Safari

It seems that this year’s Easter Jeep Safari is actually going to happen, and you know what that means: cool new Jeep concepts. The company released renderings of two concepts that will appear, and one of them is a Jeep Wrangler bearing an interesting name: Magneto.

The Jeep Magneto – or perhaps Jeep Wrangler Magneto, since the Magneto name is in the same spot on the hood as either “Rubicon” or “Mojave” – is the model shown above. It’s zoomed way in on the SUV, so it’s hard to see much of what has changed. We’re expecting it to be based on the 4xe plug-in hybrid model based on the electricity-related name. It features the big hood scoop from the Gladiator Mojave and Wrangler 392. It also looks like there are LED accents in the grille that line up with the headlights and marker lights. 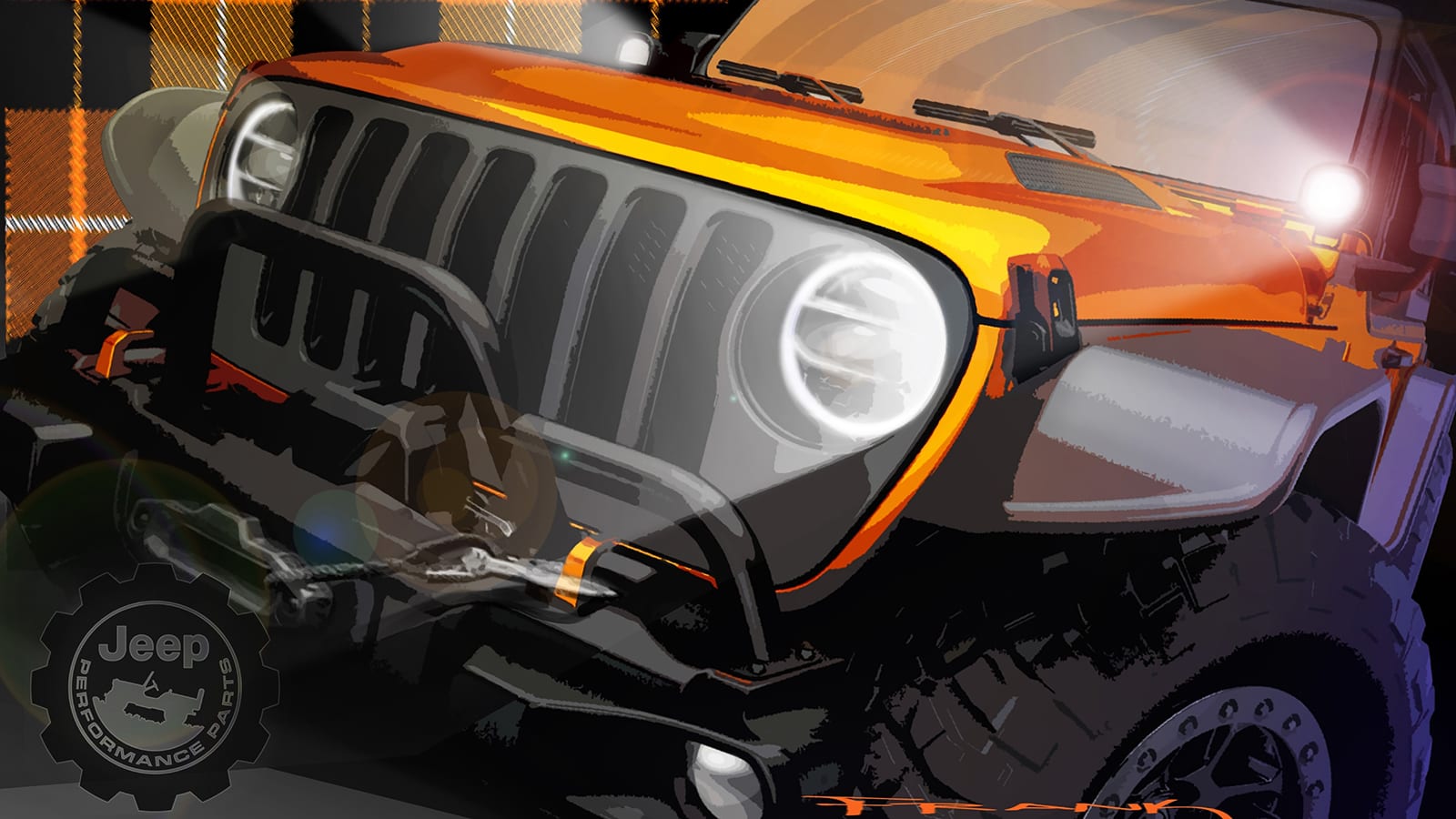 The other concept SUV doesn’t show any sort of name, but the rendering shows more of the vehicle. It’s clearly based on the Wrangler two-door, and it has a wide array of off-road upgrades. At the front is an off-road bumper with a winch, and the hood looks like a custom piece with a big power bulge. Giant tires are fitted to beadlock wheels, and some custom fender flares have been added for extra clearance. There are off-road lights by the windshield, and it looks like the Wrangler features the newly available half-doors. We’re also hoping the interior features the plaid pattern in the background of the rendering.

The Easter Jeep Safari will start on March 27, so we should see the concepts revealed around that time. It’s possible that there are more than these two Wrangler concepts, that will be shown, too.

Previouse Post :« MLB season 2021 – Which teams will have fans in the stands on Opening Day?

Next Post : Aurat March ‘a labour of love and pain’ of Pakistanis, not ‘any int’l funding’, says activist »