During the life of the Mercury brand, which began in 1939 and ended in 2011, nearly every Mercury sold in North America was a cosmetically enhanced version of some Ford model also sold here. The exceptions to this rule came when Mercury sold Fords originally designed for non-North American markets, and for which no Ford-branded version existed on our shores. The 1991-1994 Capri was such a car, as was the 1999-2002 Cougar (the Mondeo-based Cougar was unique among all Mercuries in that no other cars in the sprawling Ford Empire shared its body). The 1970-1978 Capri was sold through Mercury dealers here, but never had Mercury badging. One of the rarest of all these Mercury cars was the first-generation Tracer, a Mazda design that made its way here via Australia. 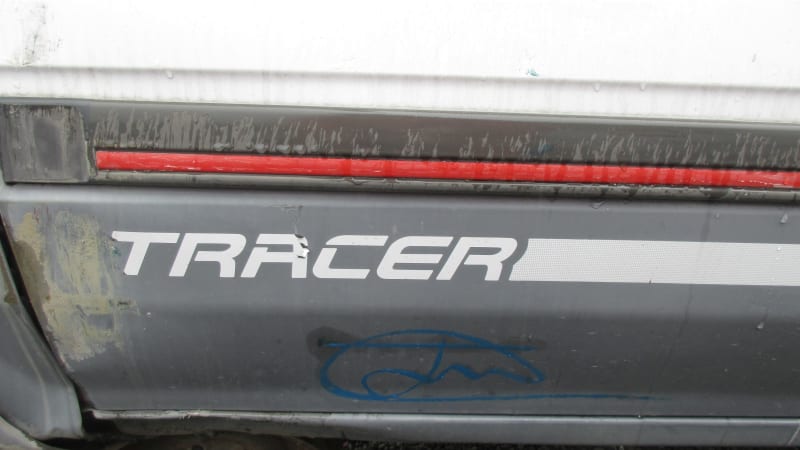 The bloodline of the Tracer goes back to the Mazda 323, the ancestor of today’s Mazda3 and the platform used for all those US-market Ford Escorts of the 1990s. Starting in 1991, the Tracer name went onto badge-engineered Escorts, according to Mercury tradition, but the 1988-1989 Tracers were based on the Australian-market Ford KE Laser. Underneath all of those cars (as well as the early-1990s Capris) lived Mazda 323 running gear, of course. 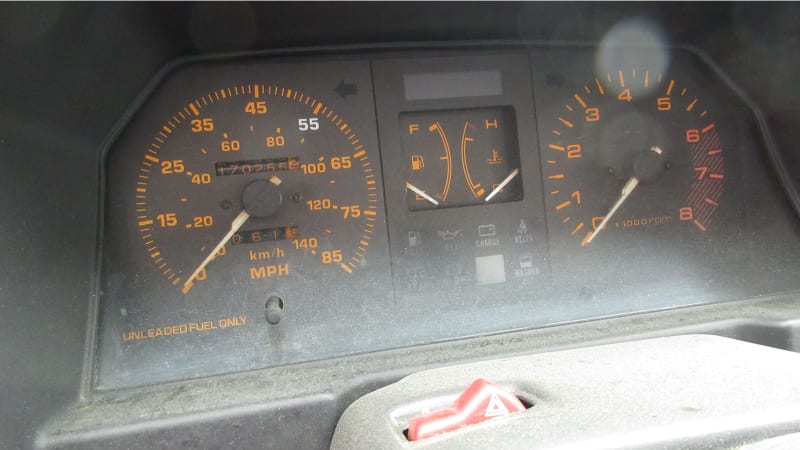 This one nearly made it to the 175,000-mile mark during its time on the road, which is respectable by the standards of 1980s Mazdas. 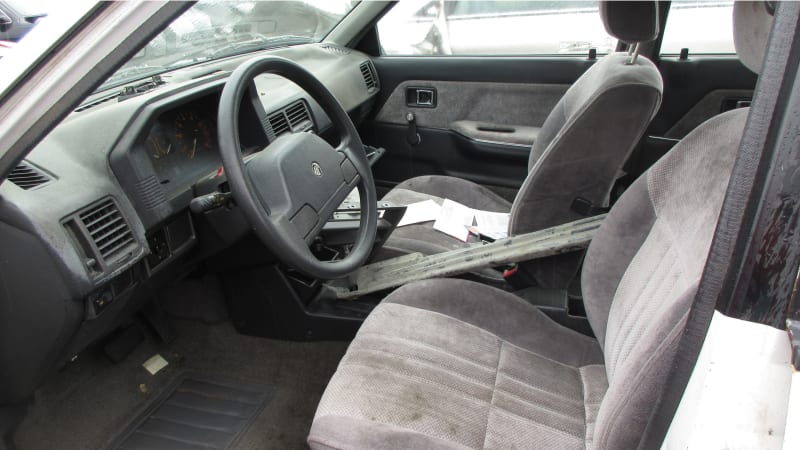 With an automatic transmission transferring the 84 horses from its Mazda B6 engine to the front wheels, this car wouldn’t have offered a great deal of driving excitement. 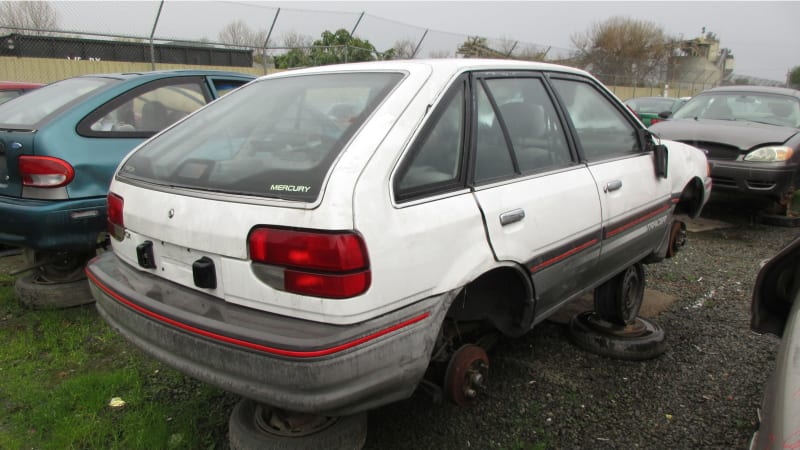 1989 Tracer buyers could choose between a two-door hatchback, a four-door hatchback, and a four-door wagon. Not many Americans hurried over to their local Mercury dealers to buy Tracers, despite the fact that the nearest Ford-badged identical twins were on the other side of the globe. 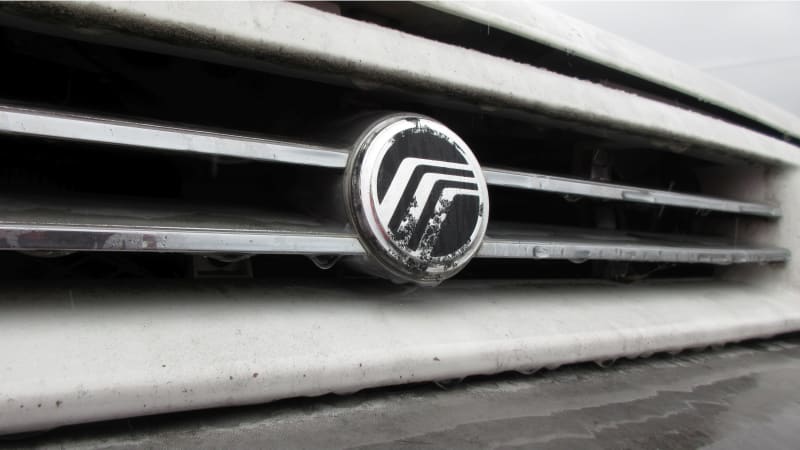 Mercury still seemed relevant in the late 1980s, but its days were numbered.

The actress driving the Tracer in this TV commercial seems to have the same deer-in-headlights facial expression of the hapless driver-training students in the 1968 AMC Rebel commercial.

Next Post : ‘ECP should seek briefing from security agencies on corruption in Senate election’ »