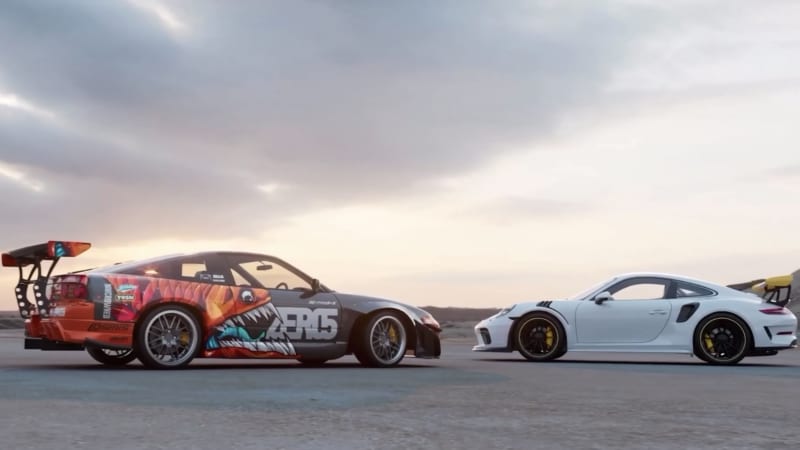 This week in gaming news “Need For Speed” gets delayed, “Monster Jam Steel Titans 2″ is released, and the Nintendo Switch Pro Controller gets a (temporary) price reduction.

We got word this week that EA is delaying the upcoming “Need For Speed” game so the developers can shift focus and help out with this year’s installment of the “Battlefield” series. That means that although the game never had a firm release date to begin with, the earliest we’ll see the next entry into the “NFS” franchise now is 2022. While this isn’t the biggest surprise in the world (after all, it is EA and, to be fair, we’re still battling a pandemic) it’s still pretty disappointing to fans. According to a report from Polygon, “EA’s top executive for studios stressed that neither franchise is in trouble, nor is Criterion being taken off its ‘Need for Speed’ project.” Unfortunately, this is probably the last bit of news we’ll hear about the hotly anticipated racer for a while.

“Monster Jam Steel Series 2” is out for PC, PS4, Xbox One and Nintendo Switch

The monster truck racer “Monster Jam Steel Series 2” released this week on most platforms for $39.99, and based on the launch trailer it looks pretty interesting! The trailer, which you can watch below, features shots of traditional-looking monster truck arena set-ups, fantastical race tracks and of course, lots of monster trucks. In additional to new trucks and new worlds, the game also features a “new feel,” meant to improve upon the controls from the initial installment. Want to know more? Check it out below.

Earlier this week,
our friends over at Engadget made us aware of
this Switch Pro Controller deal that’s tough to ignore. For our money, the Pro Controller is the best way to play any game at all on the Nintendo Switch, and that goes double for racing games. It’s reliable and it feels great. Traditionally, the Pro Controller has cost $69.99, but for a limited time, Amazon is selling them for only $59. There’s a limit of just
1 purchase per customer, but if you want to snag one at a discount before they’re sold out
you can do that right here.