Top Gear season 30 trailer is out, and we sit down with the presenters

“Top Gear” is entering its 30th season on April 25 with returning hosts Chris Harris, Freddie Flintoff and Paddy McGuinness. A minute-long trailer of what to expect released today, and it’s jam-packed with intriguing content.

We’re going to see four episodes of the trio on our screens this year. An off-road special will feature jumping G-Wagens and the new Land Rover Defender. They’ll be towed behind vehicles at dangerously high speeds. James Bond movie cars will be heavily featured in one episode. And there will be reviews of cars including the Toyota GR Yaris, Ferrari Roma and Lamborghini Sian.

We got to sit down and have a quick chat with the three hosts in roundtable format to learn more about the upcoming season. The ongoing global pandemic is continuing to be a limitation for the crew, but they’re still putting out quality content. 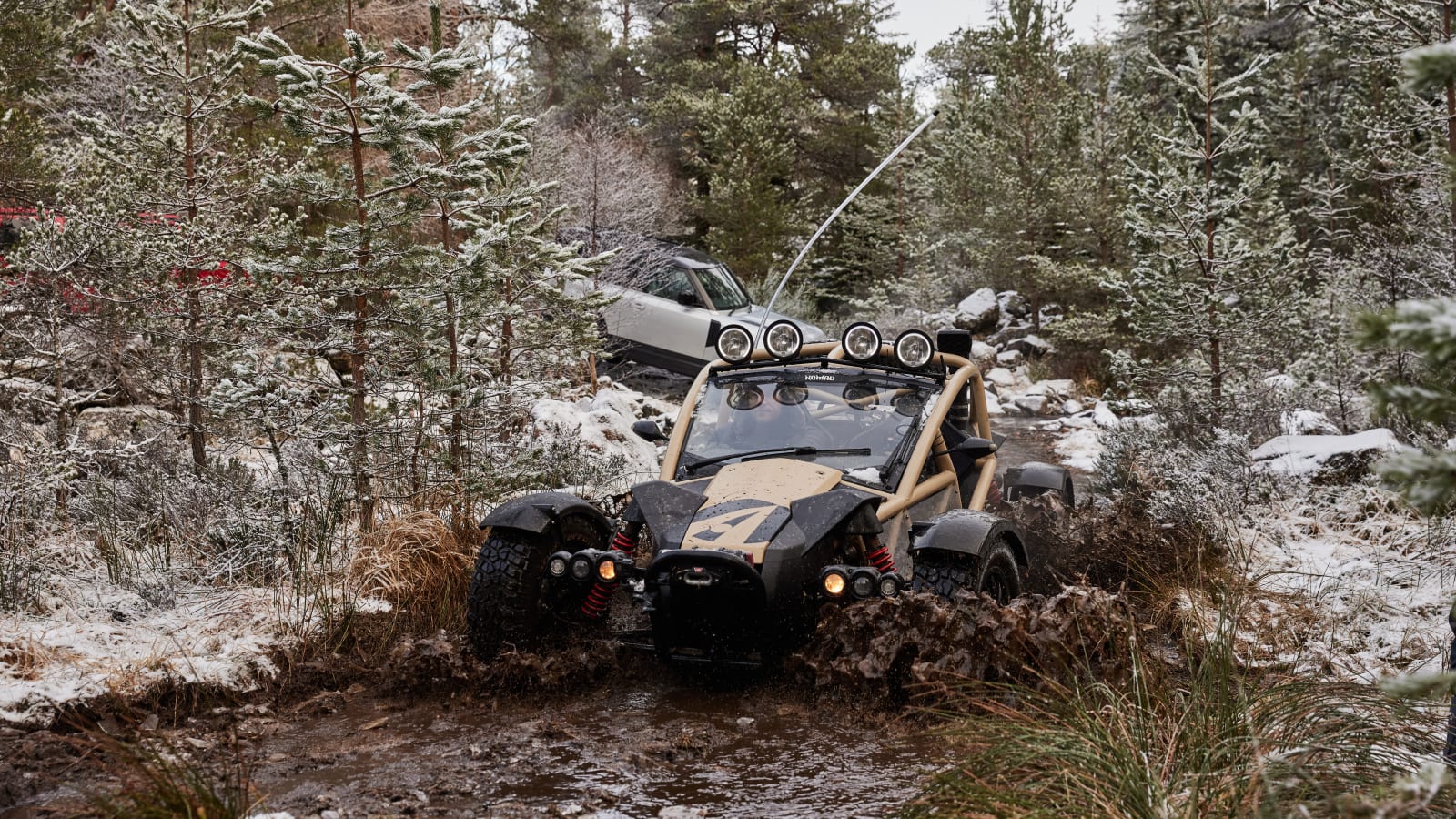 “It’s been a little bit easier for us as opposed to other people making TV shows, because a lot of the stuff we do, we’re in the car on our own with a little GoPro camera,” McGuinness says. “We had to stay in a bubble together as well … filming in the UK has been pretty easy, really.”

“I think the producers had to come up with a couple of novel treatments to take us out of our comfort zone,” Harris added. “You’ll see those. One of them involves being towed behind a car wearing a pair of titanium-soled boots at speeds that we never ever want to achieve again.”

Freddy is especially happy with how the group continues to get along and get better with each other on-screen. The ratings in the UK have shown that the show is gaining traction with more viewers as the seasons go on.

“The more time we spend together, the more you know each other,” Flintoff said. “I think we are improving, with the three of us, but also the producers, the crew and everyone has an understanding of what makes people tick, what people don’t like, where to niggle people where you need to. So I think we’re going in the right direction. We can still improve obviously, but we’re getting there.” 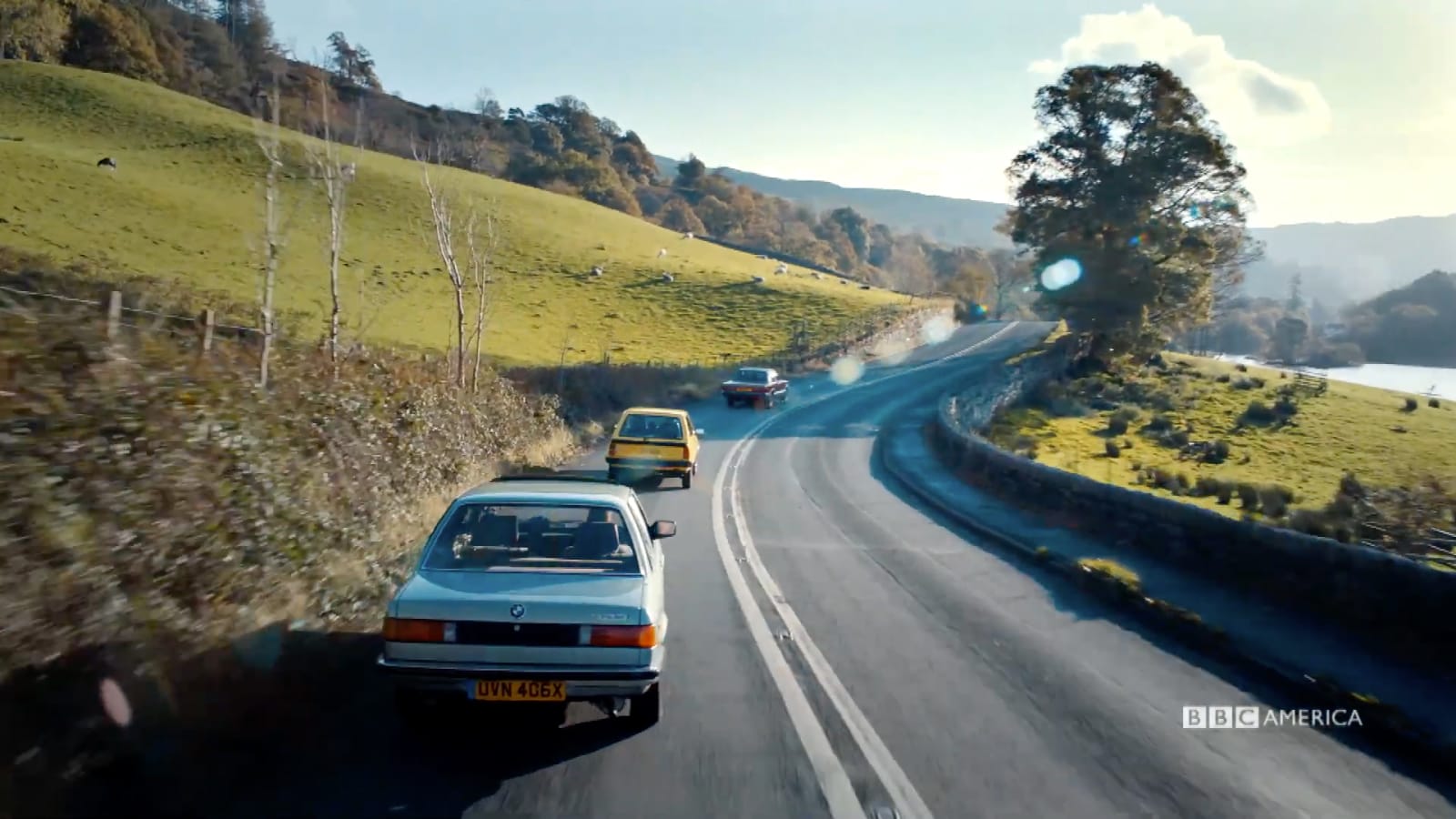 This season’s first episode takes a calm step back from some of the bombastic nature of regular “Top Gear,” as the three find themselves in the vehicles that their fathers drove when they were children. It’s a feel-good story, and an entertaining one at that.

“’Top Gear’ has been and is many things, but films like that make you realize it’s actually a very simple product,” Harris says about the episode. “It’s about how human beings interact with motor cars, and why these weird mechanical objects somehow elicit such emotional responses from human beings, and why we have opinions and why they cause arguments and on that level, the memories that we have in them.”

“It was nice to kind of rein it in a bit and be honest with each other and talk about stuff, show a little bit of emotion, and it will be interesting to see how the viewers respond to something like that,” McGuinness added. 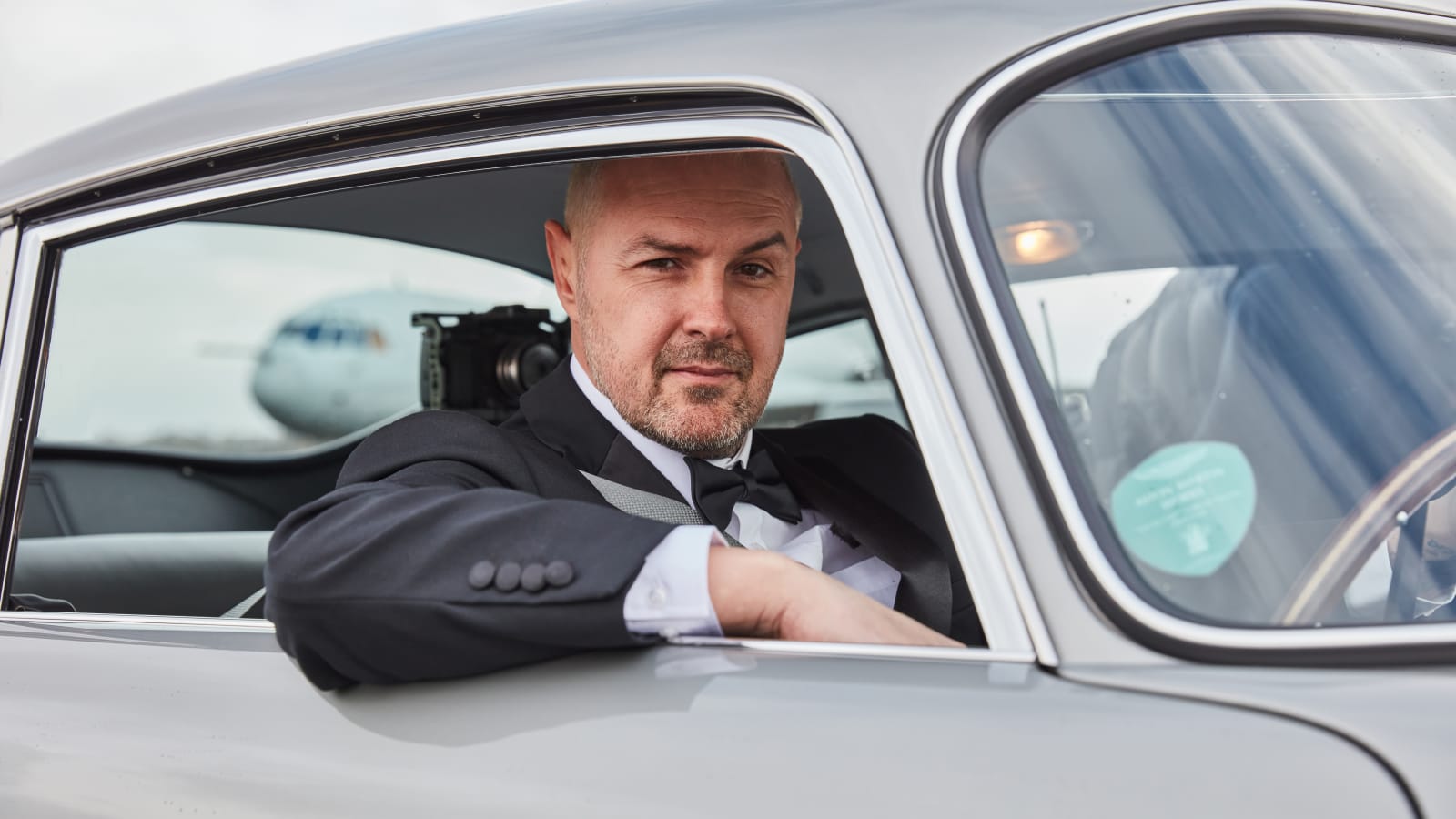 The James Bond episode is shaping up to be a hell of a watch for any Bond enthusiasts, too.

“We were very lucky to be given the chance to get some cars from James Bond movies together, and that’s not often done,” Harris says. “You go on to the internet and find a film or pictures of a load of old famous Bond cars in one place … you won’t, because production very rarely allowed that. But they did this time, so we’ve had the chance to have an open hangar that we had filled with significant Bond cars, and that was a great moment. And we also got to drive some as well, so that’s one that when it comes to negotiating your paycheck you actually in the back of your mind are thinking, ‘I’d pay to do that. I don’t need to be paid to do that.’”

You’ll be able to catch that episode and all the others on BBC America or AMC+ come Sunday April 25 this year.