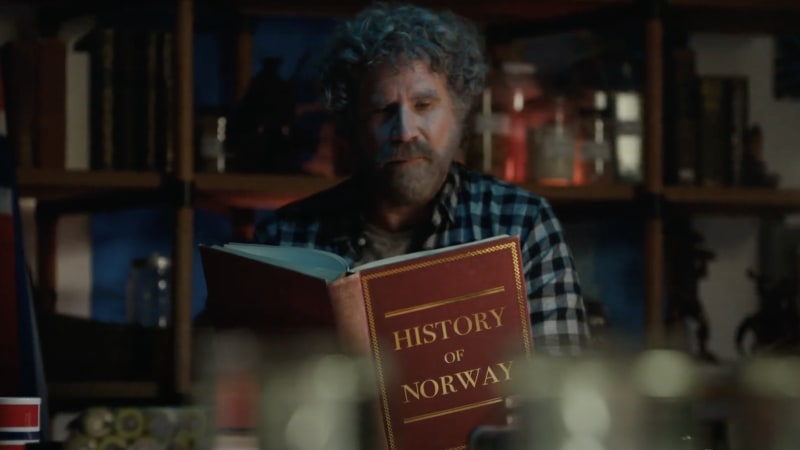 Did you know that, per capita, Norwegians buy more electric cars than anyone else in the world? In fact, 54% of all vehicles sold last year in Norway were electric. By 2025, the country plans to have completely transitioned from gasoline and diesel to electricity. There are a number of reasons for this, the desire to reduce emissions certainly being one of them, but the real drivers are government incentives that financially reward customers who make the switch.

Apparently, none of that matters to Will Ferrell. The actor jokingly directs his ire at Norwegians in a new series of videos from General Motors teasing its upcoming Super Bowl commercial. Why exactly Norway gets called out isn’t really clear from the videos, but we’re pretty sure the whole first paragraph of this post explains the reasoning. GM, after all, has made its electrification intentions very clear with a huge push toward EVs over the next decade.

Stay tuned to your televisions on February 7, when the Buccaneers take on the Chiefs, to see the full commercial.