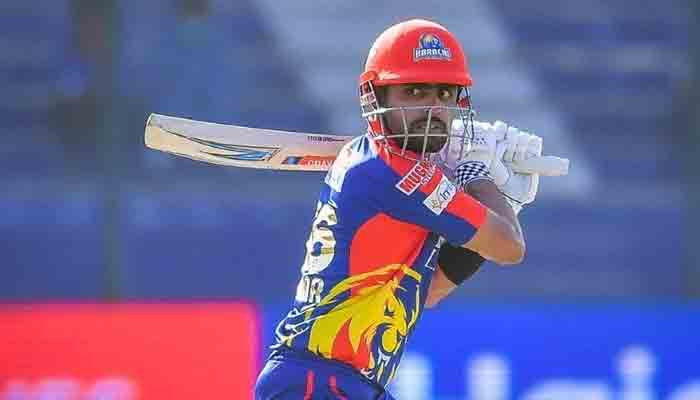 KARACHI: Pakistan national cricket team skipper Babar Azam has been appointed as the captain of Karachi Kings for the next Pakistan Super League season.

According to a statement issued by the PSL franchise, Azam has replaced Imad Wasim as the skipper for the PSL 7.

While reacting to his selection as the captain, Babar Azam said: “This is such an honour for me that the whole team, including Imad Bhai, have entrusted me with the captaincy of our beloved Karachi Kings team. This means the world to me.”

“I will work as hard as possible to take the team to even greater heights than what we’ve already achieved so far. Karachi and the Kings is my home and family away from home and my promise is that I will give it my all to make sure we keep on growing toward bigger and better things,” Azam said.

Imad Wasim, who led the team to their maiden trophy in 2019, beamed with pride while announcing Azam’s captaincy.

“Babar is a younger brother, a great friend, and a teammate and seeing him grow into this role has been a great privilege as a captain as well as a fan of the game,” Wasim said.

“It is truly a sign of where this franchise is headed that we have all unanimously accepted it will be under his leadership that the future of the Kings lies.”

Franchise owner Salman Iqbal said that Babar has been a part of the franchise for over six years and has been at the heart and soul of the team since day 1.

“He not only represents everything the team stands for — conviction in beliefs and hard work, selfless dedication to success, and always striving to make the team the best on and off the field — but is a beautiful human being and leader as well.”