Baby born in Tesla with help from Autopilot 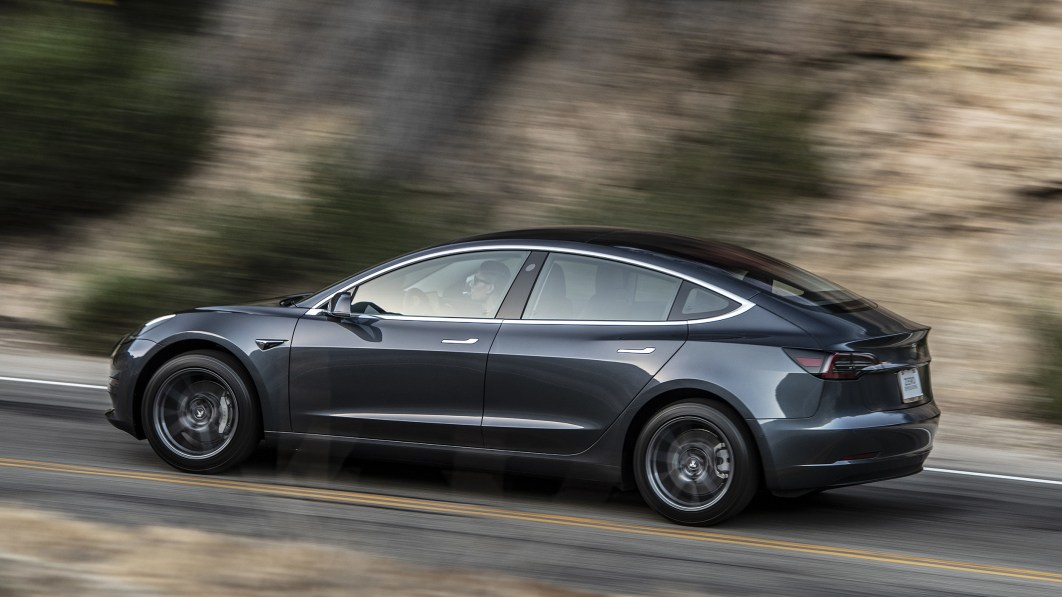 We’ve heard of people doing some stupid things while putting too much trust in Tesla’s Autopilot driving assistance tech. Whether it’s playing a game, dozing off or, uh, something else, it can put the occupants and other road users in danger. On the flip side, when used properly, having a car that can help keep track of the lanes and the traffic around it can really improve safety and make for a less stressful drive. But what if that source of stress is full-on active labor? As detailed by The Seattle Times, a Pennsylvania woman delivered a baby in the front passenger seat of the family’s Tesla Model 3 while her husband drove — with a big assist by the car’s Autopilot function.

Yiran Sherry’s water broke one September morning, but she insisted her husband Keating Sherry take their 3-year-old son Rafa to school before heading to the hospital. Things (including contractions) progressed quickly from there, though, and the couple and their son ended up heading to the hospital together. The seven-mile drive came to a crawl in rush-hour traffic, however, and their expected baby girl refused to wait until they reached their destination.

Yiran focused on managing her pain, contemplating whether she should begin to push. Keating activated Autopilot — providing some much-needed assistance in this understandable stressful commute — keeping his left hand on the wheel while offering his right for Yiran to squeeze. By the time they reached the hospital, the family of three had already become a family of four, with Yiran delivering the baby girl en route. Hospital staff met them at their car, and doctors cut the umbilical cord in the front seat before wheeling their patients inside. Keating was able to give the car a token (“C-minus,” in his words) cleaning before chauffeuring the family home the next day.

The baby girl, whom they named Maeve, is believed to be the first baby born inside a Tesla. The Sherrys considered giving her the middle name Tess as an homage to the vehicle, but instead went with Lily in honor of Yiran’s mother. Yiran and Keating are considering buying the Model 3 at the end of its lease.