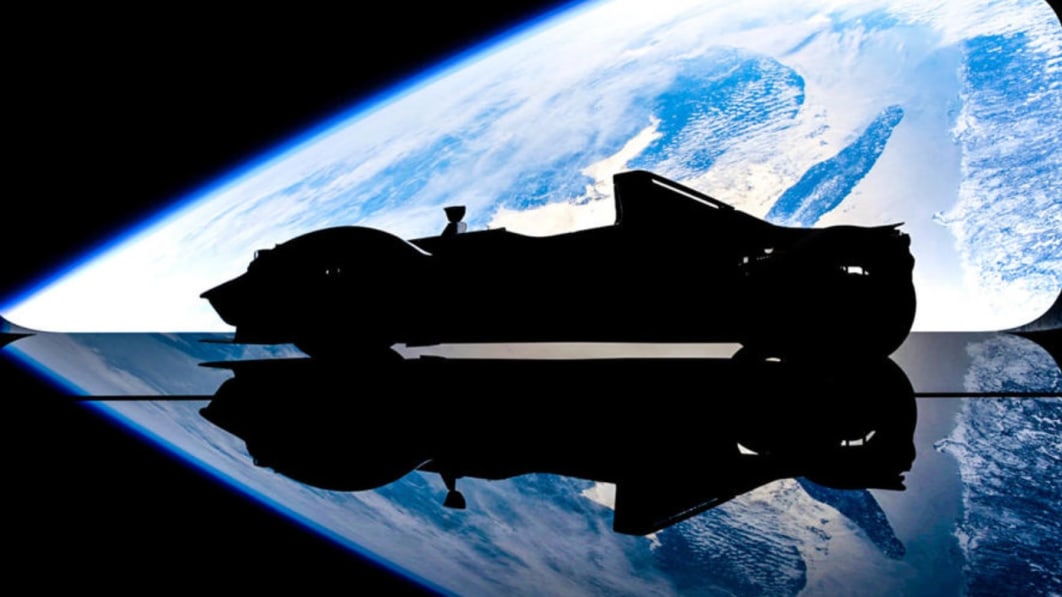 England-based BAC is weighing the pros and cons of building a hydrogen-powered version of the Mono, an open-wheel single-seater roadster that blurs the line between a race car and a street car. BAC aims to ditch gasoline without losing the model’s key attributes.

Viritech, a British firm that specializes in developing hydrogen drivetrains, is helping BAC with the project. As of writing, it’s just an idea: It exists in the minds of engineers and in computer-generated images (shown above). The first part of the project (which is funded by the British government’s Office for Zero Emission Vehicles) involves carrying out a feasibility study to find out what’s possible and what isn’t.

In theory, making a car run on hydrogen is relatively simple; hydrogen can be used to generate electricity, or — as Toyota demonstrated recently and BMW showcased nearly 20 years ago — it can be burned in an internal combustion engine. However, one of the Mono’s main selling points is its low weight and its awesome power-to-weight ratio. Ending up with a 5,700-pound convertible isn’t the goal here.

BAC points out that one of Viritech’s areas of expertise is finding relatively lightweight ways to store hydrogen. And, the boutique carmaker has previously experimented with weight-saving materials like graphene and Niobium, so it’s not starting from scratch. It managed to reduce the weight of a chassis by 18% with Niobium-enhanced metal, so this could go a long way in offsetting the weight of a hydrogen system.

Whether (let alone when) the hydrogen-powered Mono sees the light that awaits at the end of a production line depends on the results of the feasibility. BAC didn’t provide a timeline, though we expect the company will release an update about the project in the not-too-distant future.

Hyundai is trying to answer the same questions as BAC. In 2021, it introduced a 671-horsepower concept called Vision FK whose drivetrain consists of hydrogen technology developed in-house and a battery pack provided by Rimac. It’s not as hardcore as the Mono, and it hasn’t been approved for production yet, but bringing something like it to the market will also require developing innovative ways to reduce weight.