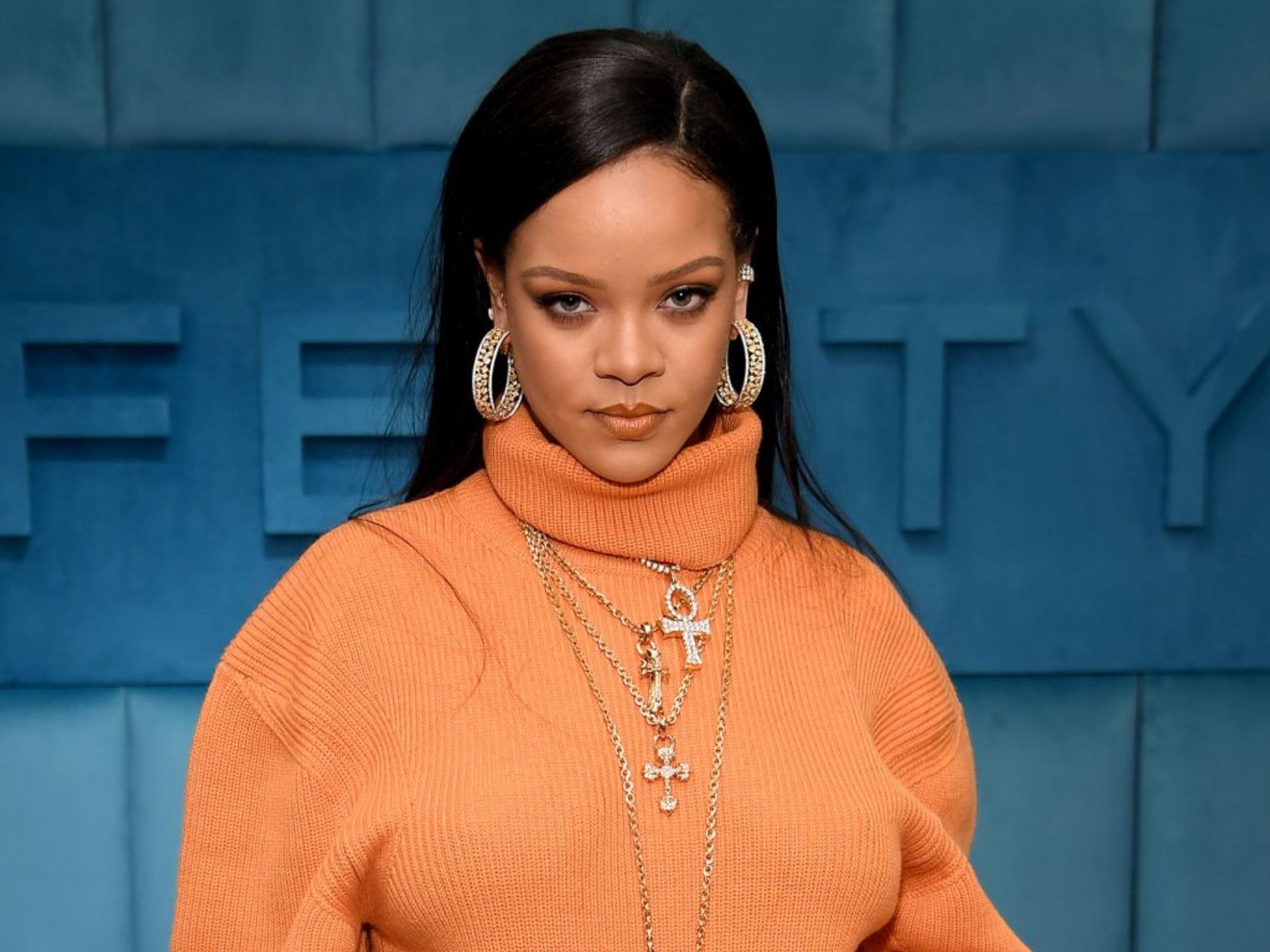 
Barbados declared hit singer Rihanna a national hero at its republican celebrations in her hometown of Bridgetown.

Prime Minister Mia Mottley announced that the 33-year-old would be conferred with the honour of National Hero of Barbados to cheers. Rihanna was called up before the crowds to be congratulated by Mottley.

“May you continue to shine like a diamond and bring honor to your nation by your works, by your actions,” Mottley told Rihanna, a reference to her 2012 chart-topping single Diamonds.

Popstar Rihanna’s net worth is estimated at $1.7 billion, making her the richest woman musician in the world, but her music is not the primary source of her wealth, Forbes magazine said earlier this year.

The Barbados-born singer, whose birth name is Robyn Fenty, derives an estimated $1.4 billion of her fortune from her 50% stake in the Fenty Beauty cosmetics line, Forbes reported.

The rest of Rihanna’s wealth comes from her share of the Savage x Fenty lingerie company and her income as a singer and actor, the magazine said.

In 2019, Rihanna had been named as the World’s Richest Female Musician by the publication with an estimated fortune of $600 million with the bulk of that coming from her Fenty beauty range. She’s overtaken Madonna and Beyonce, who previously topped the list, the BBC reported.