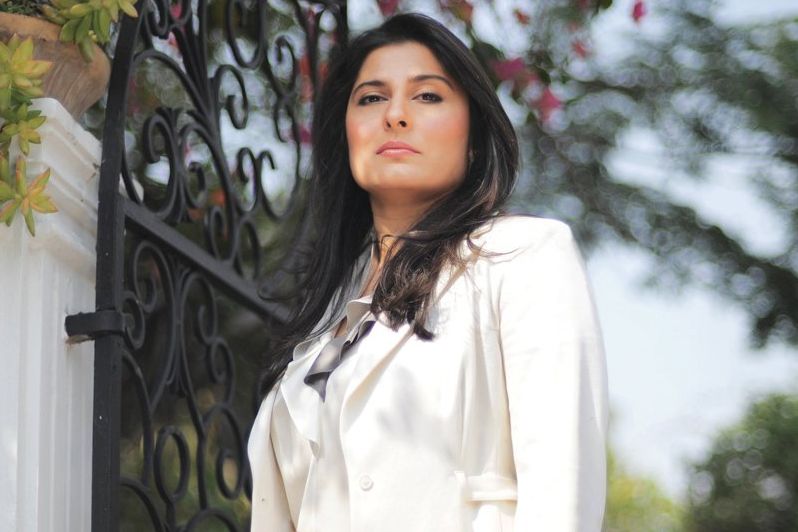 The organisation is founded by Platon, a lauded British portrait and documentary photographer. It aspires to create a visual language that breaks barriers, expands dignity, fights discrimination, and enlists the public to support human rights around the world.

The celebrated photographer recently sat down with the Oscar-winning filmmaker and spoke about women who are struggling to pave way for themselves and what message would she give them. When asked what does she have to a young girl, who thinks that the people around her don’t value her as a human being as much as a boy of the same age? Obaid-Chinoy responded, “I say to her that life is going to be very tough, that you will have to fight, for a place on the dinner table, to even get a piece of bread.”