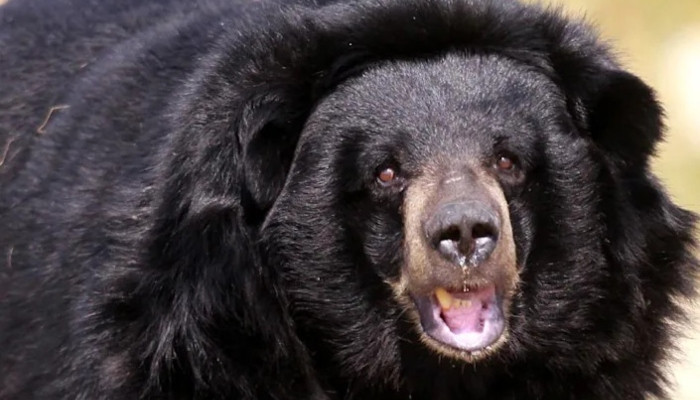 RAHIM YAR KHAN: A video has been making rounds on social media in which a bear could be seen running away from its owner, causing panic among people.

According to the report, the incident took place in the Pattan Minara area of Thana Airport where the animal was brought to be displayed.

The bear got aggressive and made a run towards the fields due to which the spectators got panicked and started running for their lives.

The police and the Punjab Wildlife Department rushed to the spot after receiving reports about the bear’s escape into the fields and houses, causing a stir among people.

The bear was caught after several hours with the help of the residents after the rescue team conducted a search operation which brought the animal under control.

On the other hand, the wildlife department registered a case against the owner for torturing and exhibiting the animal and an investigation is underway.