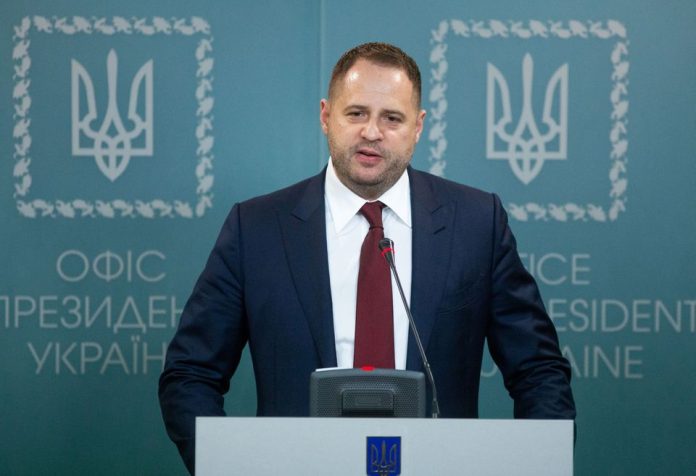 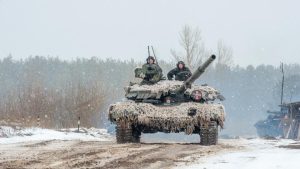 Officials from Ukraine and Russia met in Berlin for discussions on ending the conflict in eastern Ukraine, with tensions rising after Russia massed over 100,000 troops near Ukraine’s borders in recent weeks.
Ukrainian presidential sources said earlier that negotiations ended without yielding any substantial results. After about nine hours of talks in Berlin on Thursday, Ukraine and Russia failed to reach an agreement on signing a joint document, but both sides agreed to keep talking, according to Ukraine’s chief of staff.
Reiterating Ukraine’s commitment to a political and diplomatic settlement of the ongoing tensions, Andriy Yermak said the country would continue to take measures to intensify the work of all existing negotiation formats in order to facilitate the peace process.
All parties reaffirmed their willingness to continue negotiations in the Normandy format, the statement noted, adding the parties also agreed on the necessity to unblock the work of the Trilateral Contact Group.
Moscow has denied that it is planning an invasion and claims that its troops are only there for exercises. And, it has issued a list of security demands from the West, including a rolling back of troop deployments to some ex-Soviet states and guarantees that Ukraine and Georgia will not join NATO.