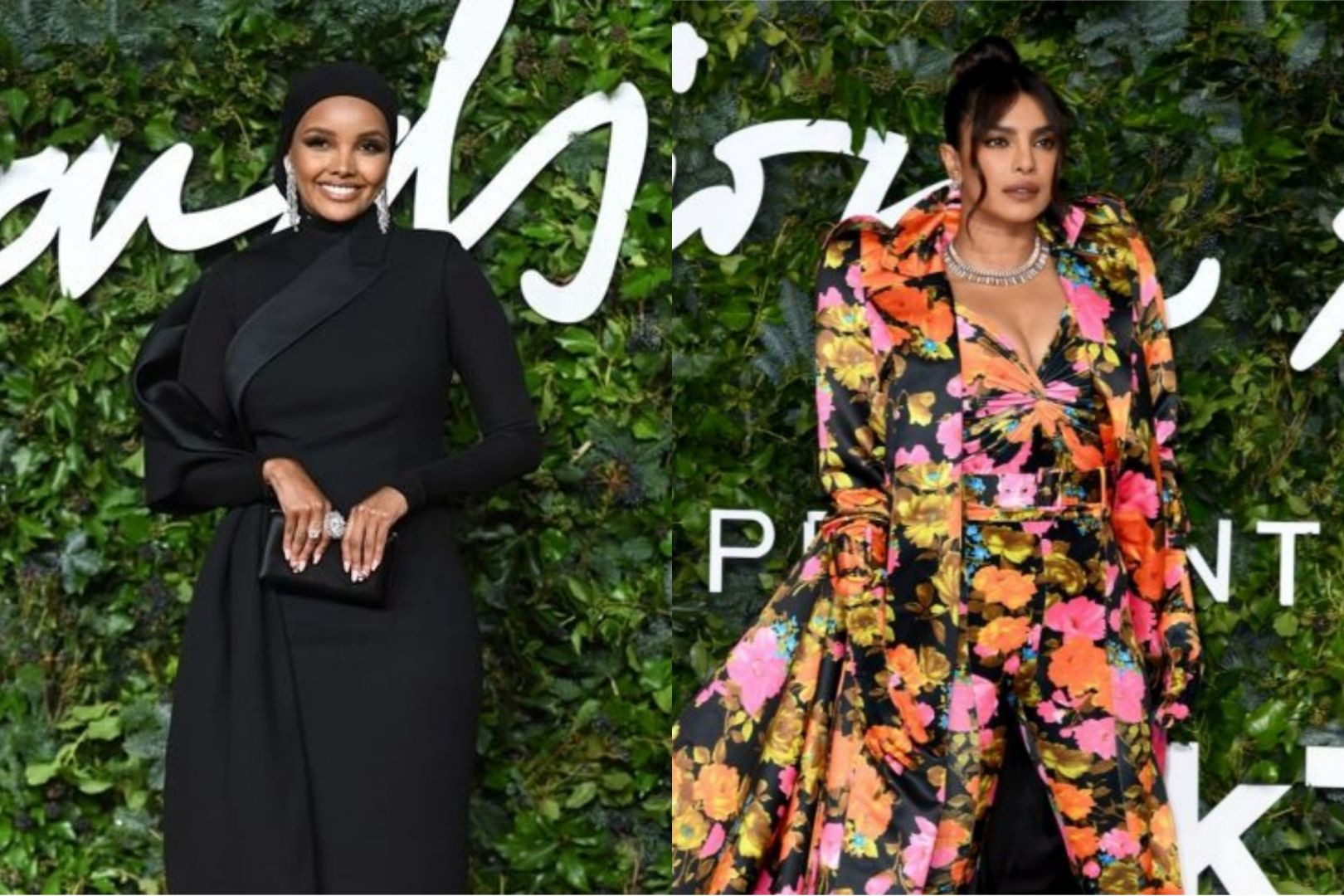 The Fashion Awards took place in London on Monday, with several celebrities bringing their fashion A-game to the event. The late designer Virgil Abloh was among the 15 individuals and brands named leaders of change for their actions in the past year helping the environment, people and creativity. Others on the list included Balenciaga designer Demna Gvasalia, Gucci creative director Alessandro Michele, and Kim Jones, artistic director for Fendi womenswear and couture as well as menswear designer at Dior. Jones was also named Designer of the Year at the awards.

With the focus squarely on style, there were quite a few hits on the red carpet, but also a few undeniable misses. Celebrities in attendance included Demi Moore, Priyanka Chopra, Winnie Harlow, Dua Lipa, Billie Porter, among several others. Here are our picks of who brought their best at the fashion event, and who could have done with a few changes to their looks. 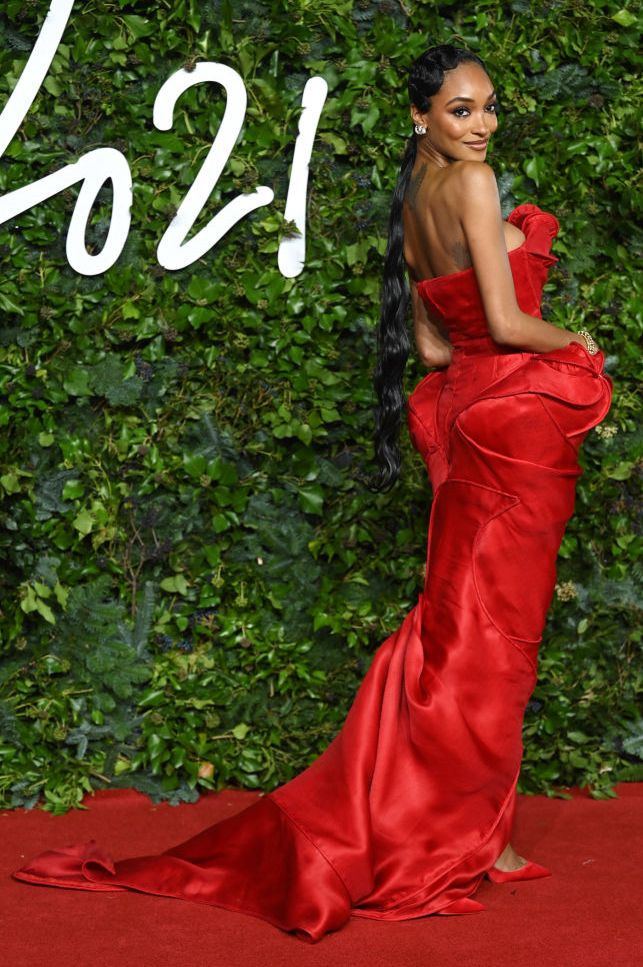 The British model brought a hefty dose of glamour to the red carpet in a gorgeous red structured gown by Andrea Brocca. Pairing the dress, ruffled along the bust, with matching pointy shoes, the model kept her hair up in a slick ponytail that went all the way down to her hips. The carefully set waves on the forehead as well as the minimal jewellery make this one of the best looks of the night. 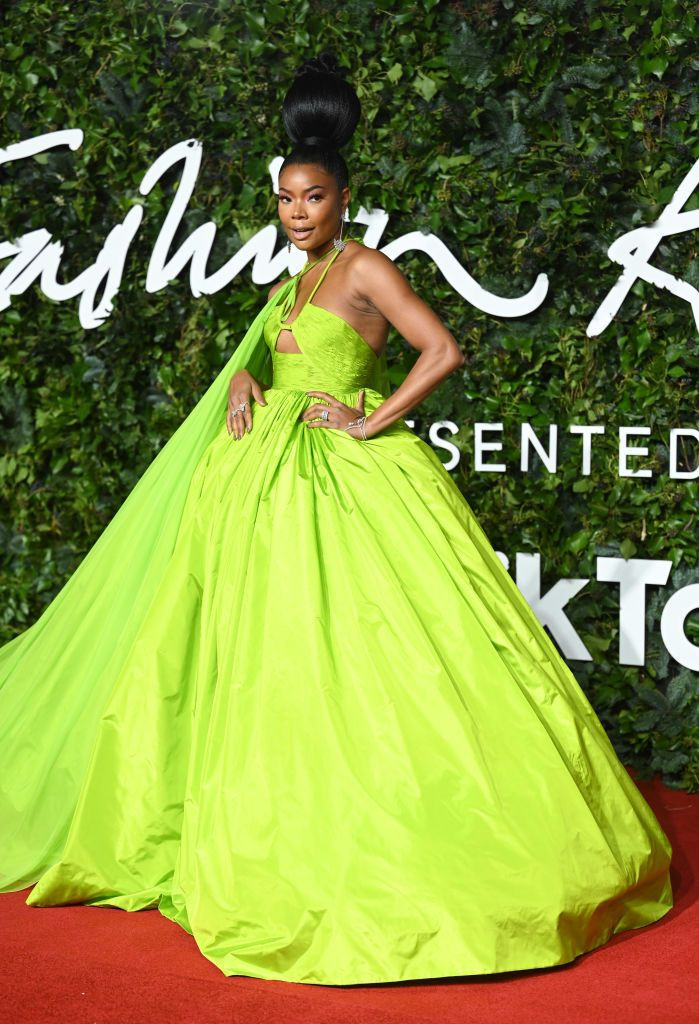 The American actor stood out in her big lime green Valentino gown, injecting some drama into the event. The enormous dress was accompanied by equally big hair piled on top of the actor’s head. With relatively subtle makeup and minimal jewellery, Gabrielle balanced out the drama of the dress with the absence of other distractions. 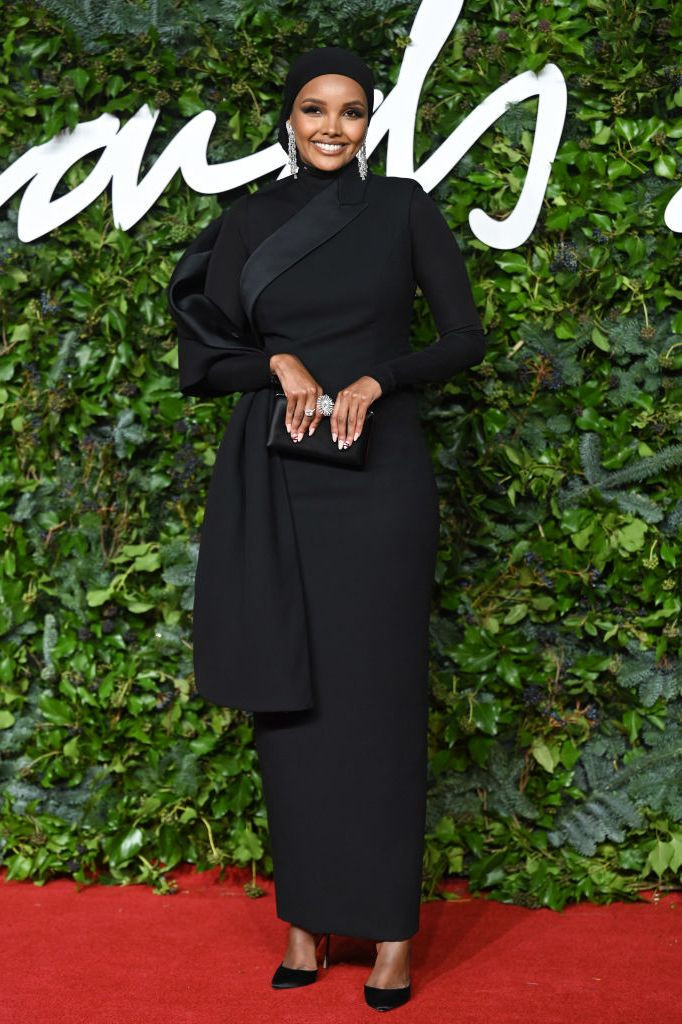 Halima’s sophisticated all-black look definitely earned her a place on the top of the best-dressed list. The black figure-hugging dress with sash detailing and a high neckline brought the perfect amount of elegance to the red carpet. The fact that Halim chose to accessorise with dangly earrings really elevated the look to the next level. 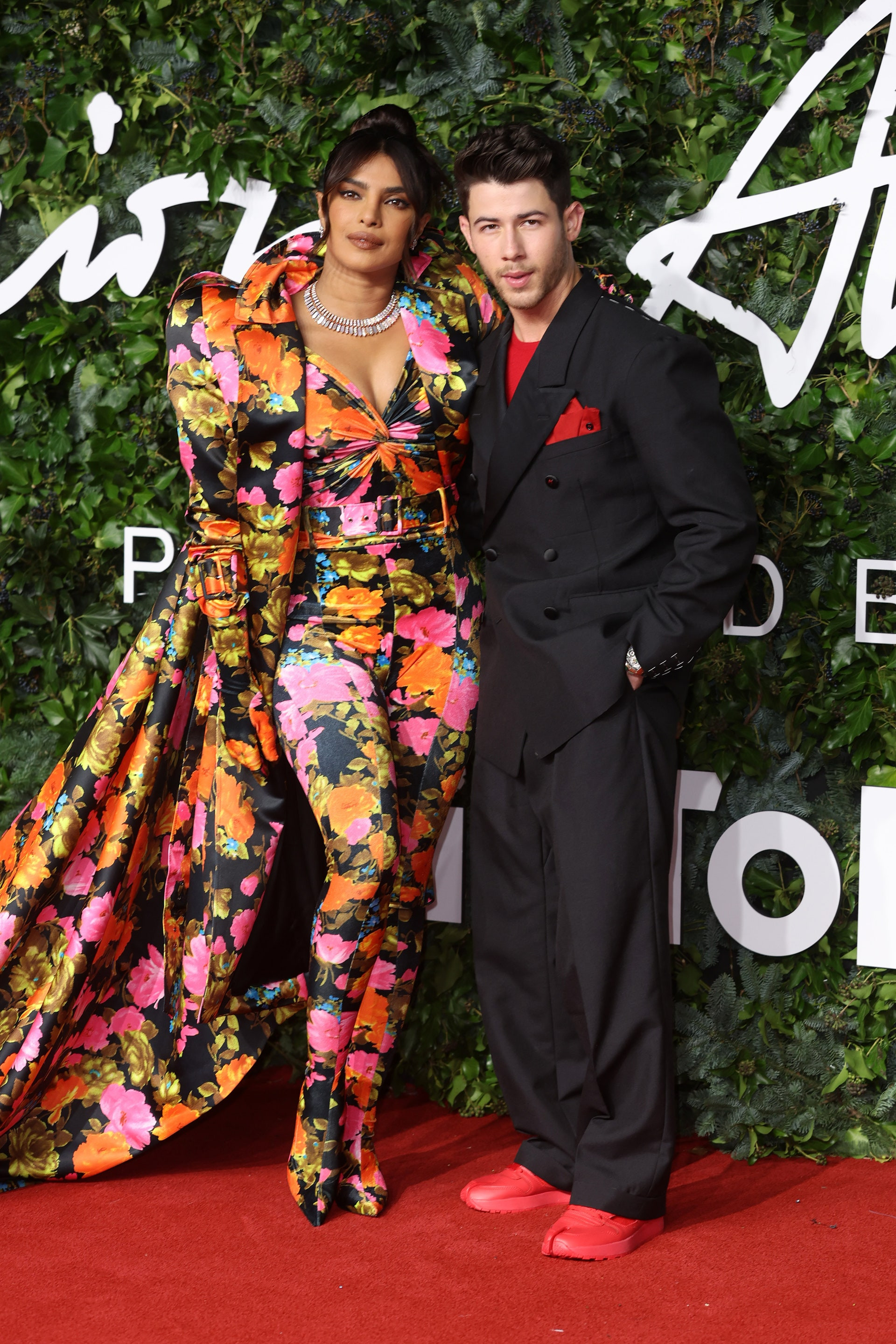 While it’s obvious that the actor tried to make a statement with her all-over floral look, Priyanka may have ended up standing out for all the wrong reasons. Clad in a floral catsuit by Richard Quinn with a matching set of boots and overcoat, this look was the definition of sensory overload, and not in a good way.

The actor, as expected, became the subject of trolling on social media for her look. 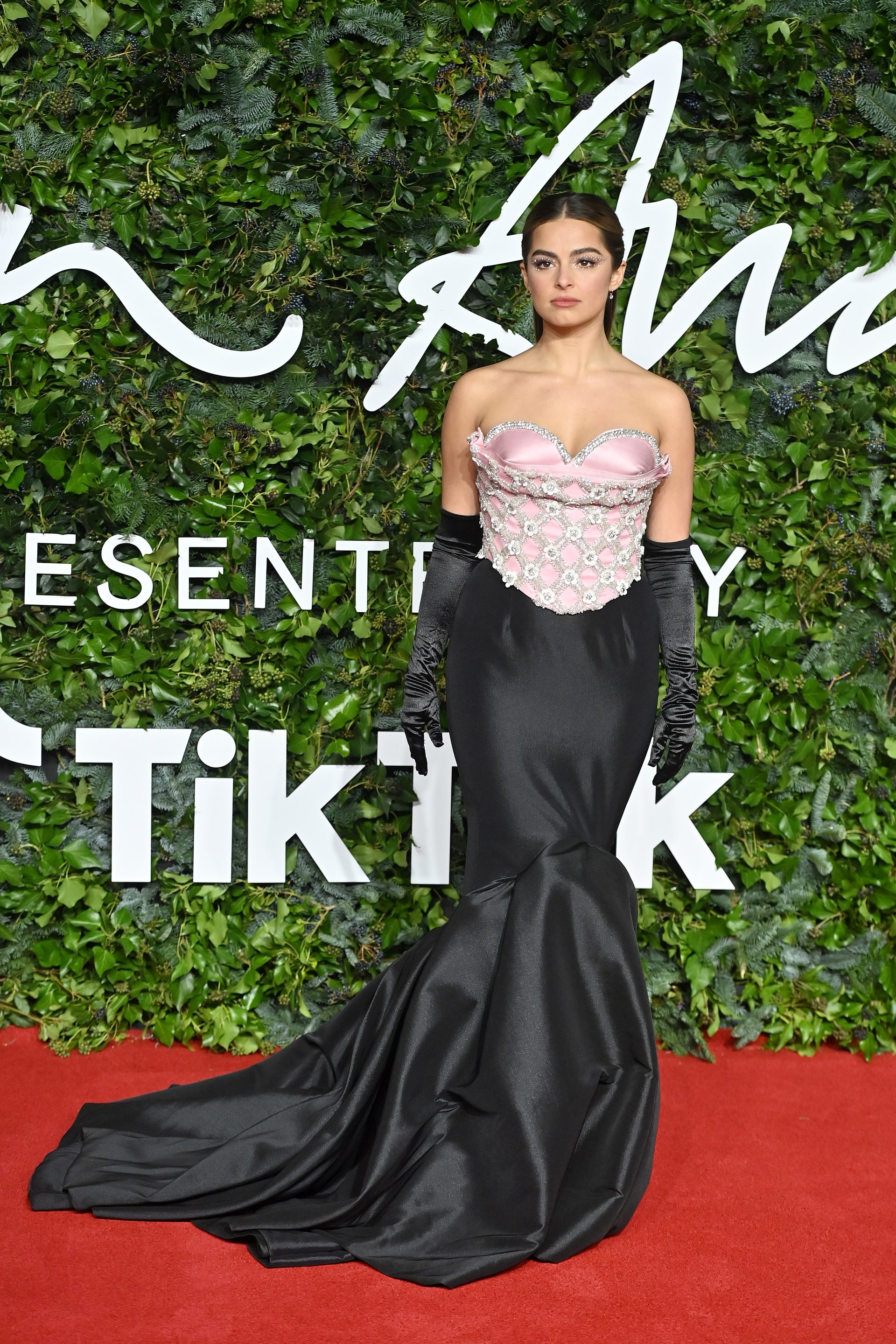 The TikTok superstar opted for a black mermaid-style gown with a pink corset-style bodice, but this Richard Quinn number looks disjointed and overall a bit frumpy. While the newbie actor’s makeup looked fresh and the slicked-back hair screamed high fashion, the dress pulled her all the way to the bottom of the list. 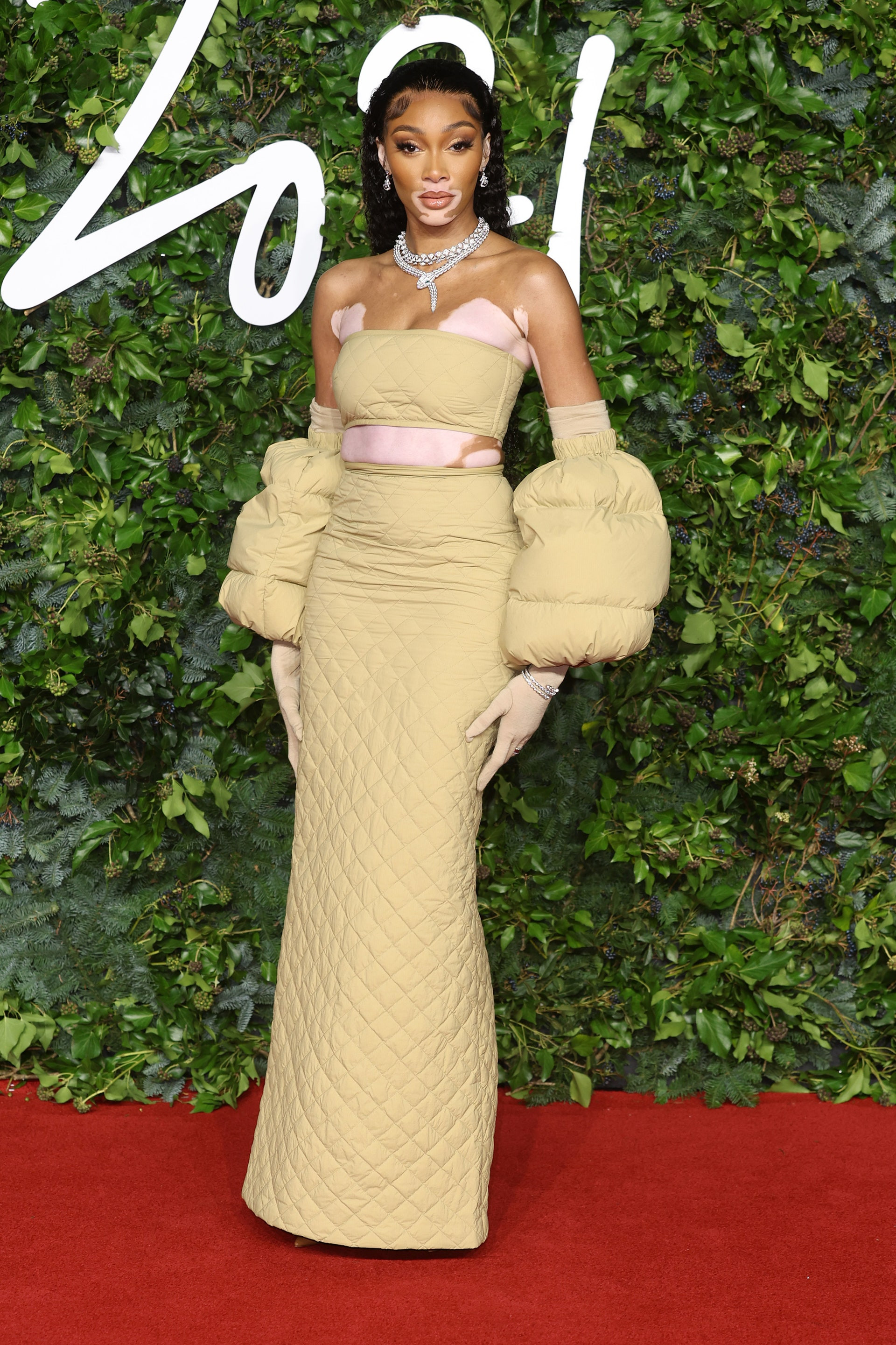 The supermodel opted for a quilted bandeau top and matching pencil skirt combo with matching arm pieces, which ended up looking like something put together at the last minute using leftover padding. However, the Bulgari jewels sported by the model managed to salvage the look.

Parisian catwalk wants to show beauty has no age