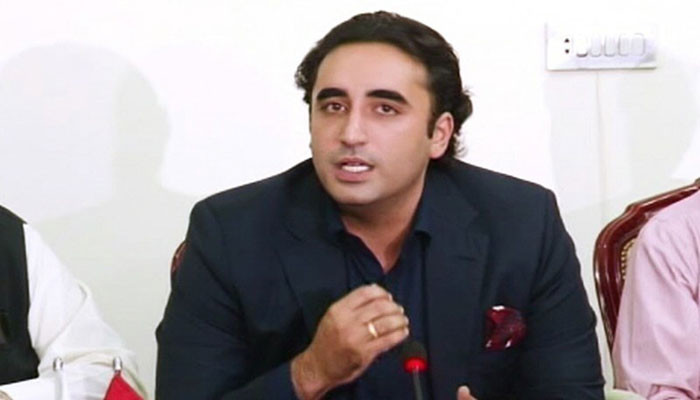 In a tweet, Bilawal said the PTI workers were caught red-handed in stamping ballot papers in Peshawar.

The ANP candidate was assassinated in Dera Ismail Khan a day before polling, adding members of his family accused the PTI minister of first trying to bribe him, then killing him. “This is what a desperately unpopular government looks like.

They are resorting to violence and rigging to undermine the choice of people,” he said, adding the PPP wants the ECP to take action against rigging to ensure free and fair elections.

“We appeal to the people of Khyber Pakhtunkhwa not to be deterred by the PTI tactics and come out in large numbers to cast votes and defeat the PTI. All the PPP workers are directed to report violations to the party election cell or directly to the Election Commission of Pakistan,” he said.