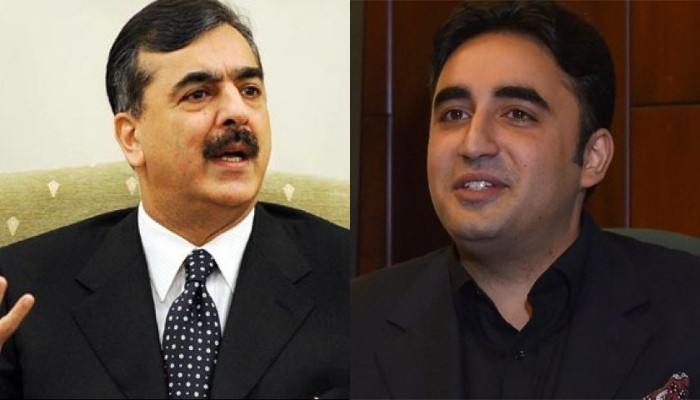 The PPP chairman appreciated Gillani’s services and called them a “shining example” for the democrats and said that the representatives of PPP hold themselves responsible.

Expressing regret over the role of chairman Senate in the passing of the State Bank of Pakistan (SBP) Amendment Bill, 2021, Bilawal said that the chairman passed the bill “in connivance with the government.”

This is political circus: Gill

Meanwhile, Special Assistant to the Prime Minister on Political Communication Shahbaz Gill called this move a “political circus” in a tweet.

Taking a swipe at the PPP chairman, he said that Gillani did not participate in the voting at Bilawal’s request,” adding that, “the bill was passed with your help, so you will obviously reject his resignation”.

PPP leader and former prime minister Yousaf Raza Gillani stepped down as the Leader of the Opposition in the Senate after his absence led to the passage of the State Bank (Amendment) Bill, 2021, in the Upper House of the Parliament.

“I have submitted my resignation to my party; I do not want to to be the Opposition leader anymore,” Gillani said while addressing on the floor of the Senate.