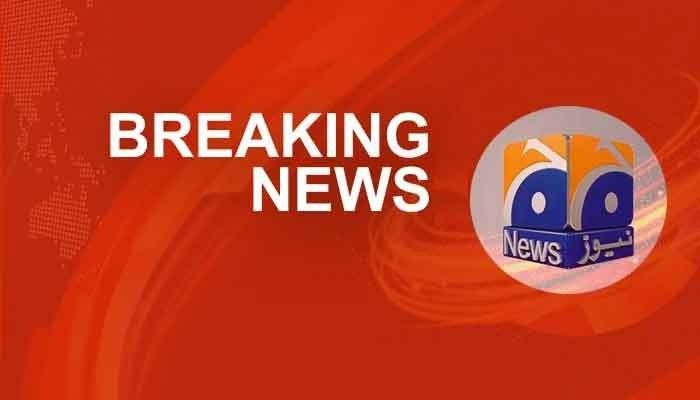 KARACHI: Eleven people have been reportedly injured in a blast that took place at the city’s Sher Shah Paracha Chowk area Saturday.

Rescue sources told Geo News that among the 11 injured, two are in critical condition.

As per initial reports, the blast took place in a nullah located in the area. It caused immense damage to the building of a private bank.

Rescue officials arrived at the scene to shift the injured to the Civil Hospital for treatment.

Police confirmed that the blast took place inside a nullah and not in a PMT, as some people believed initially.