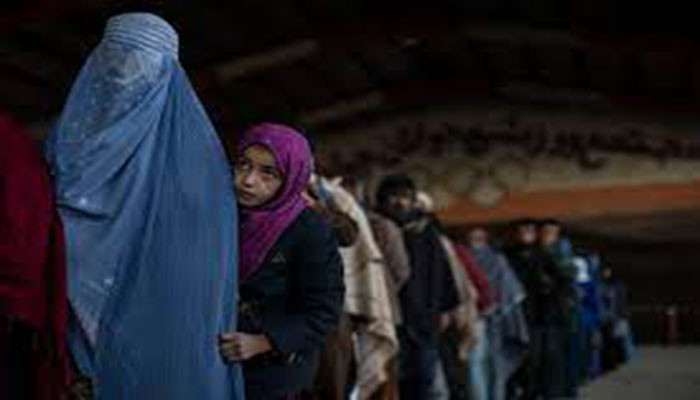 WASHINGTON: The State Department on Wednesday will announce the appointment of two veteran government officials to lead the Biden administration’s efforts to improve conditions for Afghan women and girls almost four months after the US withdrawal, the foreign media reported.

The United Nations and other international agencies report that women and girls in Afghanistan are increasingly bearing the brunt of the humanitarian crisis after US military forces left in August after nearly two decades of conflict.

Secretary of State Antony Blinken is expected to appoint Rina Amiri as special envoy for Afghan women, girls and human rights. Amiri was a senior adviser to the US special representative for Afghanistan and Pakistan during the Obama administration. She was also a member of the UN secretary general’s political team in Afghanistan. Blinken will also appoint Stephenie Foster, another State Department veteran, as senior adviser for women and girls issues as part of the agency’s team for Afghan relocation efforts.

The International Rescue Committee ranked Afghanistan last out of 170 countries on women’s rights. According to the UN, since the US withdrawal and the Taliban takeover, women and girls have faced even greater obstacles in getting educations, working or participating in society. The Biden administration is under growing pressure from international relief agencies to accede to Taliban demands to unfreeze more than $9 billion in assets controlled by the U.S.

The US and its allies, however, are demanding constitutional protections for Afghan women and other guarantees before they recognise the Taliban as a legitimate government and release the funds. The administration recently allowed international aid groups and nonprofit organizations to obtain funds for Afghanistan while keeping US sanctions in place.