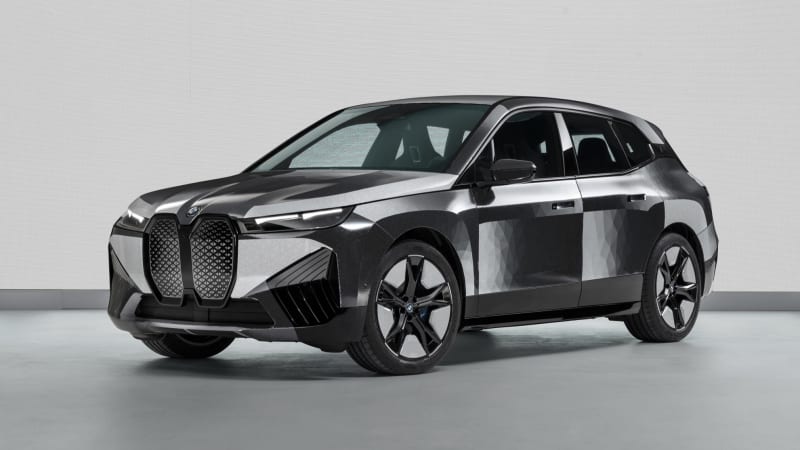 Never a company to shy away from far-out designs, BMW used the CES Show as a backdrop to pull the wraps off its iX Flow Concept. It looks pretty much like any other iX crossover prototype, except that this one is covered in a wrap that relies on E Ink technology to change colors. E Ink, for those not familiar, is the display technology used by electronic books like the Amazon Kindle series. Unlike other display tech, E Ink uses very little energy as it refreshes between white and black. BMW says the the E Ink is embedded in a wrap that “is tailored precisely to the contours of the all-electric Sports Activity Vehicle.”

“This gives the driver the freedom to express different facets of their personality or even their enjoyment of change outwardly, and to redefine this each time they sit into their car,” Stella Clarke, Head of Project for the BMW iX Flow featuring E lnk, said in a statement. “Similar to fashion or the status ads on social media channels, the vehicle then becomes an expression of different moods and circumstances in daily life.” 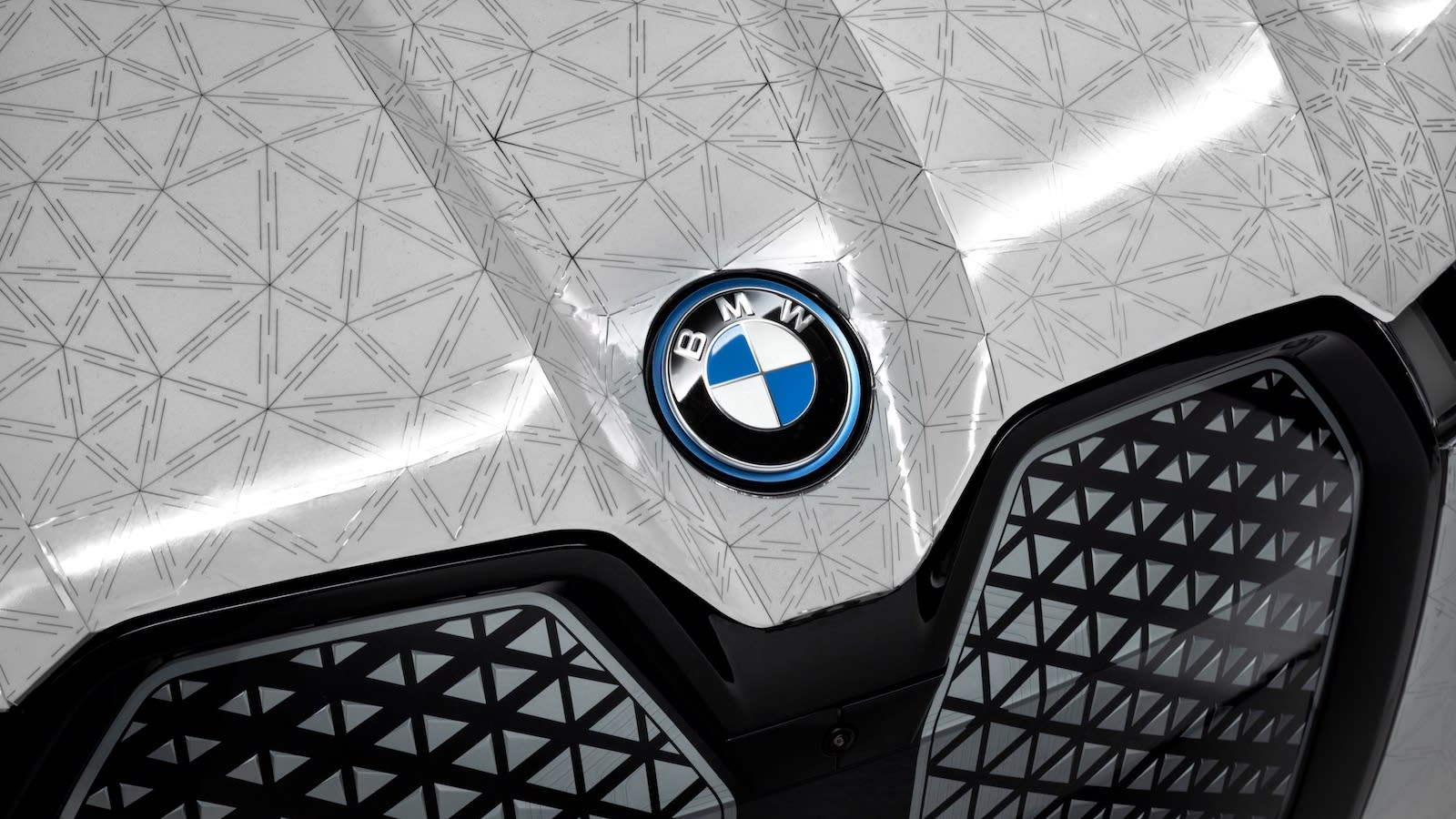 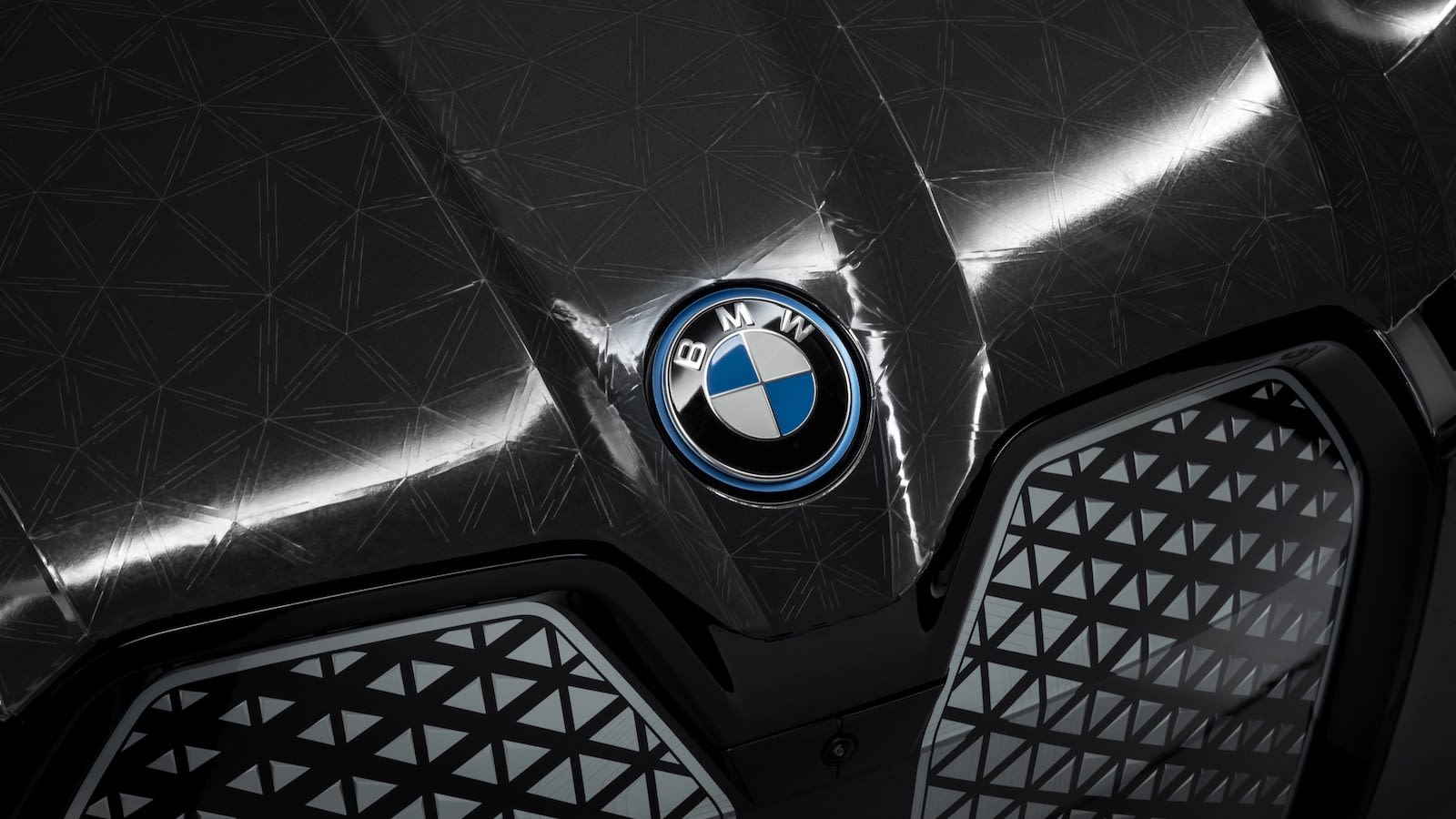 There may be some truth to the idea that an owner may want their car to reflect their mood, but we’d guess most people would want to express that with a bit more freedom of choice. While color E Ink technology does exist (though whether or not it could be applied in a car-shaped wrap, we can’t say), the BMW iX Flow uses the traditional grayscale shades, electronically changing between white, gray and black. This is a completely different idea than electroluminescent paints that we’ve seen in the past.

There are some practical reasons why a car that changes between white and black could be desirable. Since white surfaces reflect more of the sun’s rays, they stay cooler. Black surfaces, on the other hand, absorb the sun’s rays, which can be useful in colder temperatures.

We have no idea if BMW has plans to put anything resembling a color-changing car into production — we’d guess not any time soon — but it’s feasible that the automaker could at least offer some interior or exterior trim customization or highlight details in some unique ways. For now, though, this is very much a conceptual exercise.