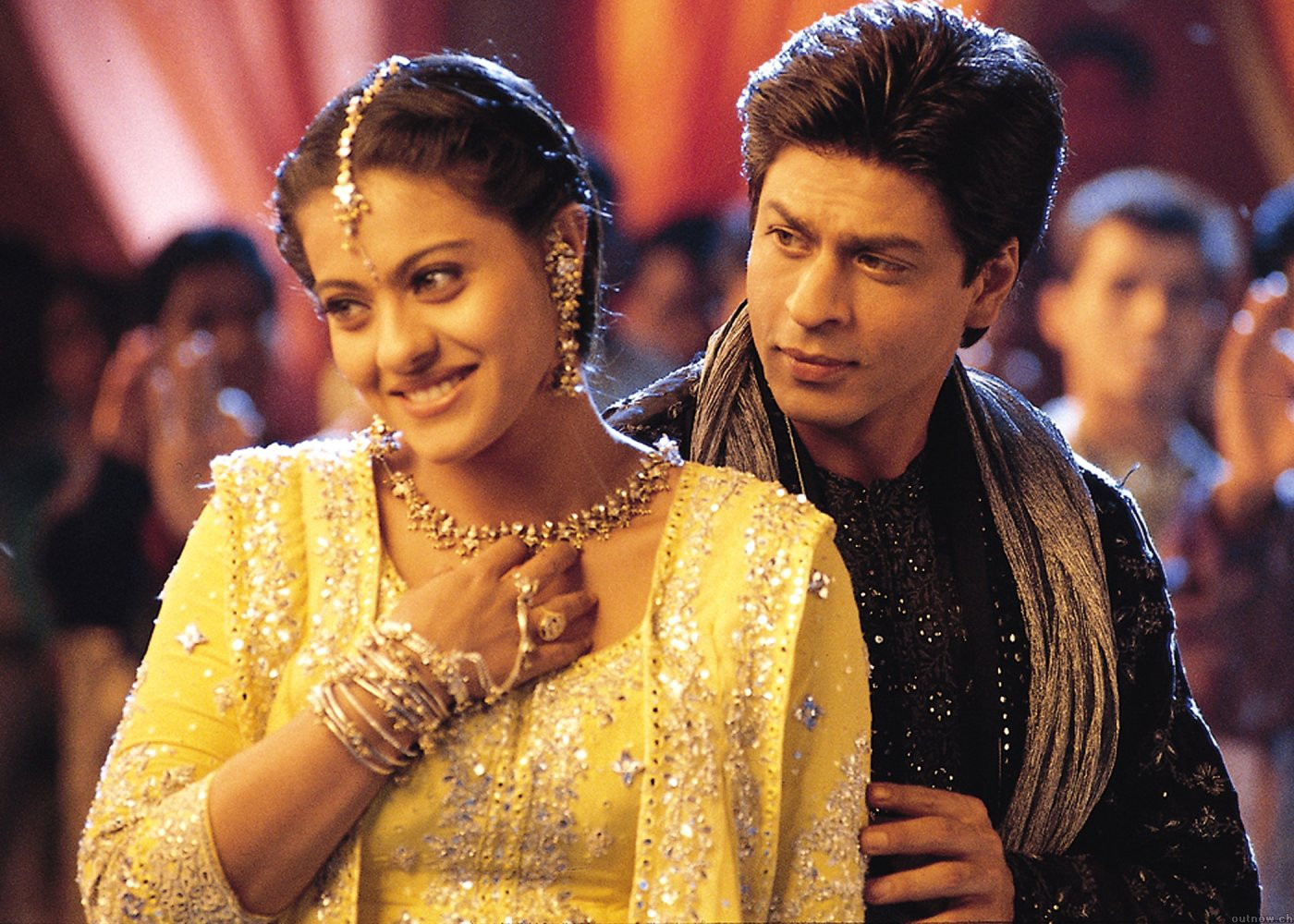 Nothing gives a better ‘you’re old’ reality check than your childhood binge-watch film clocking two decades, but this one brings a bittersweet nostalgia. All 90s kids remember Kabhi Khushi Kabhie Gham, compressed as K3G, as this iconic melodramatic family movie that remains irreplaceable.

As the most successful Indian blockbuster of its time turns 20, fans, celebrities, and cast alike are paying tribute to the eternal classic in their own dramatic ways. From recreating iconic pop culture roles, to sharing behind the scenes, it has become the talk of the town yet again.

Being a timeless classic, even after 20 years, watching it takes you through a spree of emotions. However, if we look back in time now, the iconic film breached some serious cultural values or has rather shaped some problematic idols.

With excessive drama and all its creative techniques, Karan Johar managed to expose some of the most culturally regressive ideas that can be found from any society that is deeply rooted in patriarchy. However, the times have changed and as aware as we are now, K3G can still pass as a classic guilt watch anytime.

A twitter user called it “Bollywood’s biggest assembled cast.” Another rejoiced at Aryan’s debut and wrote, “Apart from being one of the most remarkable films of our Idol, Shah Rukh Khan, it was (also) the debut film of Bollywood’s Next Megastar Aryan Khan.”

As the tagline said, “It’s all about loving your family,” here’s how people are showing their love to the on-screen family that taught them all about love, drama, and family.

On December 7, Dharma Productions announced the milestone on Twitter and asked fans to celebrate with them. “This entire week, it’s all about loving Kabhi Khushi Kabhie Gham as this eternal classic turns 20! A film that inspired a whole generation to celebrate family, love and all good things in life. Come celebrate with us and stay tuned for some P.H.A.T surprises!”

For those uninitiated, P.H.A.T means pretty, hot and tempting – an iconic term coined in the film itself.

To kick start the week of celebrations, Farah Khan Kunder, the iconic choreographer, posted a musical tribute with none other than the mastermind behind the classic, Karan, to one of the most famous songs of the movie, Bole Chudiyan. The song originally pictured Hrithik and Kareena.

She captioned the post, “Epic reel for 20 years of an epic film. Karan Johar, so good to know we are still as mad as ever… even more now,” with one too many hearts to spare.

The video brought an overwhelming response by fans as it channelled the dramatic energy from the film. Dharma Productions commented, “Here for this reunion!,” with clapping hands emoji to applaud the iconic duo.

To top it up, Alia Bhatt recreated one of the most iconic characters from the film, Poo played by Kareena Kapoor Khan. Tapping on the opportunity, for the promotion of her upcoming film, Rocky aur Rani ki Prem Kahaani, she performed a scene where Poo rates boys for prom, and in this rendition, Ranveer Singh plays Hrithik, and plays hard to get.

While no one can do Poo better than Kareena, she herself posted the video giving Alia her blessings for the recreation. The OG Poo shared the video on her Instagram with the caption, “No one is better than Poo. Only of course the bestest actor of our times, my darling Alia.”

She further said, “(This is my) favourite scene and favorite people. Congratulations to the entire team of K3G on completing 20 years” with a chain of hearts and a Hallelujah to go.

However, the internet went berserk with this recreational promotion and most users think Alia did justice to Poo’s unforgettable character.

On the other hand, Johny Lever along with his son, Jessie Lever, recreated their own special scene from the movie. Posing against the screen that played the original one, the father-son duo outperformed themselves. He shared the post on social media congratulating “Karan ji and the entire team” on their achievement.

As iconic as it gets, the cast replaying their own scenes 20 years down the lane hits on a different level.

Filmfare magazine, an Indian publication, filtered some iconic dialogues from the movie for the fans to reminisce. One can only hear these dialogues in the character’s voices and that’s a testament of the movie residing within us even after two long decades.

The celebrations are still underway, and who knows if Shah Rukh recreates the best Bollywood entry scenes of all time. Whatever awaits us, we are excited for it. Here’s to 20 years of K3G and for many more to come.