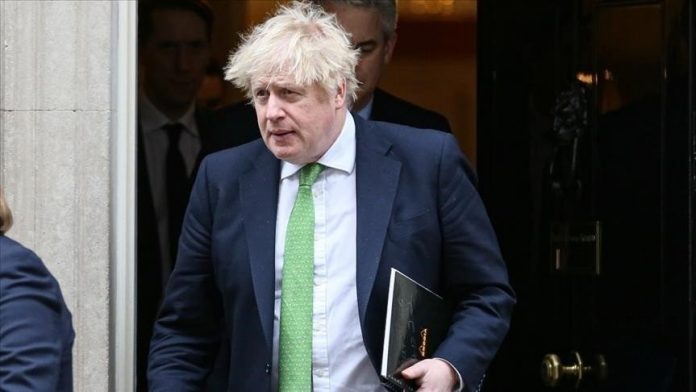 The Indian Foreign Ministry announced on Sunday that British Prime Minister Boris Johnson will visit India this week amid the continuing Russia-Ukraine conflict.

Johnson will visit India at the invitation of Indian Prime Minister Narendra Modi, according to the ministry, and the two leaders will hold bilateral talks during their two-day visit.

“India and the United Kingdom have a long and storied history that was upgraded to a comprehensive strategic alliance during the India-UK Virtual Summit in 2021,” according to a statement from the government.

Johnson’s visit comes at a time when India’s stance on the Ukraine conflict has prompted a rush of foreign leaders to pay the country a visit.

New Delhi has advocated for a peaceful resolution to the problem since Russia declared war on Ukraine on February 24, but has refrained from directly criticizing Moscow.

“As we face challenges to our peace and prosperity from autocratic governments,” Johnson said in a statement on Sunday, “it is imperative that democracies and friends remain together,” a veiled allusion to Ukraine.

“In these uncertain times, India, as a major economic power and the world’s largest democracy, is a highly valued strategic partner for the UK,” he said, adding that his visit “will deliver on the things that really matter to the people of both our countries – from job creation and economic growth to energy security and defense.”