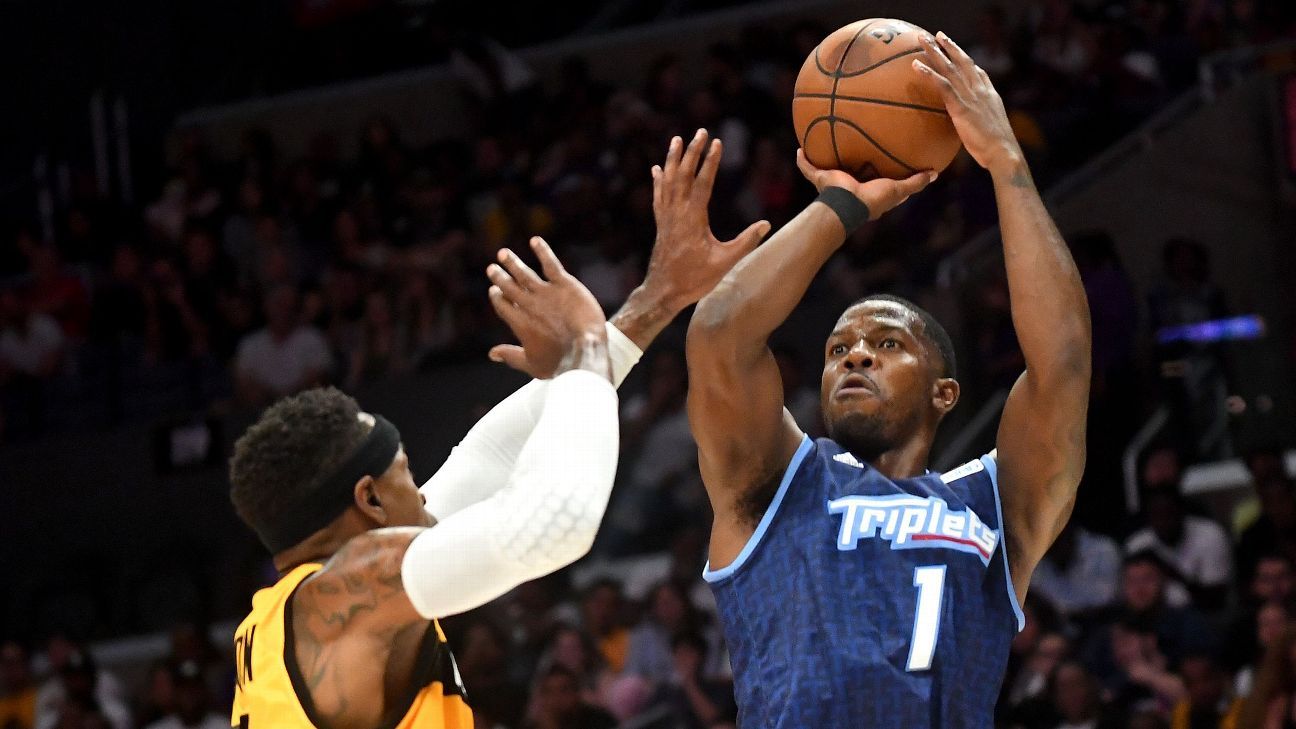 Free-agent guard Joe Johnson is returning to the NBA after a three-year absence and at age 40, as he is signing a 10-day contract with the Boston Celtics, sources told ESPN’s Adrian Wojnarowski.

Johnson is expected to play in Wednesday’s game against the Cleveland Cavaliers, sources said. He last played in the 2018 Western Conference finals for the Houston Rockets.

The Celtics have had seven players in the NBA’s health and safety protocols this week. They were forced to sign 15-year veteran C.J. Miles to a 10-day contract to fill out their roster for Monday’s loss to the Philadelphia 76ers.

The deal reunites Johnson with the team that drafted him in 2001. He played half a season for the Celtics in 2001-02 before being traded to the Phoenix Suns that season.

Johnson is a seven-time All-Star and has averaged 16.0 points in 1,276 career games for the Suns, Atlanta Hawks, Brooklyn Nets, Miami Heat, Utah Jazz and Rockets.